Sunday’s U11 match was the first game played at Celtic Park since it was damaged during the devastating floods of 2017. 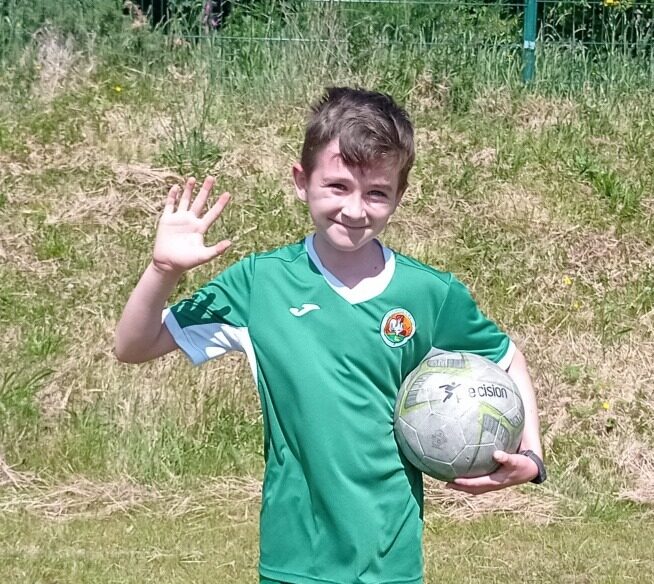 The honour of bagging the first goal went to Cian who, impressively, went on to score a further four goals in the game.

“It was fantastic to see football being played there. An official reopening will take place at a future date when all those who helped us get to this stage will be thanked properly,” a club spokesperson said.