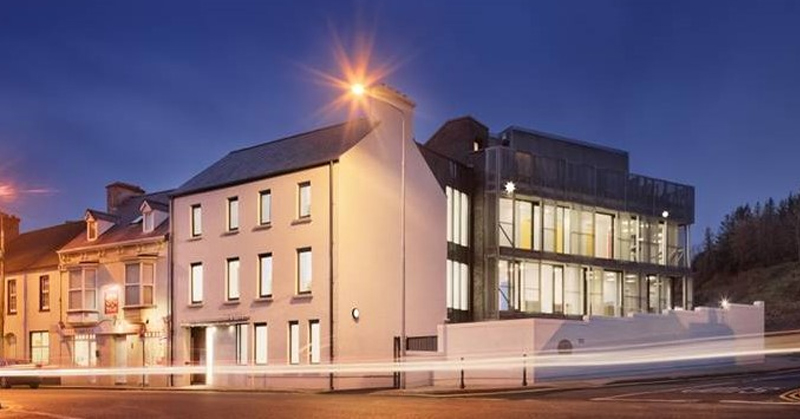 The new Garda station in Donegal Town has been nominated as one of the ‘Nation’s Favourite Buildings’ in the Royal Institute of the Architects of Ireland (RIAI) Architecture Awards.

The refurbished building on Quay Street was designed by Rhatigan Architects and completed in 2020.

The station is one of 39 projects on this year’s shortlist for the RIAI Public Choice Award. It is also in the running for an award in the Cultural/Public Buildings category.

The project involved a €2.5million refurbishment and extension to the existing station. A new two-storey extension was added to the rear with a rooftop plant room. The external envelope of the existing Garda Station building was restored, and a new entrance with modified fenestration pattern constructed onto Quay St. 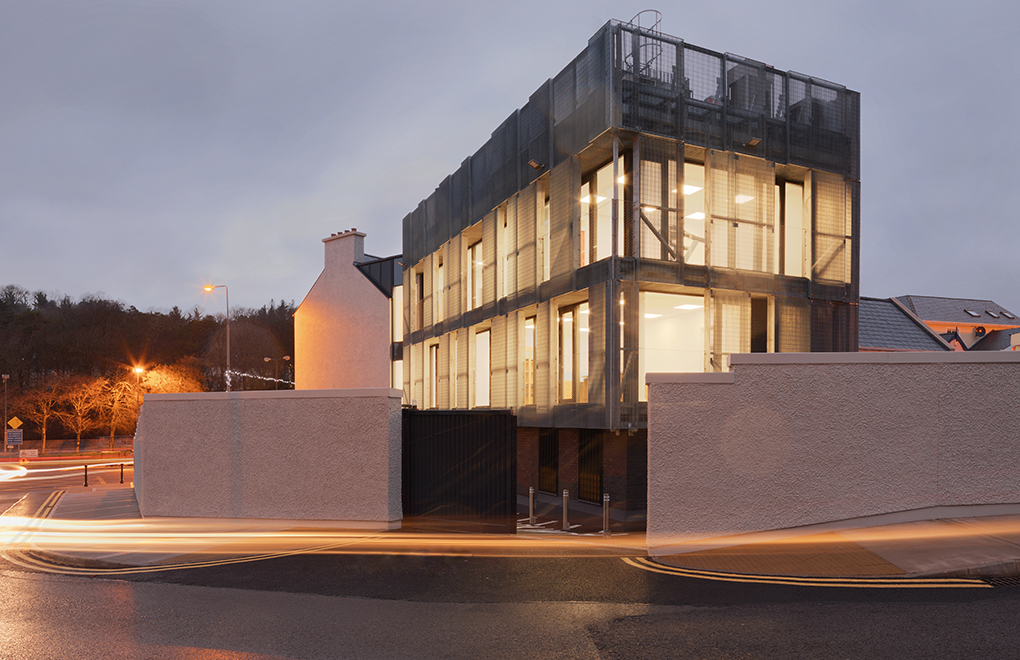 The annual RIAI Architecture Awards, now in their 32nd year, which celebrate excellence in the design and delivery of buildings.

Online voting is now open, and all of the Public Choice projects are available to view on the RIAI website at www.riai.ie. Voting closes at midnight on Friday, 2nd July.