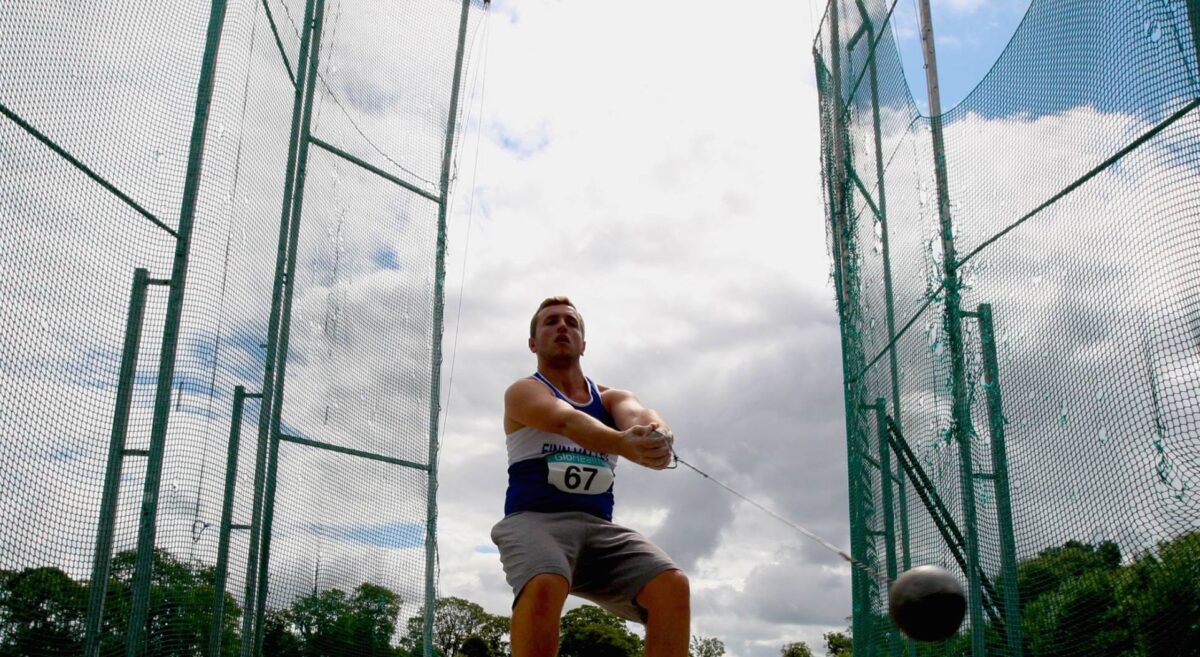 McGuigan set a new best of 72.32m to win gold at the Scottish Athletics Invitational Hammer.

At the Aberdeen Sports Village, the Finn Valley AC man bested his previous man, which stood at 70.55m since 2017.

McGuigan’s throwing sequence from this afternoon saw four of his five throws go beyond 70m, further outlining his form.

Last month, he finished seventh in the men’s hammer at the European Throwing Cup in Croatia and in 2018 he came sixth at the Commonwealth Games in Australia.

Also today, at the English Athletics, U23 and U20 Championships, there was gold for Finn Valley AC’s Sommer Lecky.

The Castlederg woman, the former World Under-20 silver medalist, took gold in the under-23 women’s high jump.

Competing in Bedford, Lecky got over at 1.73m with the silver going to Carmen Neat (1.63m).