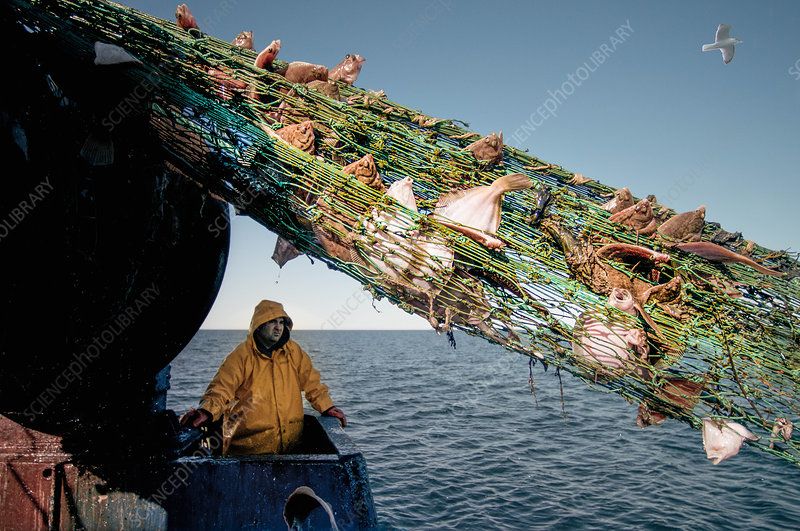 Deputy Thomas Pringle said tomorrow’s protest by fishermen in Dublin should bring home to Government the impact of its policies on the fishing industry.

Deputy Pringle also questioned the Taoiseach today on Government attitude toward the review of the Common Fisheries Policy (CFP). The deputy has called on Government to push for renegotiation of the CFP.

Fishermen will be in Dublin tomorrow in a major demonstration to highlight the impact on the industry of Brexit and cuts to fishing quotas.

Deputy Pringle said: “This will be a good demonstration of the effect of government policy, when Government can see first-hand the people they are affecting.”

Addressing the Taoiseach, Micheál Martin, in the Dáil today, Deputy Pringle said he was interested in the Taoiseach’s comments in relation to the Government attitude toward the review of the Common Fisheries Policy that will be coming up in the next year or so.

Deputy Pringle said: “You said you wanted to reset the relationship with Europe and with the review of the Common Fisheries Policy. How are you actually going to reset that relationship?”

The deputy said: “I believe Europe actually stole our access to fishing from us as we were negotiating to join the European Union. Is that the relationship you’re going to reset, or are you going to go cap in hand?”

Europe received more than €100bn euro worth of fish from Ireland in the years since Ireland joined the EU, the deputy said.