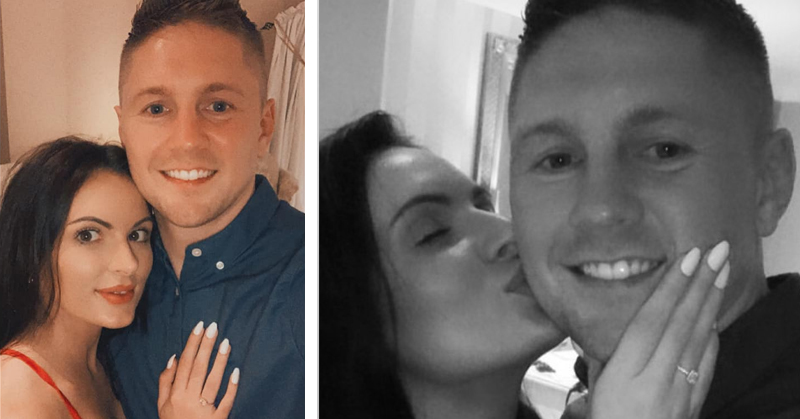 The Finn Valley man broke the news on Facebook that long-term partner April Mc Manus say yes after he popped the question.

Jason this week climbed the rankings to number 11 in the world and faces a busy few months in the ring.

But he was certainly seeing stars after beautiful April said yes to Jason’s proposal.

Comments flooded in on social media for the couple who have yet to name a date.

Congrats to Jason and April and we wish them many years of happiness together.