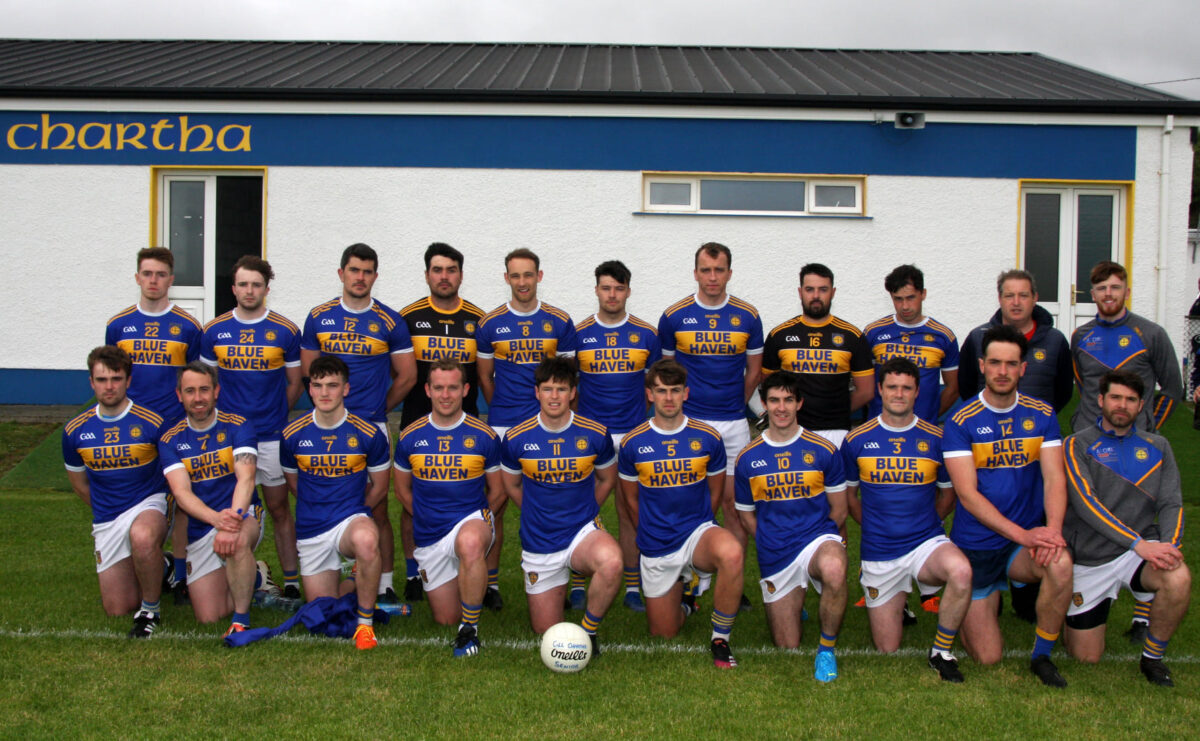 Understrength Kilcar get the edge on St Michael’s

UNDERSTRENGTH Kilcar claimed another win after edging St Michael’s in a game of inches at Towney.

Late in the first half, Colin McFadden fetched a pass from Liam Paul Ferry and was fouled.

Andrew Kelly up to fire home the penalty and bring St Michael’s level, 1-3 to 0-6, at half-time.

Michael Gallagher drilled St Michael’s ahead early in the second half before Darragh O’Donnell pointed from a penalty after a foot block infringement by a St Michael’s player.