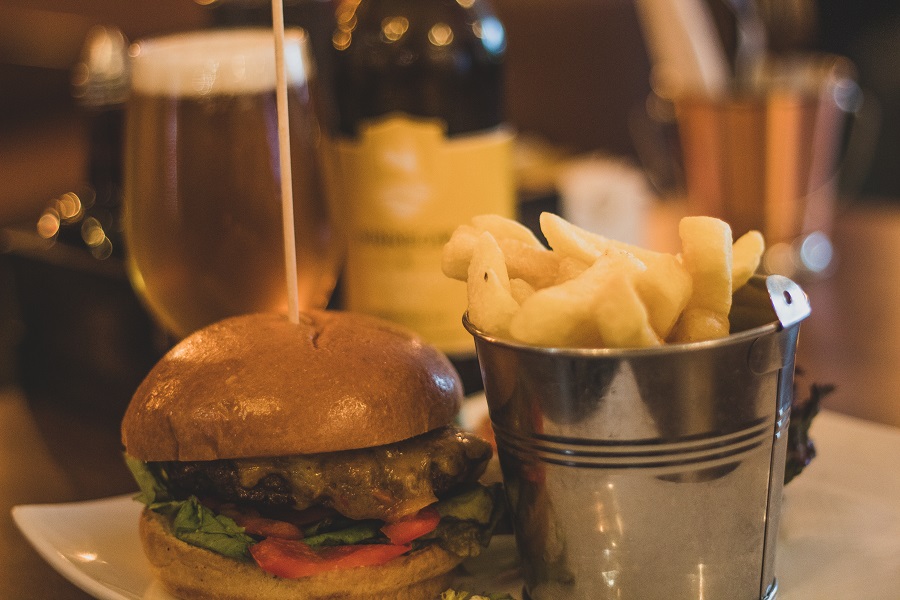 Decision on indoor dining to be made sooner than thought

A decision on indoor dining is expected to be made sooner than thought as it is now understood the Government are to meet in the next couple of days to discuss the easing of Covid restrictions.

It had been thought that ministers would take decisions on the issue next Thursday.

It follows significant pressure from the hospitality sector who called for an early decision due to staffing and stocking implications.

The Restaurants Association of Ireland has called for the Cabinet committee on Covid-19 to meet on Monday.

RAI chief executive Adrian Cummins said there was “on going contact with the highest levels of Government over the weekend”.

RTÉ News said it understands that NPHET will receive the data, on which it bases its recommendation to government, very early next week.

Ministers are prepared to meet once that recommendation has been completed.

It is also expected that the National Immunisation Advisory Committee, or NIAC, will have advice for Cabinet on vaccine roll out early in the week.

The key areas of focus will be on whether the younger cohort can receive AstraZeneca and the Jansen vaccines – something they are currently not able to.

Decision on indoor dining to be made sooner than thought was last modified: June 27th, 2021 by Staff Writer
Facebook0Tweet0LinkedIn0Print0