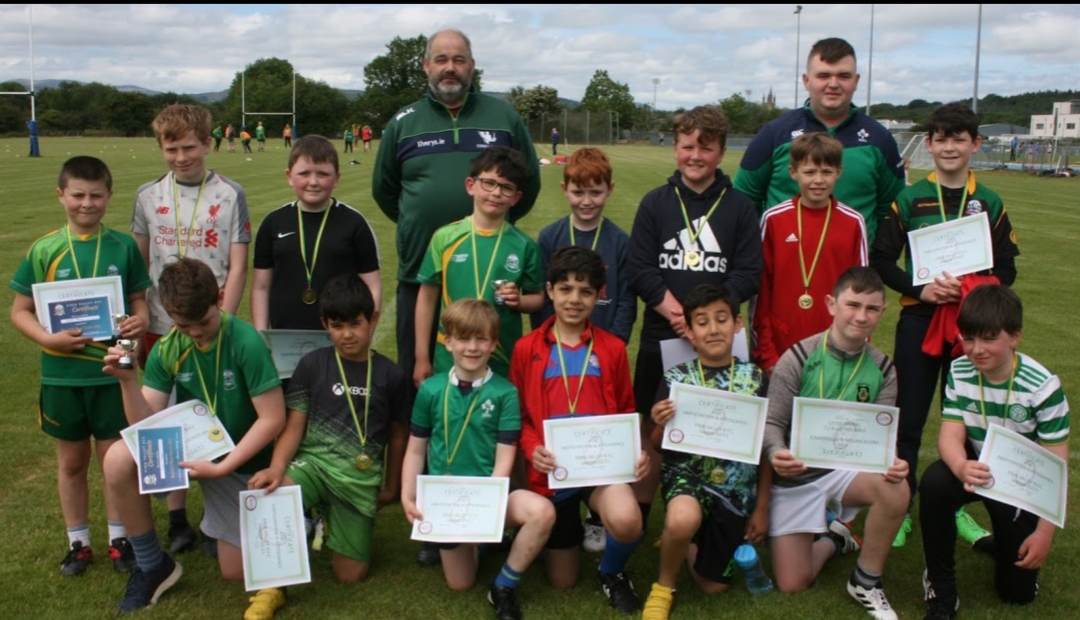 The players enjoyed a training session with Ireland International Rugby 7’s star Mya Alcorn, followed by a prize giving presentation for all players.

Commitment to training was acknowledged with all players receiving certificates in recognition of their participation and attendance.

The sun was shining for this outdoor prize giving and players were treated to hot refreshments and ice cream.

There are now over 110 boys and girls playing rugby with Finn Valley Rugby club and numbers are continuing to increase every week.

Finn Valley girl’s rugby has grown at a fantastic rate, with numbers growing every week.

Coaches Allen McCrea, Tommy Campbell, Gabbi Orzil and Tommy Greally must have their homework done before each training session to keep up with the thirst these girls have for rugby knowledge.

Tackling was not allowed for 15 months, but once the club got the all clear for contact the girls took to it like ducks to water.

The U14s had only half a season to hone their skills last year. This team has only been beaten twice in 12 matches and is proven they are a match for any team this year.

The U16 team is made up of some of the finest players ever to play for Finn Valley and the U18 team is developing well with the addition of girls from Letterkenny and surrounding areas.

Damian McGlynn, coach for the boys under 12s reports that numbers are very strong at the minute with approximately 20 boys turning up at each training session.

The club have moved to training to twice per week, Saturday mornings and Tuesday evenings, as the boys has missed out on a lot of rugby due to Covid-19. This has paid dividends as the boys have progressed rapidly in the last few weeks.

Damian would like to thank Ryan Davis for assisting for the Coaching of the under 12 boys this season, his help was invaluable to the team. Ryan is in the process of completing his rugby coaching course in advance of the next season, adding another qualified coach to Finn Valley Rugby.

Thanks to Allen McCrea for helping to recruit new players from local schools and our Covid officers for making sure guidelines were adhered and that kids and parents stayed safe.

The season started with some uncertainty, everyone in the sporting world faced new challenges about the sport they enjoy especially in the game of rugby.

The lifting of restrictions was incremental and full contact was not allowed, leaving the only option of touch rugby which is a different style of the game completely.

Therefore, with these guidelines in place, Coach Sean Douglas and Shane Gallaher decided to introduce the fundamental principles of fitness to the under 14s, U16s and U 18s which would improve their game plan giving them an advantage against any opponent team who would like to play a game at pace and strength.

Finally with restrictions lifting and allowing training to return to normal, the young DRAGONS showed they were ready for the challenges that they would have to face on the field.

The number of players has gradually grown to impressive levels, allowing for full team training sessions twice per week.

Playing for Ulster could even be a reality for some players moving up to the U16 level with five young Dragons nominated to join the development program run by the Ulster rugby branch. This programme is for up and coming players who will possibly get a kick start to their game.  That being said, the guys have shown great determination, teamwork, capability and consistency in training which makes them a delight to work with.

Planning is already on the way for pre season and training for next season 2021/22.

The plan is to host training for players who wish to up skill their game throughout the summer. Dates times are yet to be decided.

The club is growing at a steady rate and new coaches are always welcomed.

If you are interested in rugby or even have a bit of rugby knowledge and would like to help with coaching please contact Allen McCrea 0863325955 or Karen Walden 0894382556. 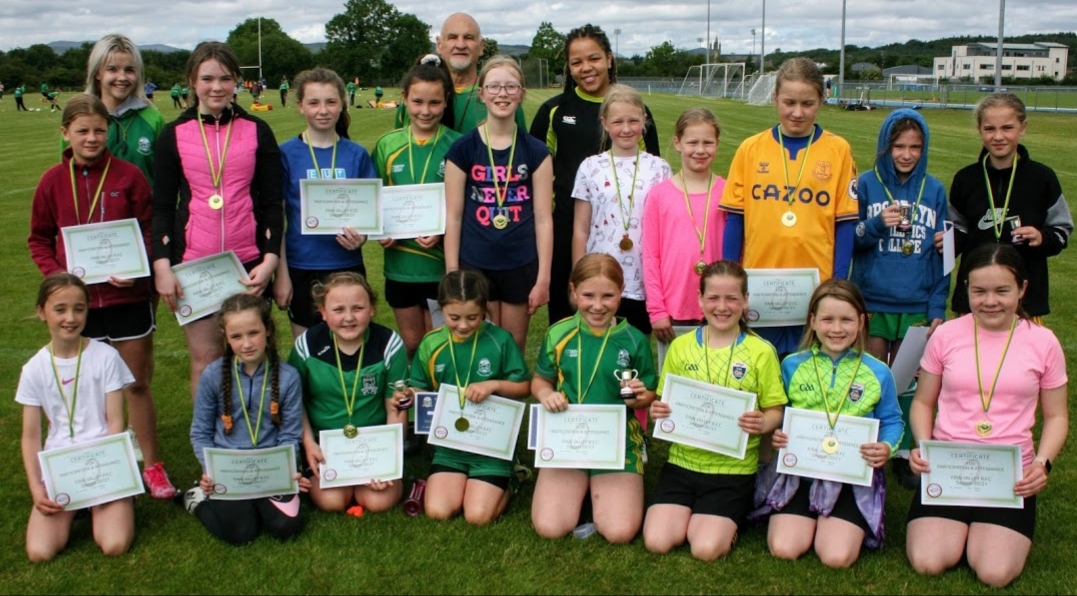 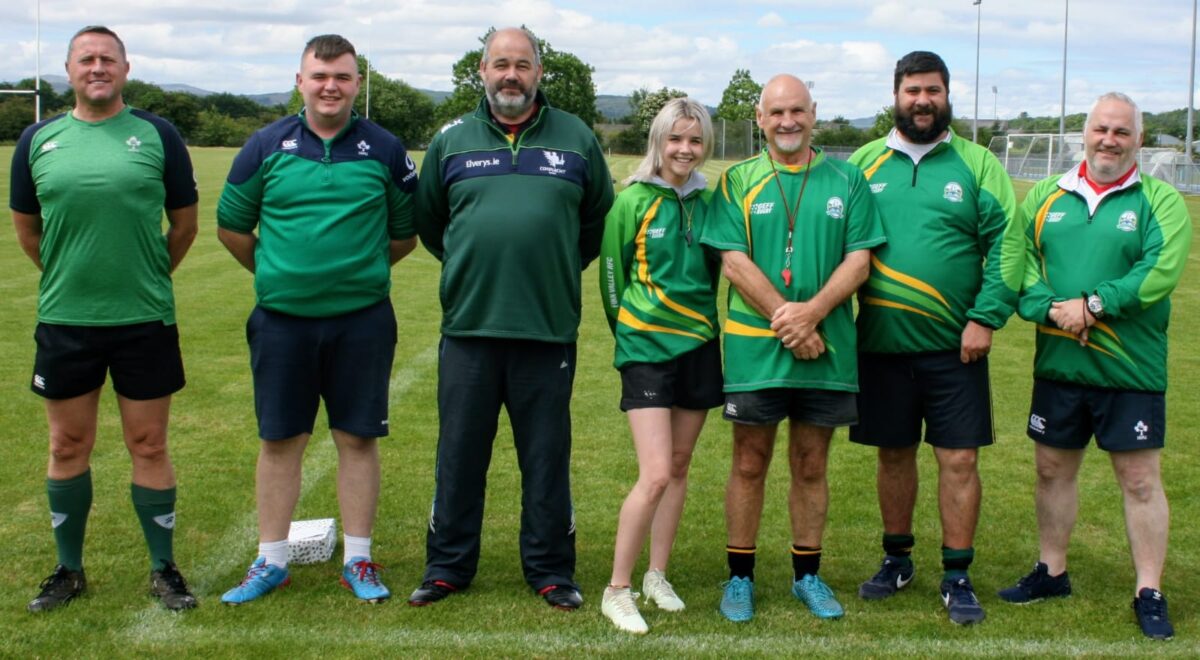 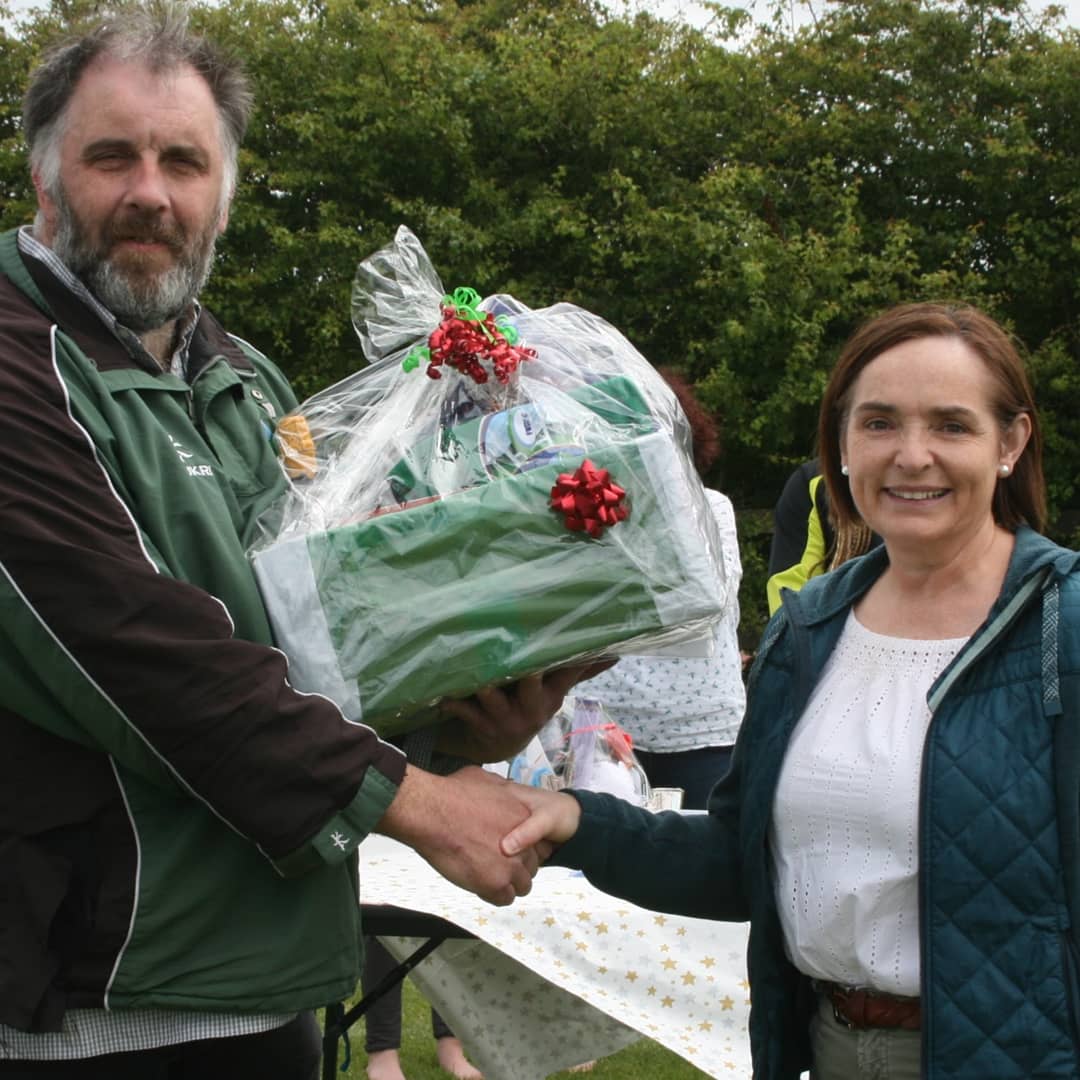 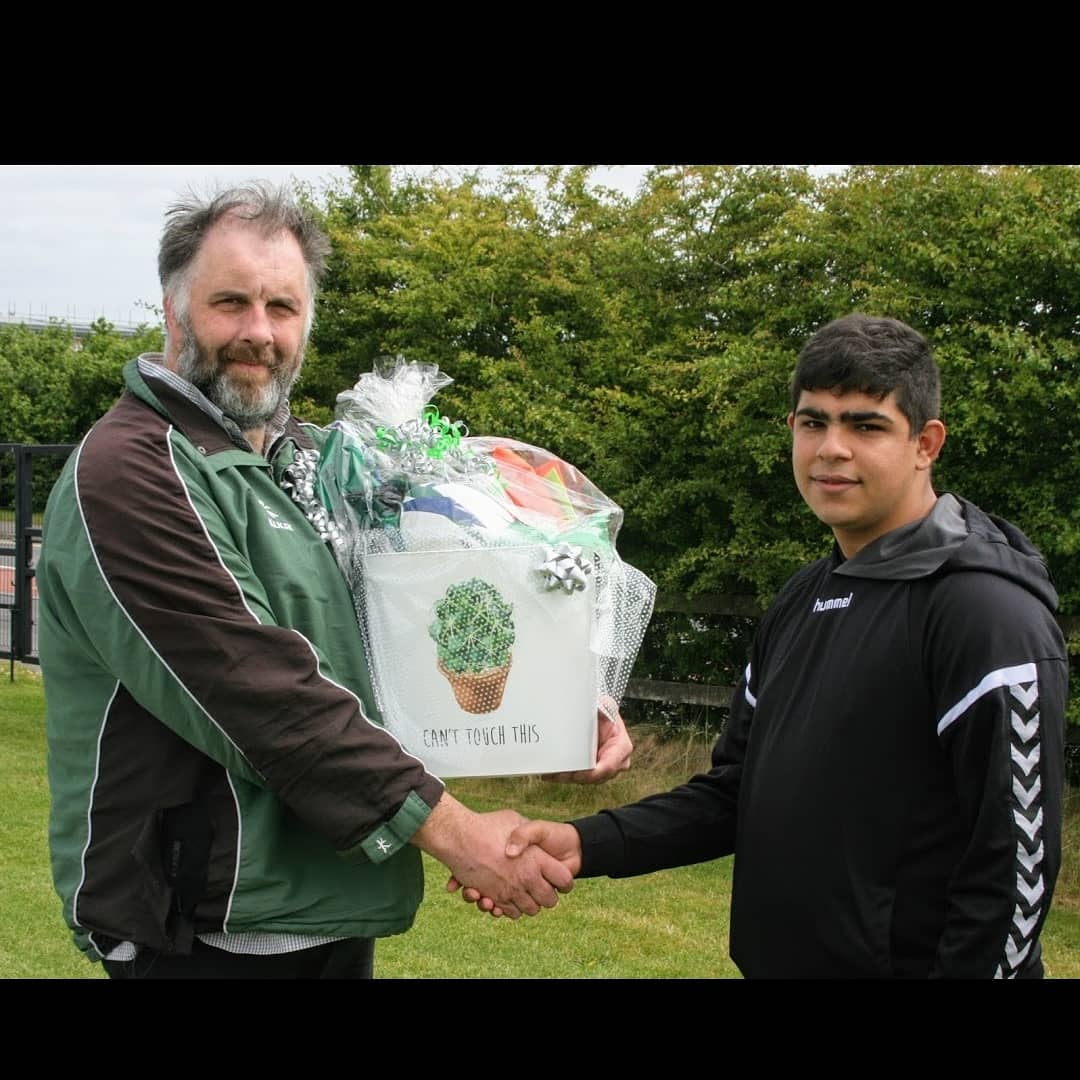 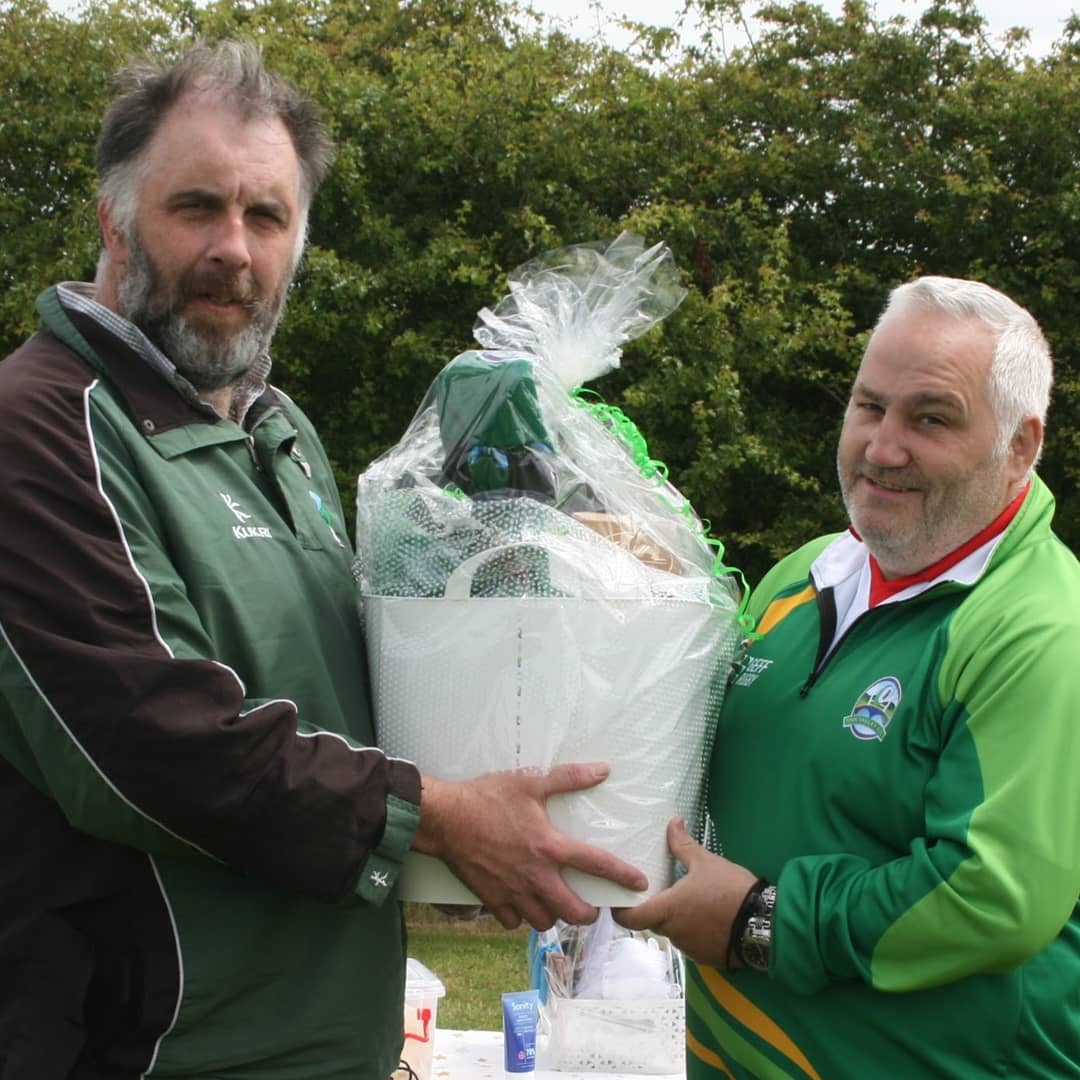