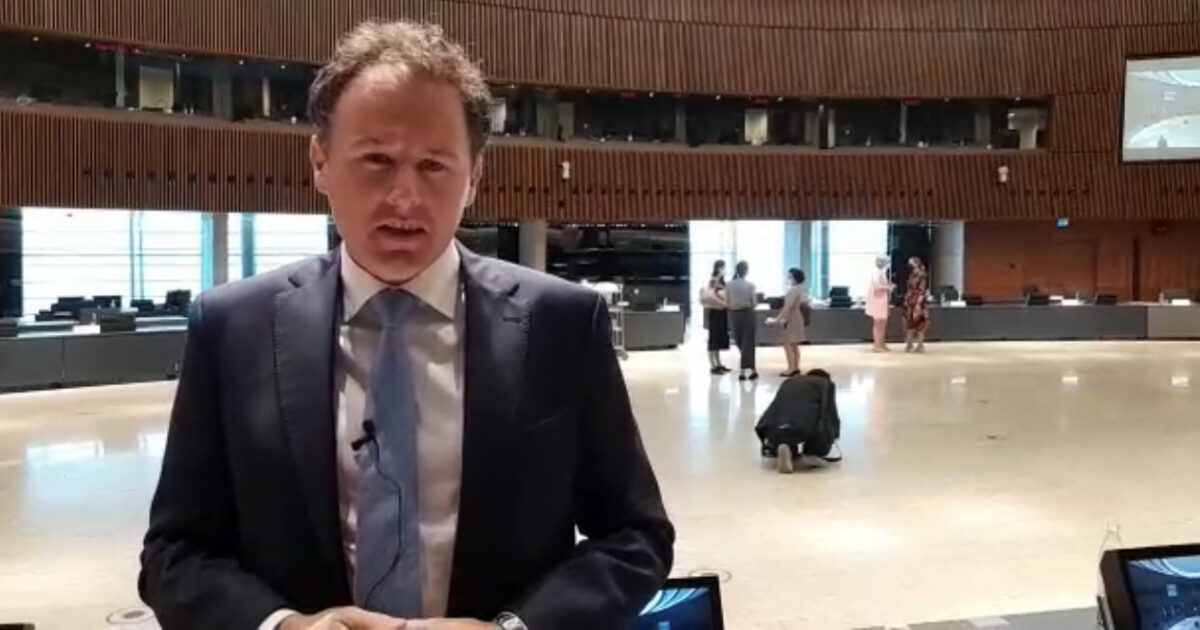 Minister for Agriculture, Food and the Marine, Charlie McConalogue TD has called for EU action on mackerel quota increases by Norway and Faroe and the ongoing impact of Brexit on the Irish fishing industry

Minister McConalogue said he is extremely concerned at the “highly regrettable” decision by Norway, Iceland and the Faroes to set “inflated and unjustified” unilateral mackerel quotas.

“Norway increased its share of the stock by 55% on a unilateral basis for 2021. This was then mirrored by Faeroes and Iceland continued to set an unacceptable high share of the stock. I made clear to fellow Ministers and the Commissioner that ‘if those parties are unwilling to reverse their unilateral actions, then the EU must take strong action using all possible measures, including trade sanctions, to protect the sustainability of the mackerel stock and to protect the EU share of that stock’, Minister McConalogue said.

The disproportionate Brexit impacts were also raised by the Minister, as he called for them to be addressed in the upcoming review of the Common Fisheries Policy.

“I made clear at Council that the disproportionate burden placed on Ireland in terms of quota loss, under the Brexit TCA, must be addressed and I will be relentless in pursuing this issue on behalf of the Irish fishing industry at every opportunity.  I set down that in the upcoming Common Fisheries Policy review, I will be making the renegotiation of quota shares Ireland’s priority.”

Finally, the Minister welcomed the agreement among Member States on the revision and strengthening of the existing fisheries control rules.

Fisheries Ministers were meeting to finalise the common position of Member States in advance of negotiations with the European Parliament.

Minister McConalogue said, “Today’s agreement takes on board a number of my key concerns.  This includes the derogation allowing for weighing of catch away from the quayside under certain conditions, including the application of a rigorous control plan.  I appreciate that the Commission has revoked Ireland’s current control plan and Ireland’s control authorities, the SFPA, is preparing a new revised control plan for submission to the Commission.   It will be essential that the new Control Regulation will provide for the continuation of weighing of landings in factories as a derogation from the overall policy of weighing on the quay side when the required assurances are in place. This derogation is necessary to reflect the unique geography of our fish processing industry where most of our processing plants are not on the quayside.”