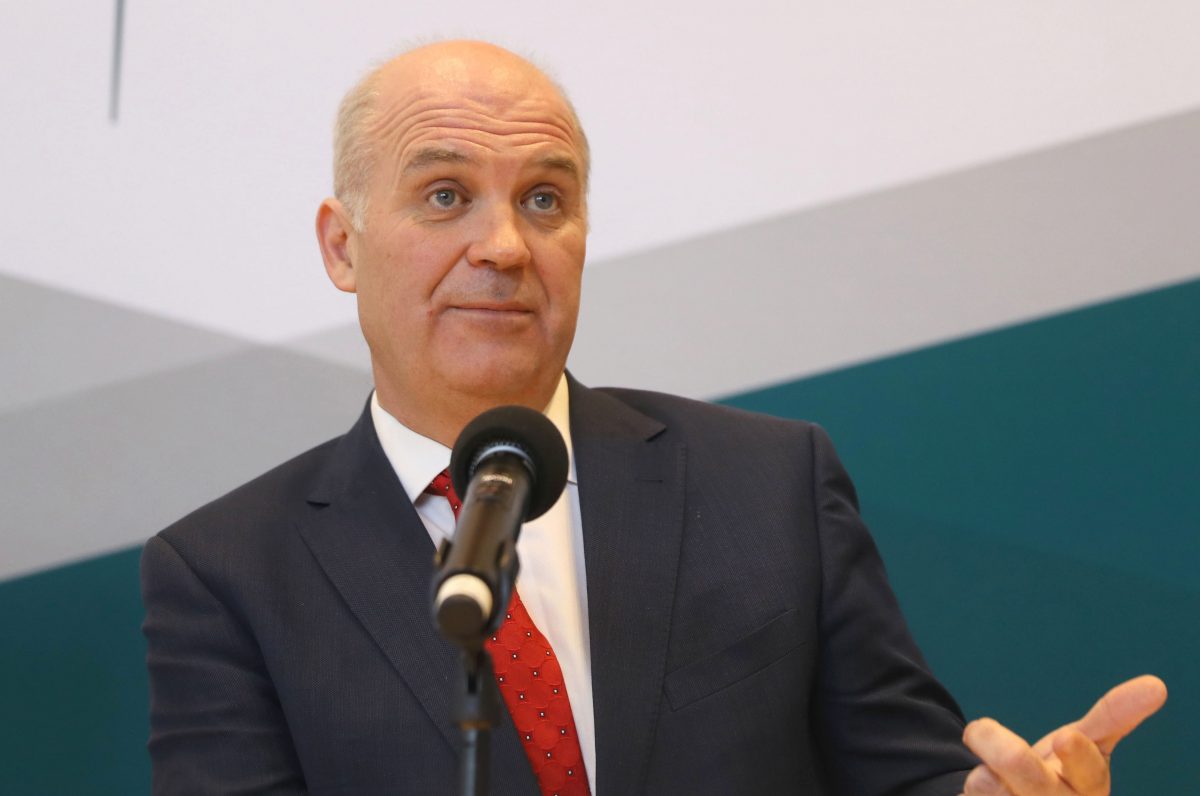 Ireland braces itself for “significant transmission” of Covid through Delta variant

Ireland’s Chief Medical Officer has warned that the number of people with the Delta variant of Covid is going to jump dramatically here.

Dr Tony Holohan warned there is going to be “very significant transmission” of Covid cases driven by the Delta variant.

Dr Holohan was addressing the media during a National Public Health Emergency Team (Nphet) briefing saying that it would become the dominant strain in Europe.

He said: “We are not going to stop this happening, this variant is sufficient in the way of fitness to become the dominant strain across Europe and that is what going to happen.

“It was a question of when, rather than if, and that we would try to slow it down as much as possible while we give as much protection as possible to people who are vaccinated.

“The evidence is that we have slowed this down somewhat, we would like to have slowed it down further. A couple of weeks back it began to move.”

The Delta variant is now growing at a rate of 2% per day here.

Dr Holohan added: “As we have always done when we believe the evidence is there to support us changing policy, we take that action swiftly and proportionately in relation to the concerns that we have.

“All of that says to us in broad terms, we are not going to stop this, but the measures we have taken now have had an effect in slowing down that transmission.”

Professor Philip Nolan, Chair of the Irish Epidemiological Modelling Advisory Group, said “We are in a concerning situation, we are seeing an increase across most age groups and we are seeing a stabilisation in hospitalisations, we would be concerned there might be an increase in those in the coming weeks.

“So it is necessary to reiterate the advice that we have to limit transmission as vaccination proceeds.”

Prof Nolan added: “If case numbers increase, albeit more slowly than they would have increased in previous waves of the disease, we are looking at high case counts for a very long period of time.

“Those cases would translate into very significant levels of hospitalisations.”

Ireland braces itself for “significant transmission” of Covid through Delta variant was last modified: July 2nd, 2021 by Staff Writer
Facebook0Tweet0LinkedIn0Print0