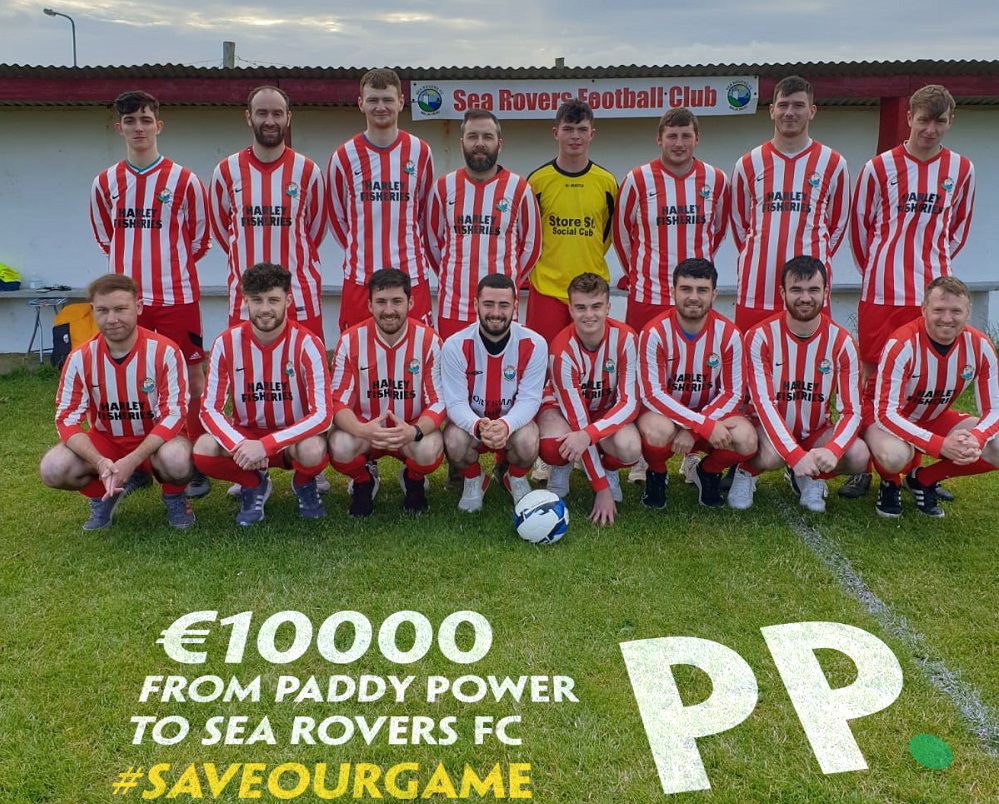 A marooned Inishowen soccer club is to receive a €10,000 ‘bridging loan’ from Paddy Power bookmakers.

Sea Rovers FC in Malin Head proudly boast claim to the most northerly and scenic soccer pitch in the country – but they access it at their peril.

This is due to the pitch being marooned by the Keenagh River.

“A temporary bridge was built 25 years ago. We’ve been using it ever since. Most people take the first couple of steps carefully because it shakes. They usually run once they get past the halfway line,” club secretary James Ball said.

“It means we have no ambulance access to the pitch if anything happened and we have a lot of wheelchair users and elderly people who are involved in the club or come as spectators. More than 100 families cross that bridge every week,” he explains. 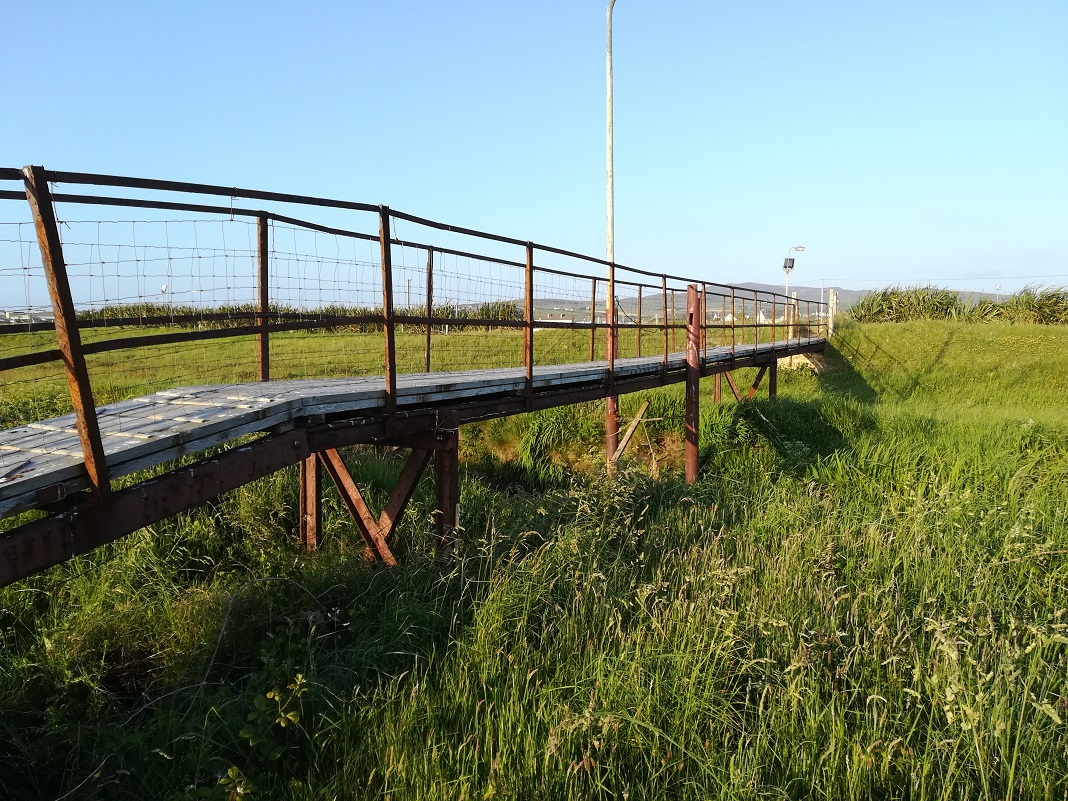 Floorboards on the temporary steel structure are replaced regularly and a second bridge, no longer used by fans, comprises the floor from the trailer of a lorry.

“It’s just sitting across the river. The wheels and all are still attached. But there are no railings at all on that one, so we try not to use it,” he says.

To add to their woes, their clubhouse is badly affected by Mica, meaning the blocks used to build it are defective and causing cracks.

“It was built in 2008 so like many homes in Donegal, it’s another building crumbling because of Mica. We fill the gaps and paint it every year just to try and keep it right,” he adds. 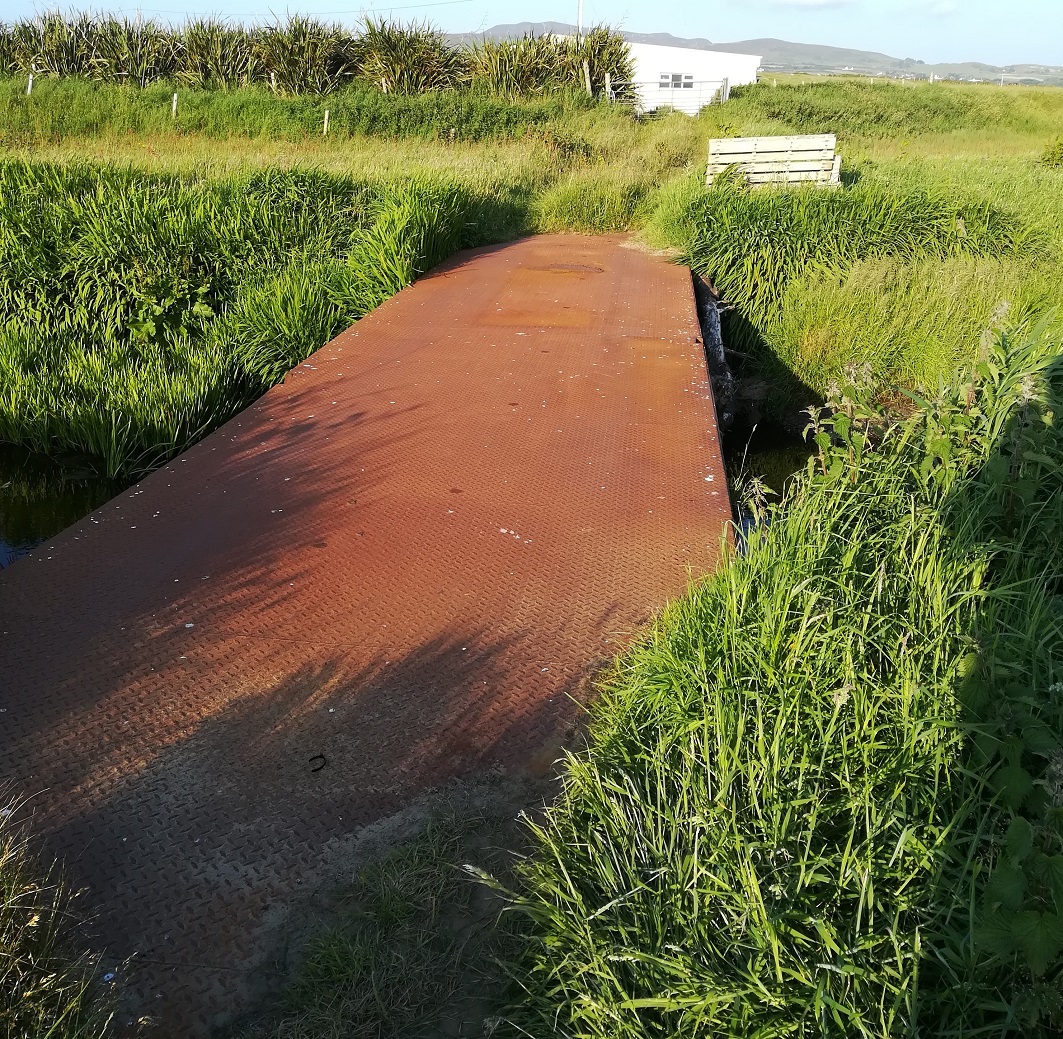 Spokesman Paddy Power says, “Unfortunately Irish football fans are more than familiar with the term ‘bridging loan’ for all the wrong reasons, but we’re hoping this donation brings a whole new meaning to the phrase. We pinkie promise not to ask for our money back in a month’s time.”

With 130 players connected to the club, their senior team is affiliated with the Inishowen Football League.

“We’re a small club and we’re as remote as you can get so fundraising is hard. This donation from Paddy Power is like winning the lottery to us,” James adds.

So far the company has donated €40,000 of the €100,000 they pledged to Irish football at the beginning of Euro 2020 tournament, using funds to assist clubs the length and breadth of the country.