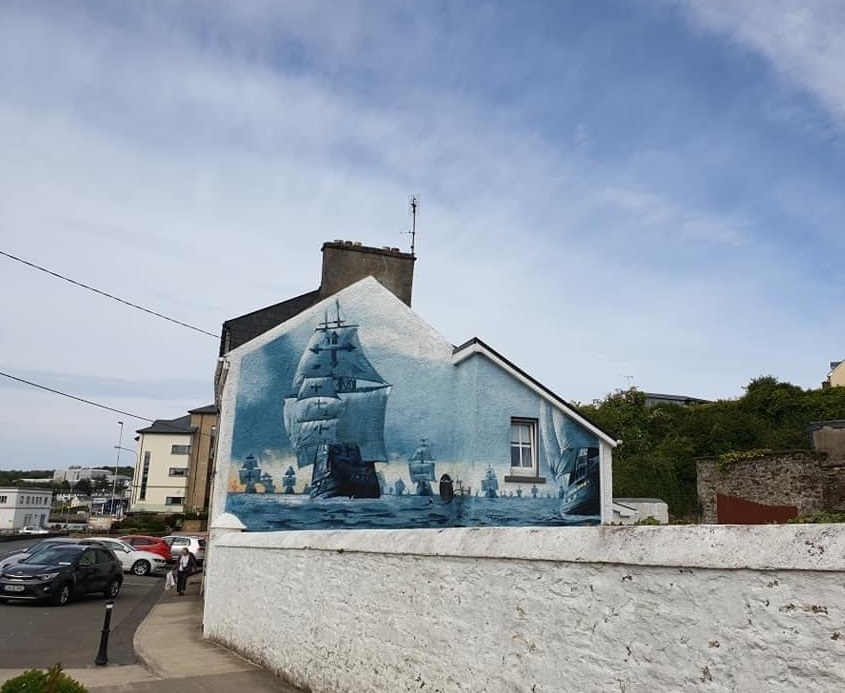 A beautiful mural depicting the Spanish Armada in Donegal Bay is catching the eye of visitors to Killybegs.

Local Independent Councillor, Niamh Kennedy, says she is ‘so proud’ of painting on the gable wall of a house at the entrance to her home town.

“So proud of this beautiful mural in Killybegs,” she said. 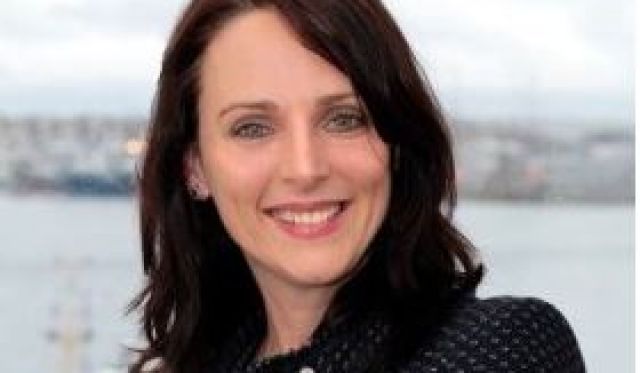 The scene, by artist Nick Purdy of Blow Design, depicts the Spanish Armada of 1588.

Three ships sanks Donegal Bay and one of them, the La Girona, was repaired in Killybegs port.

“We have been repairing boats in Killybegs for a very long time,” Cllr Kennedy added.

“The only living thing to have witnessed these magnificent ships was this tree which still stands after over 430 years. The saving of this tree is a story for another day.”