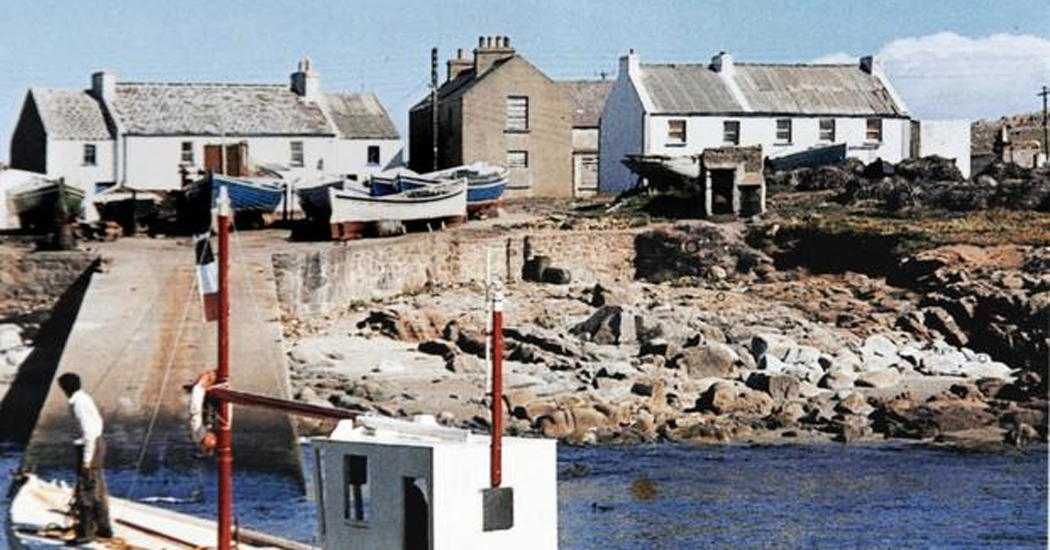 Mystery of ‘disappeared’ Tory Island house in the spotlight

A captivating story of a ‘vanishing’ house on Tory Island is being retold in podcast form.

‘The House That Vanished’ tells the tale of film-maker Neville Presho’s search for justice after his home was tumbled and replaced by a hotel car park.

Presho, from Co. Down, once had a six-bedroom home with scenic views at the Tory Island harbour. He made a documentary on the island in the 1970s and later left Ireland for New Zealand.

In 1994, he took the ferry back to Tory, but panic struck on the voyage when all he could see was the space where his house once stood.

All that remained was a bathtub, lying upside down on the shore.

Presho’s search for answers came at great personal cost. The ‘wall of silence’ on Tory, the obsessive search and legal battles are all recounted in the five-part mystery series.

The series is narrated by Derry Girls actress Siobhán McSweeney, and broadcast on BBC Radio 4 at: https://www.bbc.co.uk/programmes/p09n43nw