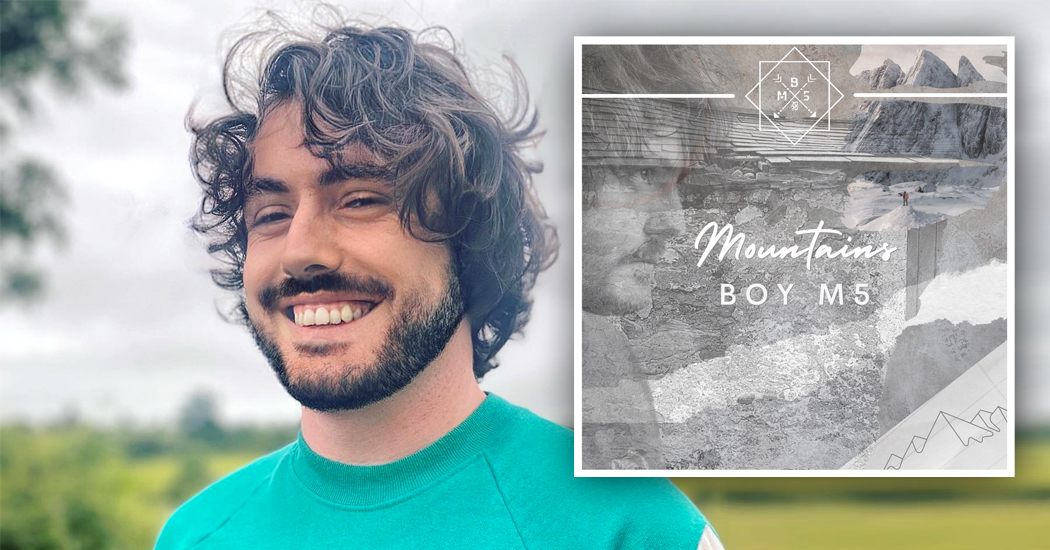 A Letterkenny songwriter has launched a catchy song for the summer – Mountains – out today.

Boy M5 is songwriter and multi-instrumentalist Kyle O’Neill. Self proclaimed in the art of “venting in the form of melody” he is set to join the ranks of Ireland’s well known male solo indie artists.

Writing and recording from his Northern Ireland base ‘Egg House Studios’, Kyle has shared a stage with artists such as Dermot Kennedy, Orla Gartland, Kodaline, Soak, Roe, Rainy Boy Sleep and Mundy. In these performances his stage presence and distinctive voice stole the audiences’ attention, said to have performed “like he is pleading for his life”. 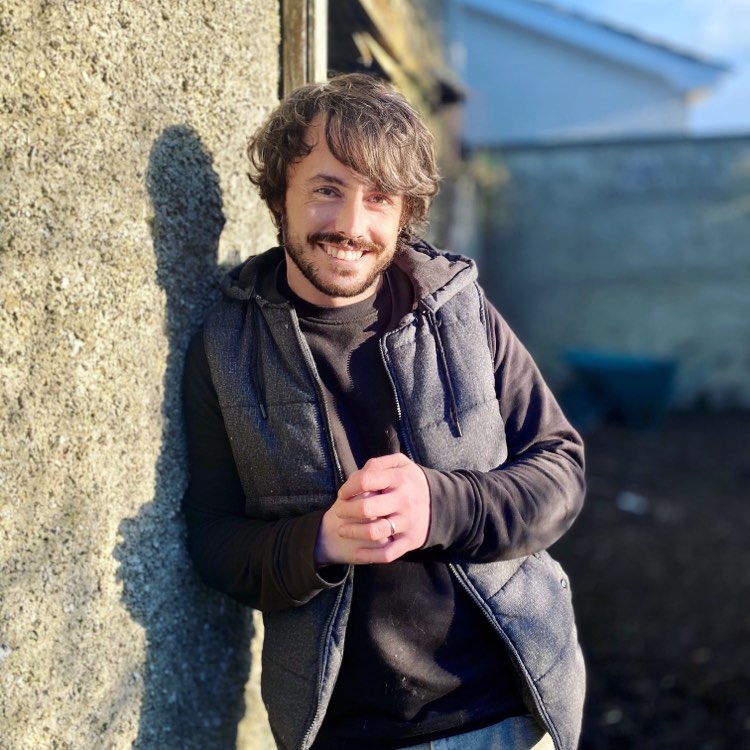 Following on from the success of his debut single Tell Me this track was written and recorded by Kyle in Egg House Studios, Derry and produced in collaboration with Multi-Platinum producer Ian Kelosky of Sub Studios, Prague. This partnership was the start of a creative relationship which opened new chapters in passion and melody.

Buy or stream Mountains – Boy M5 wherever your get your music.