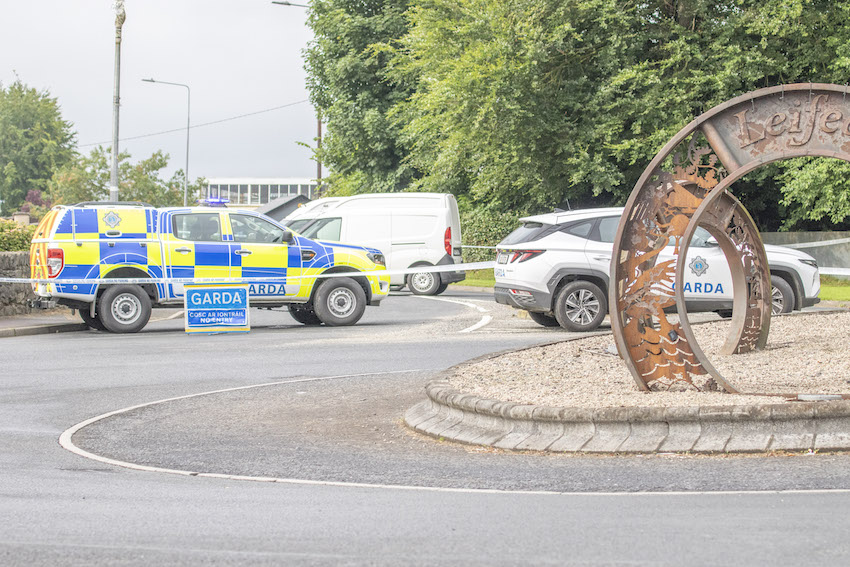 An east Donegal man has been arrested by Gardaí investigating a fatal hit-and-run collision in Lifford this morning.

The 50-year-old is currently detained under Section 4 of the Criminal Justice Act, 1984 at Letterkenny Garda Station.

It follows the death of local woman Laura Connolly, aged 34.

Laura was found on the N15 road near Townsparks at 2.45am.

Gardaí are renewing their appeal for witnesses to come forward and for those with video footage (including dash cam) from the scene and along this route to make it available to investigators.