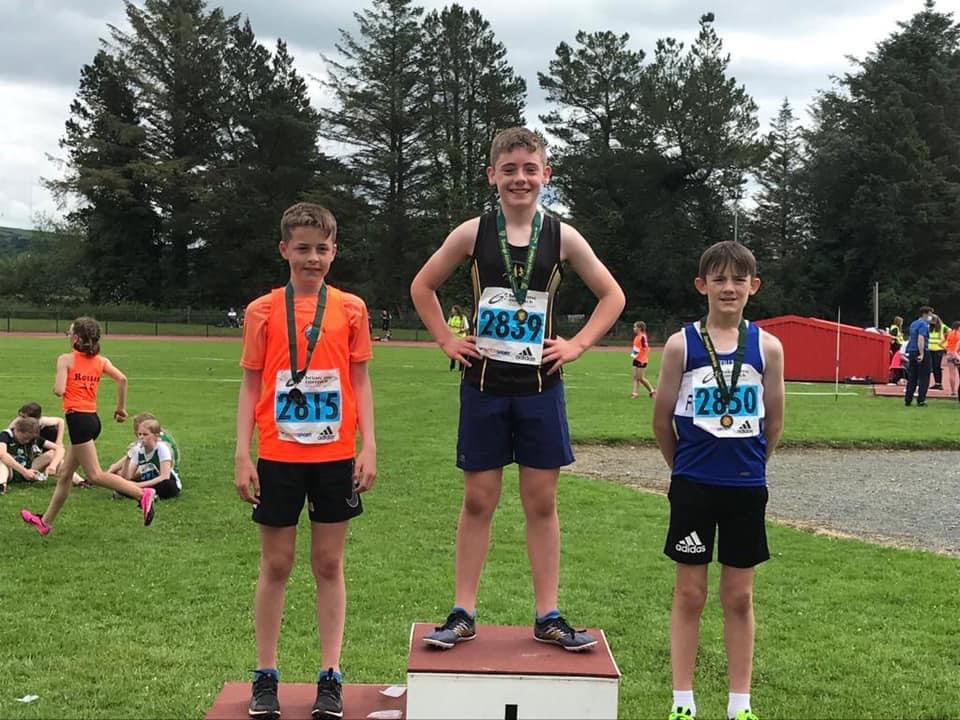 Pictures and results: Donegal Under-12, Under-13 Track and Field Championships

LIFFORD AC hosted the Donegal under-12 and under-13 Track and Field Championships on Sunday.

It was the club’s first time in some time to host a county championship event.

Letterkenny AC’s Daragh Naughton, who ‘lives and breathes athletics’ according to his coaches, stormed to an impressive win in the under-13 600m, beating Rosses AC’s Odhrán Rodgers and Oisin Mullen of Finn Valley.

Jack O’Connell donned the competitive vest for the first time and he has superb performances on track and field.

The Letterkenny AC man won silver in the under-12 long jump, silver in the 60m sprint and he was part of the silver-medal-winning under-12 and under-13 relay teams.

Lifford AC’s Kayla Russell has a superb win in the under-13 80m and followed it up with gold in the long jump, leaping out to 4.31m. She wasn’t done at that as she won gold with the under-13 4-x400m relay team alongside Lexie McNamee, Emily Rose Kelly and Lily Melaugh.

Russell also won bronze in the under-13 high jump with Kelly taking the silver. That event was won by Eva Logue of Rosses AC, who cleared 1.27m.

Finn Valley AC’s Joseph Amariei was a popular medal bronze winner in the under-12 long jump and also the under-12 turbo javelin. 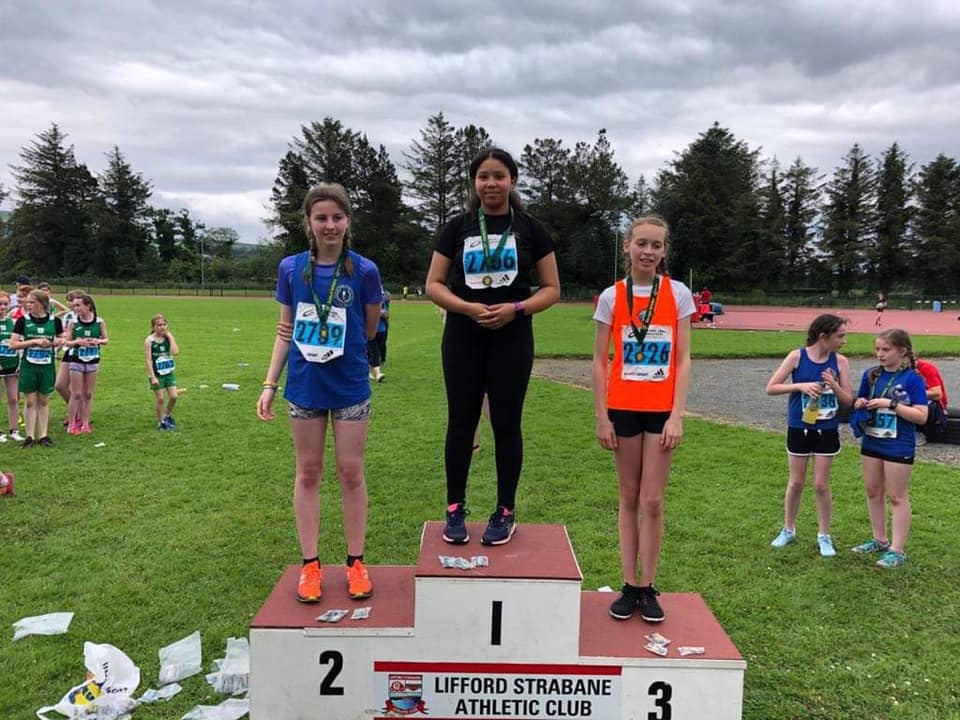 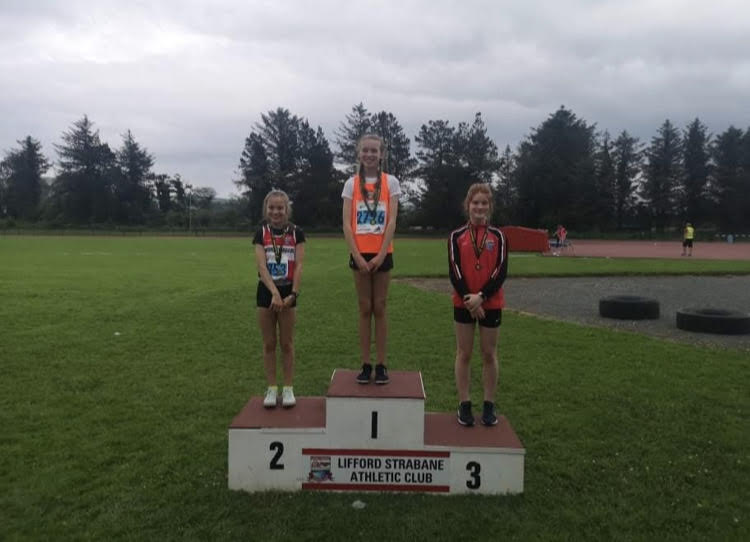 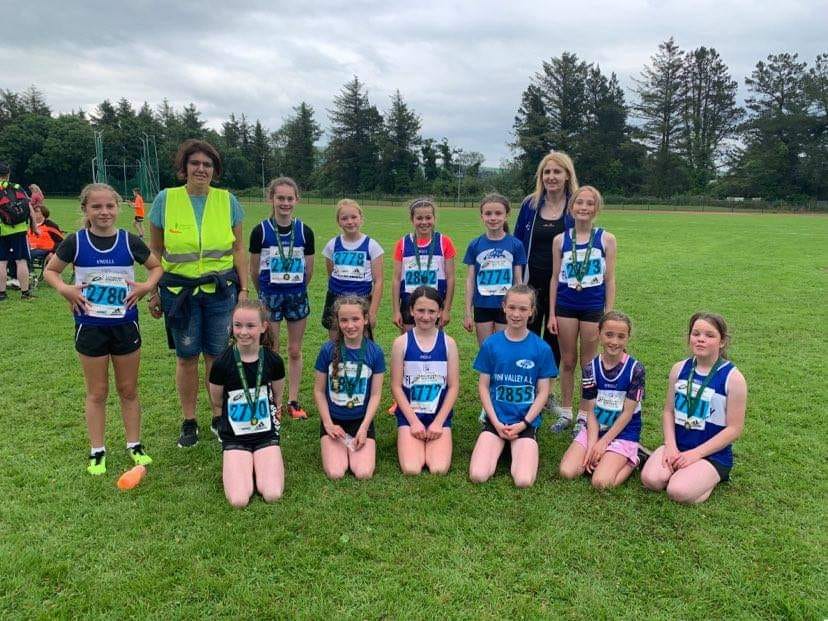 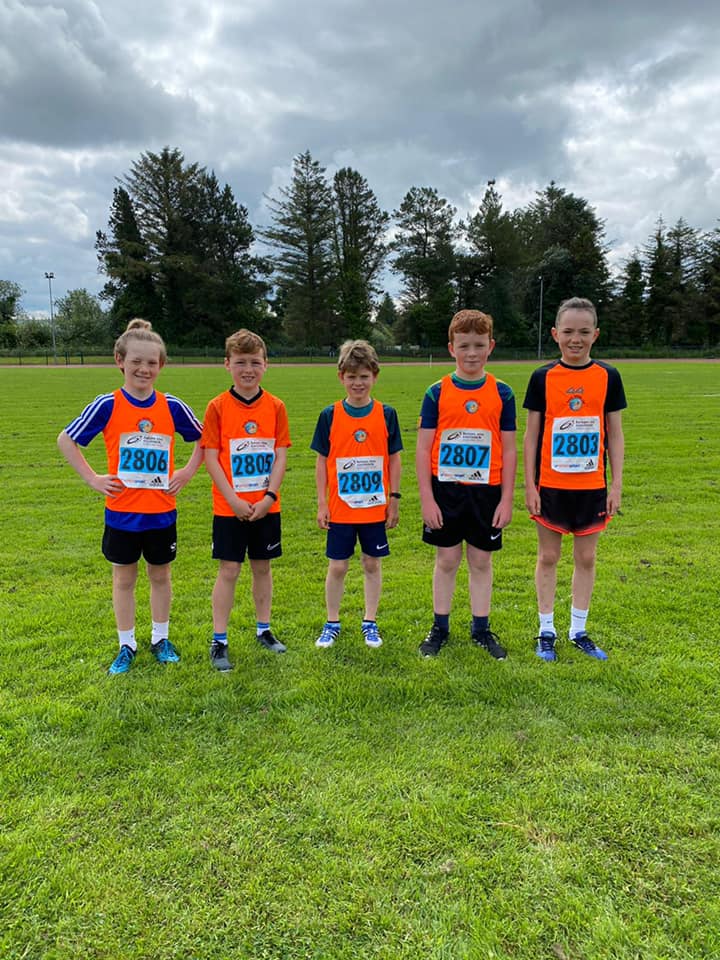 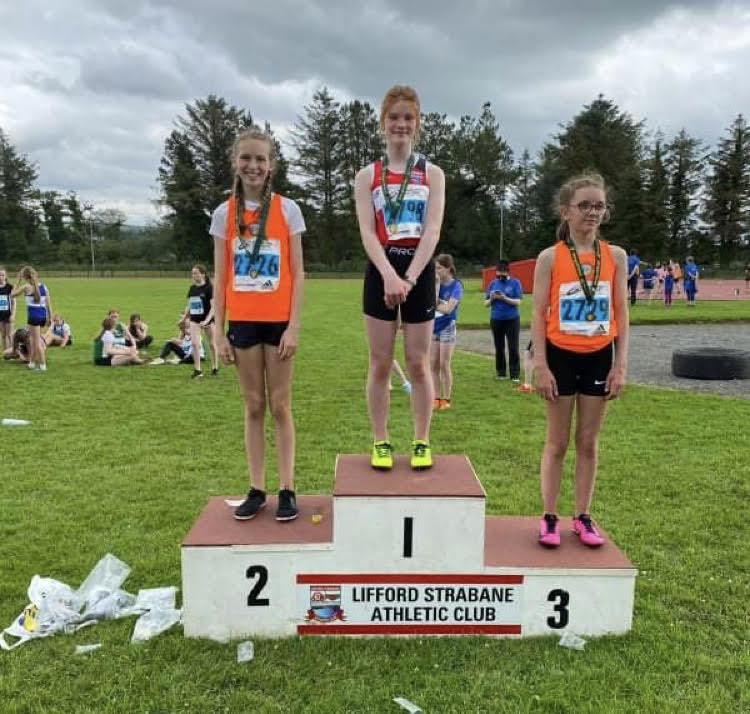 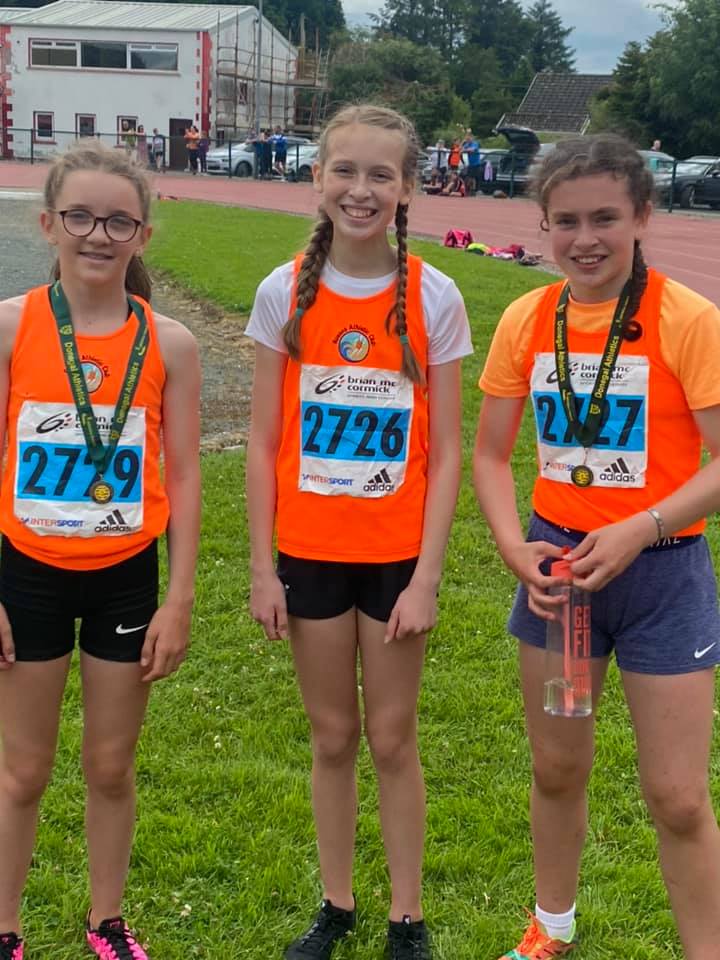 Pictures and results: Donegal Under-12, Under-13 Track and Field Championships was last modified: July 13th, 2021 by Chris McNulty