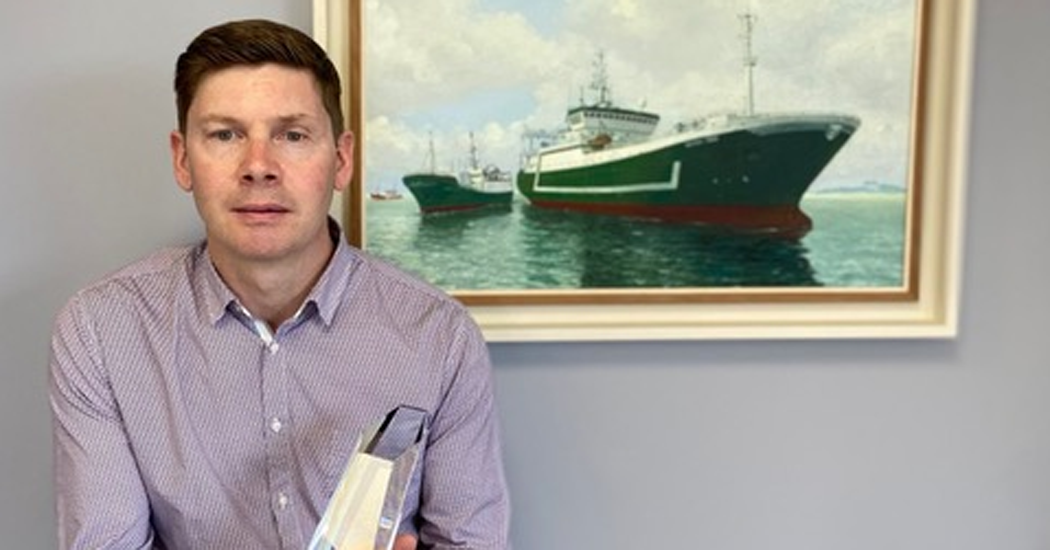 Back in May, EY announced their shortlist of 24 finalists for the EY Entrepreneur of the Year, defined as the true definition of “Unstoppable in their pursuit to make Ireland a better place to live and work.”

One of these ‘Unstoppables’ is Karl McHugh, CEO of the Atlantic Dawn Group in Killybegs. Karl discusses how he has gotten to where he is today, plans for the future and what it means to be nominated as an EY Entrepreneur of the Year.

Atlantic Dawn was founded back in 1967 by Karl’s father, Kevin, after acquiring his first boat, the ‘Wave Crest’. Karl describes his father as a “pioneer of the industry and an early adopter who recognised the opportunities that Ireland’s rich fishing grounds offered. Pelagic fishing emerged in the 1980s, in particular mackerel fishery, heralded as a new era in the Irish fishing industry.”

Describing fishing as an area where you must “live it, as much as learn it”, Karl explains it as very much a way of life where he grew up, recalling childhood memories of sailing on fishing trips with his father during these early years. Karl admits his trajectory through his education & work experience was always aimed towards becoming involved in his family’s company. 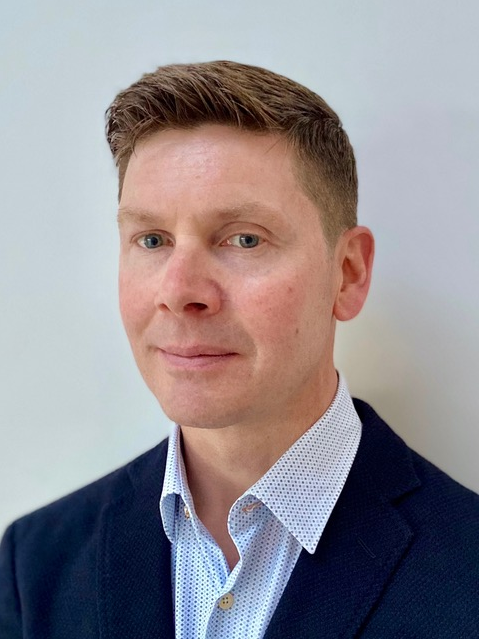 After completing his studies, Karl joined the business with his focus on setting up direct trading links with the main markets Atlantic Dawn operated in. Travelling to these markets, Karl gained valuable exposure to the key players and competitors within the industry. This included working abroad in the Netherlands, his goal, to broaden his network of clients and to nurture existing relationships with key business contacts. To this day, the majority of these relationships still remain a crucial part of the business.

Today, Karl’s responsibilities are to oversee the business operations as a whole, including overseeing a significant capital investment programme over the past two years which includes a transition to a new hybrid fleet of trawlers and an expansion of the main production facilities in Killybegs.

Karl highlights how his nomination for EY Entrepreneur of the Year provides him with a platform where he hopes to shine a light on how the industry has been adversely affected due to the fallout from the Brexit Trade and Cooperation Agreement, which included a significant loss of fishing quota. Karl explains how “Losses were not proportionate relative to those imposed on other EU nations.” To address this, the industry is calling for a ‘burden sharing’ arrangement to be introduced in order to balance the loss of quotas amongst all EU fishing nations. 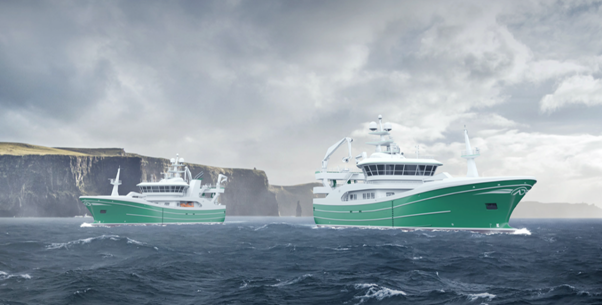 With the backdrop of the post Brexit challenges, Karl describes his company’s investment strategy as being one of “courage in the face of adversity.” Atlantic Dawn has embarked on their ambitious fleet renewal programme in order to revolutionise their vessels, making them more efficient and environmentally friendly to support the marine eco-system.

When asked ‘what makes someone a good entrepreneur?’ Karl highlights that resilience in the face of prevailing challenges as a trait that every aspiring entrepreneur should prepare themselves for.

A hardworking approach is something that Karl describes as another important virtue for entrepreneurs. He believes “being focused, determined and hardworking will always yield positive results.” As Thomas Edison said, “success involves 1% inspiration and 99% perspiration”; there will always be plenty of twists along the way, but you need to stick at it, work hard and make your own luck.”

Karl is very passionate about the value of our fishing resources, seeing it as the lifeblood that sustains small rural communities around our coast like Killybegs and a crucial driver for economic activity not only in direct fishing and processing, but also in the ancillary services it supports in South West Donegal.

When asked the question, ‘What makes Donegal a unique place to do business?’, Karl outlines the quality of the workforce within the region: “what we do have in Donegal is a tremendous workforce with a very strong work ethic. The quality and calibre of this workforce are second to none. We have loyal and hardworking staff which forms the backbone of our business, with some with us for over 40 years.”

The strategic importance of being close to the rich fishing grounds of the North Atlantic is something Karl highlights. The deepwater port and access to the nucleus of specialised services within Killybegs meant it was a natural choice for Atlantic Dawn to base much of its operations in Donegal.

Karl is looking forward to taking delivery of their new fishing vessels. The first of their kind in Europe, the hybrid vessels will produce 80% less harmful NOx emissions. Despite their being no legislation that obligates Atlantic Dawn to incorporate such advanced systems, the motivation to implement positive environmental initiatives is driven by their commitment to the long term sustainability of marine resources. Atlantic Dawn sees itself, like many Irish fishing companies, as “trusted custodians of our nation’s fishing resources, only harvesting what nature gives and protecting what nature needs. This is a healthy, carbon-friendly and sustainable resource, and we are committed to ensuring that it is protected so that future generations in Donegal can benefit from it.”

Donegal man on the crest of a wave in EY Entrepreneur of the Year finals was last modified: July 21st, 2021 by Staff Writer
Facebook0Tweet0LinkedIn0Print0