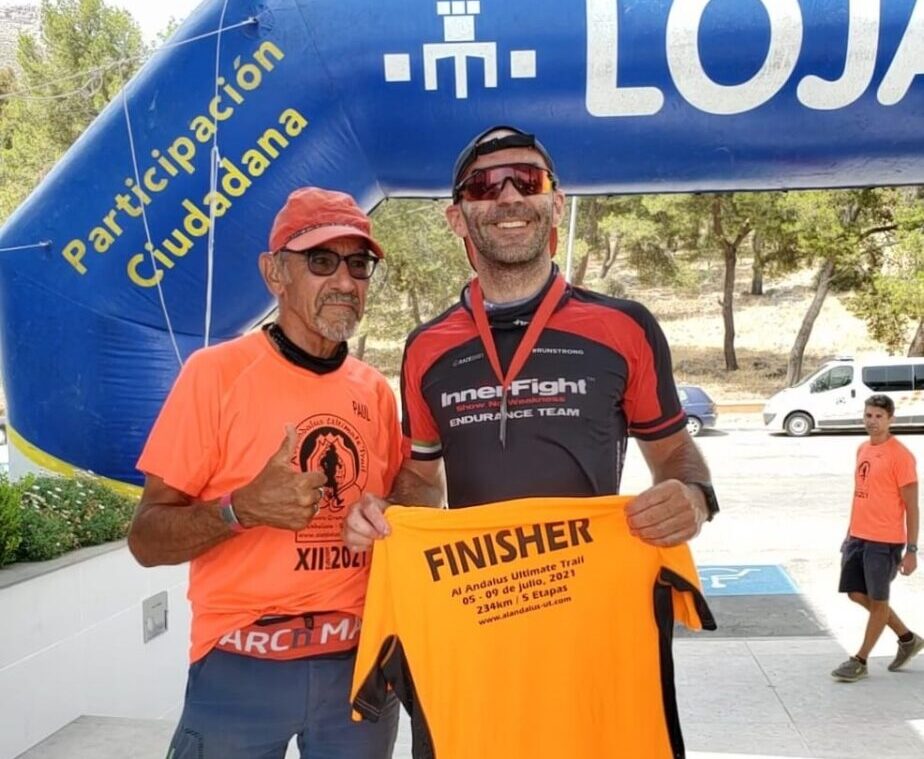 The gruelling 234 KM event was held over five days in searing heat in the mountains of the Granada Province in Al Andalusia, Spain.

However, Rodgers, who is based in Dubai, was well-conditioned for the heat, having spent months training for the competition in the sandy climes of the Middle East.

Rodgers finished 3rd on two of the stages and then finished 2nd in the other 3 stages, which placed him 2nd overall in the competition with a time of 26:02:23.

It was a hugely impressive performance from the Dungloe man, as the competition garnered participation from top-class athletes from all over Europe.

Competitors were forced to sleep in remote campsites and eat dehydrated food, so the event not only tested the physical prowess of the participants, but also the mental fortitude to persist with all the external factors that they were forced to encounter and overcome.