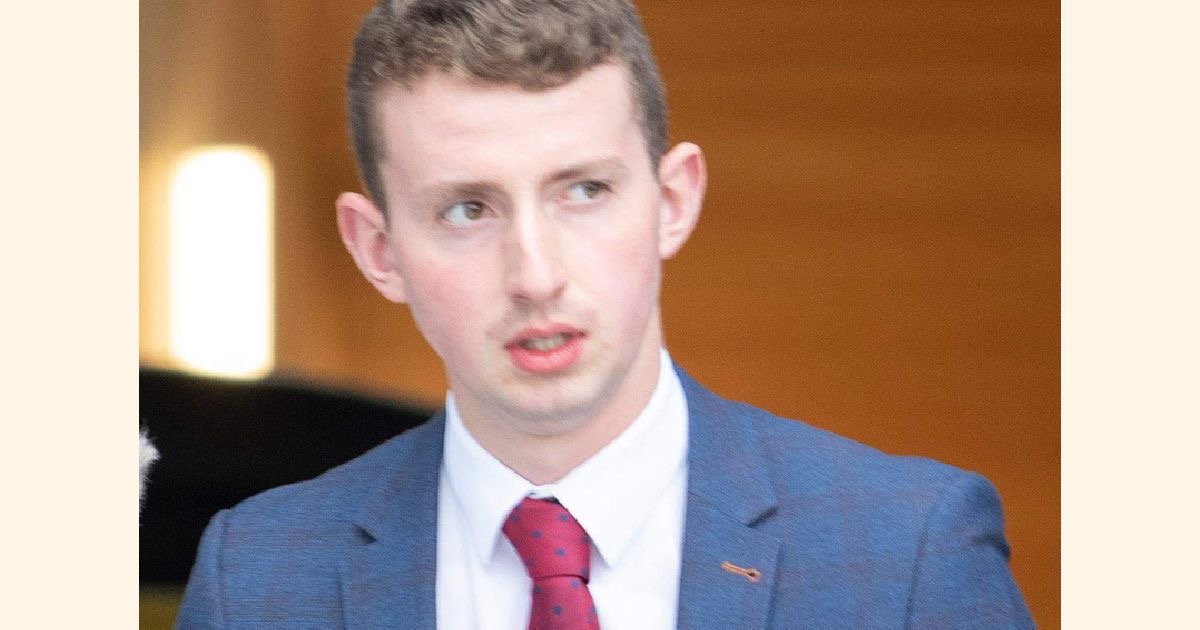 ‘Crazy speed’: Man convicted after driving at 174km/h in Donegal

A MAN detected driving at ‘a crazy speed’ of 174km/h in Donegal has been convicted in court.

At 10.55pm on July 16, 2021, Duncan Anderson was clocked by Gardai operating a speed check in Letterkenny.

Anderson (19), with an address at Sixmilecross, Omagh, Co Tyrone, was arrested and appeared at Letterkenny District Court on Monday.

Anderson’s solicitor, Mr Frank Dorrian, said his client was travelling from West Donegal to North Antrim on the night in question and his parents were traveling behind.

“There was no real wanton element to this and he wasn’t trying to impress anyone,” Mr Dorrian told the court.

“He engaged in this act of speeding, his parents drive past and realised that it was his car stopped by the Gardaí

“He found himself on a wide open dual carriageway and unfortunately did what he did. It’s very much regretted.”

Anderson. he said, is a ‘very industrious’ man who has just completed year one at Greenmount Agricultural College.

He said the incident was ‘very much regretted’ by Anderson, who was accompanied to court by his father.

“It was a crazy speed,” Judge Deirdre Gearty said. “It was careless in the extreme. He seriously needs to address the speed limits of the roads on which he’s driving.”

Anderson, who has no previous convictions, was convicted of careless driving and fined €250.