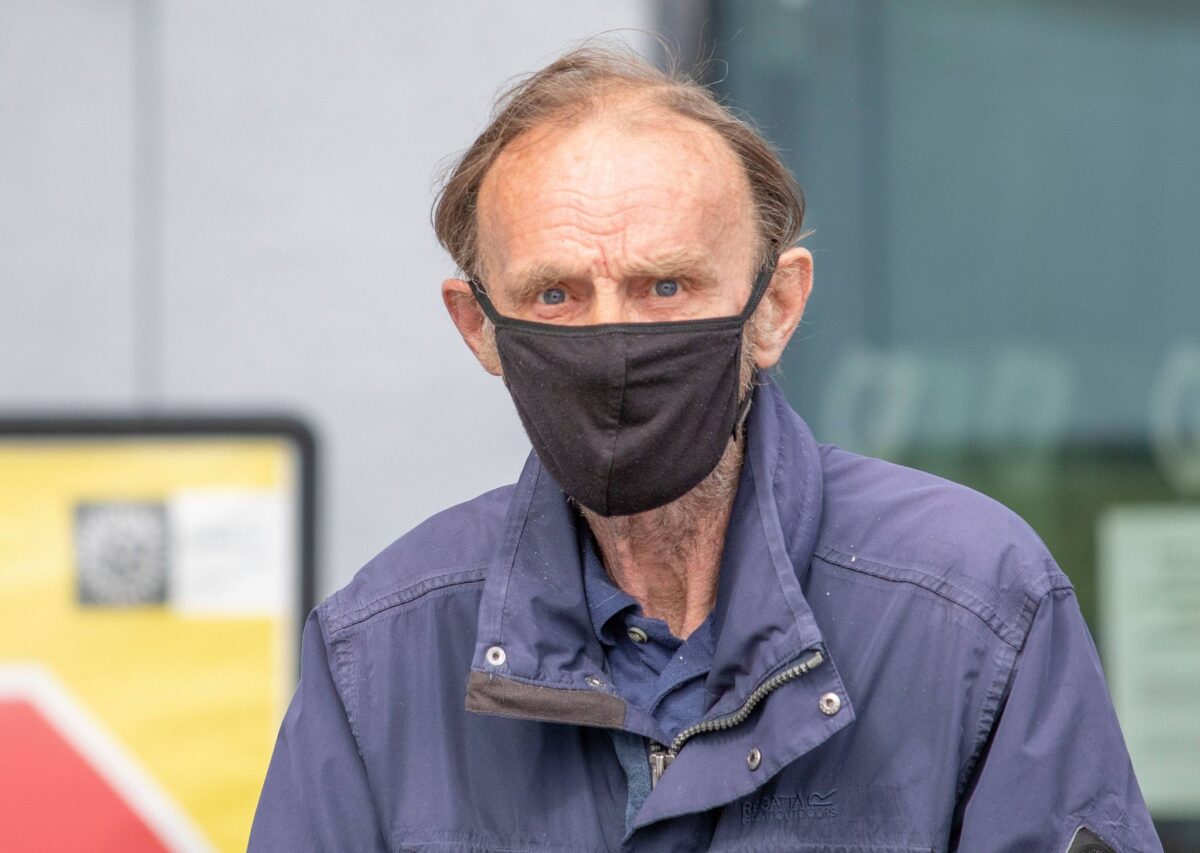 Suspended sentence for artist who attacked fellow painter with hatchet

AN ARTIST who attacked a fellow painter with a hatchet in a row sparked by ‘artistic jealously’ has been given a suspended sentence.

At 9am on July 9, 2020, Dunlop, from Dunfanaghy in County Donegal, chased Jim Osborne at Main Street Dunfanaghy.

Dunlop was charged with producing a hatchet in the course of a dispute, of threatening to kill or seriously harm Mr Osborne and engaging in threatening, abusive or insulting words or behaviour with intent to cause a breach of the peace.

Gardaí said that Dunlop was ‘totally uncooperative and unapologetic’ and made various threats against Mr Osborne.

Addressing the court, Dunlop said: “I am very sorry for the whole thing. This has been going on for a number of years.”

Asked about his interaction with Osborne, Dunlop said: “I just snapped.”

“The injured party had been annoying me for eight years and he tried to ruin an art exhibition.”

Dunlop told Judge Paul Kelly that he had ‘no intention of reoffending.’

Solicitor Mr Kieran Dillon urged the court to take on board Dunlop’s comments in its decision.

Judge Kelly told Dunlop that he ‘shouts be grateful for Dillon’s intervention’.

“The Probation Service report was very stark,” he said, adding that he was considering a custodial sentence.

On the charge of producing a hatchet, Judge Kelly imposed a three month prison sentence, which he suspended for 12 months in Dunlop’s own bond of €100.

The other two charges were marked taken into consideration.

Osborne’s work features in private collections all over the world.

He moved back to Donegal from the UK and has embarked on a revet project called ‘Steam Windows, where he draws on his kitchen window with his finger and captures the image using a camera.

He described the process: ‘The image captured by the camera is the only visual record of what I have done. Seconds later there is nothing but vapor and light, as my work fades once again on my window.’