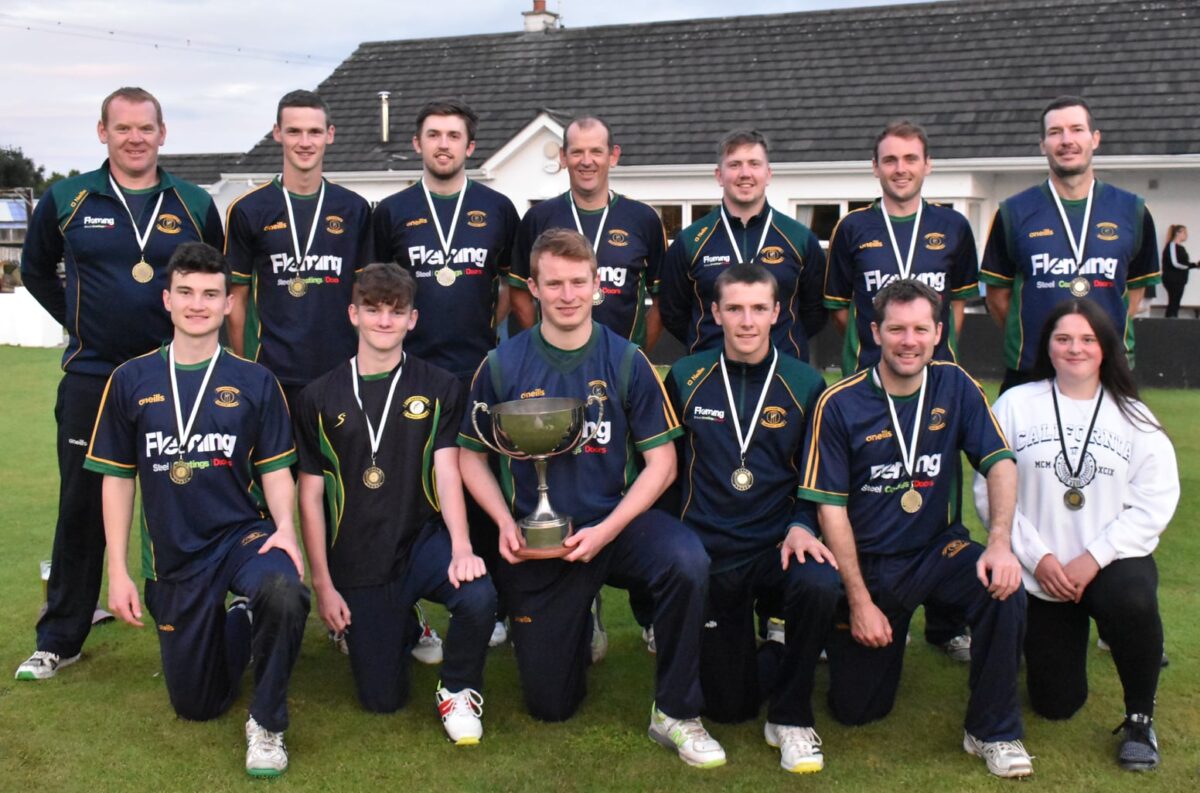 The Saints had just seven runs to spare on Killyclooney on a dramatic evening.

The Donegal side opened the batting and set down a target of 120 for Killyclooney .

Michael Rankin weighed in with an important 22 as St Johnston reached 119 in their stand.

Giles Moran’s 28 and William Finlay’s 17 got Killyclooney’s charge motoring, but St Johnston’s David Anthony accounted for both in quick succession.

Alan Colhoun marched back with 22 but a pair of wickets apiece by Michael Rankin and Ian Macbeth secured the prize for St Johnston.