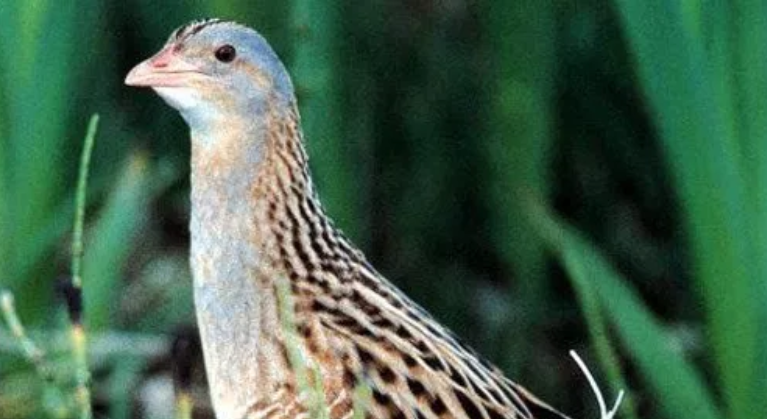 CORNCRAKE numbers in Donegal – and nationwide – are at their highest level for five years.

The period for recording the birds is almost over and nationwide there have been 185 recorded males, up from 146 in 2020.

‘Significant’ increases in Donegal were recorded, with 44 in 2021 as against 32 in 2020. So far this season, there have been 74 calling males recorded on the Donegal islands.

These figures are the highest in five years.

“There was a colder start to the breeding season this year, with fewer birds calling at night initially,” Liam Loftus, corncrake officer with the National Parks and Wildlife Service (NPWS), told the Farmer’s Journal.

The Corncrake LIFE project is underway and the outlook is reported as positive in a core area, which includes Donegal.

The corncrake is protected under the European Union Birds Directive 1979.