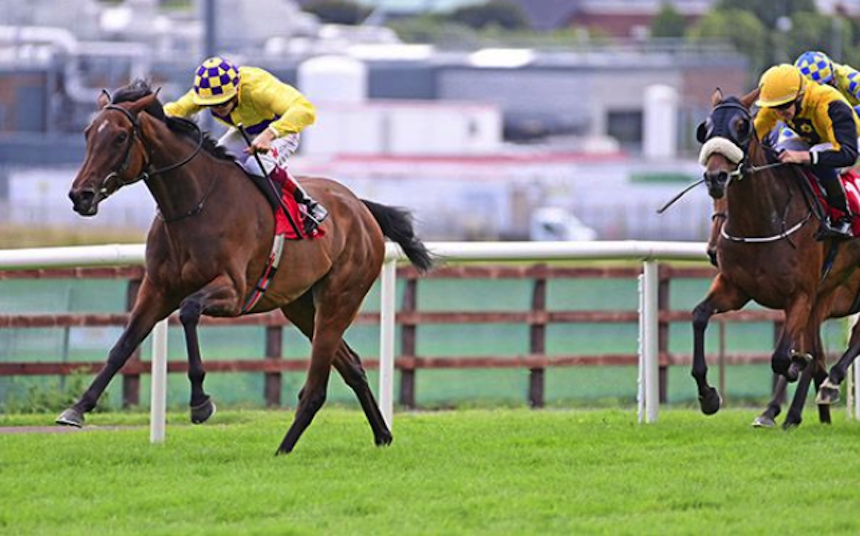 DYLAN Browne-McMonagle was toasting his second win at the Galway Races this afternoon.

The Joseph O’Brien-trained mount went off at 7/4 at was three and a half lengths in front of nearest challenger Little Bubbles (14/1).

Browne-McMonagle is the season’s lead apprentice jockey and this was the Letterkenny teenager’s 30th win of the campaign.