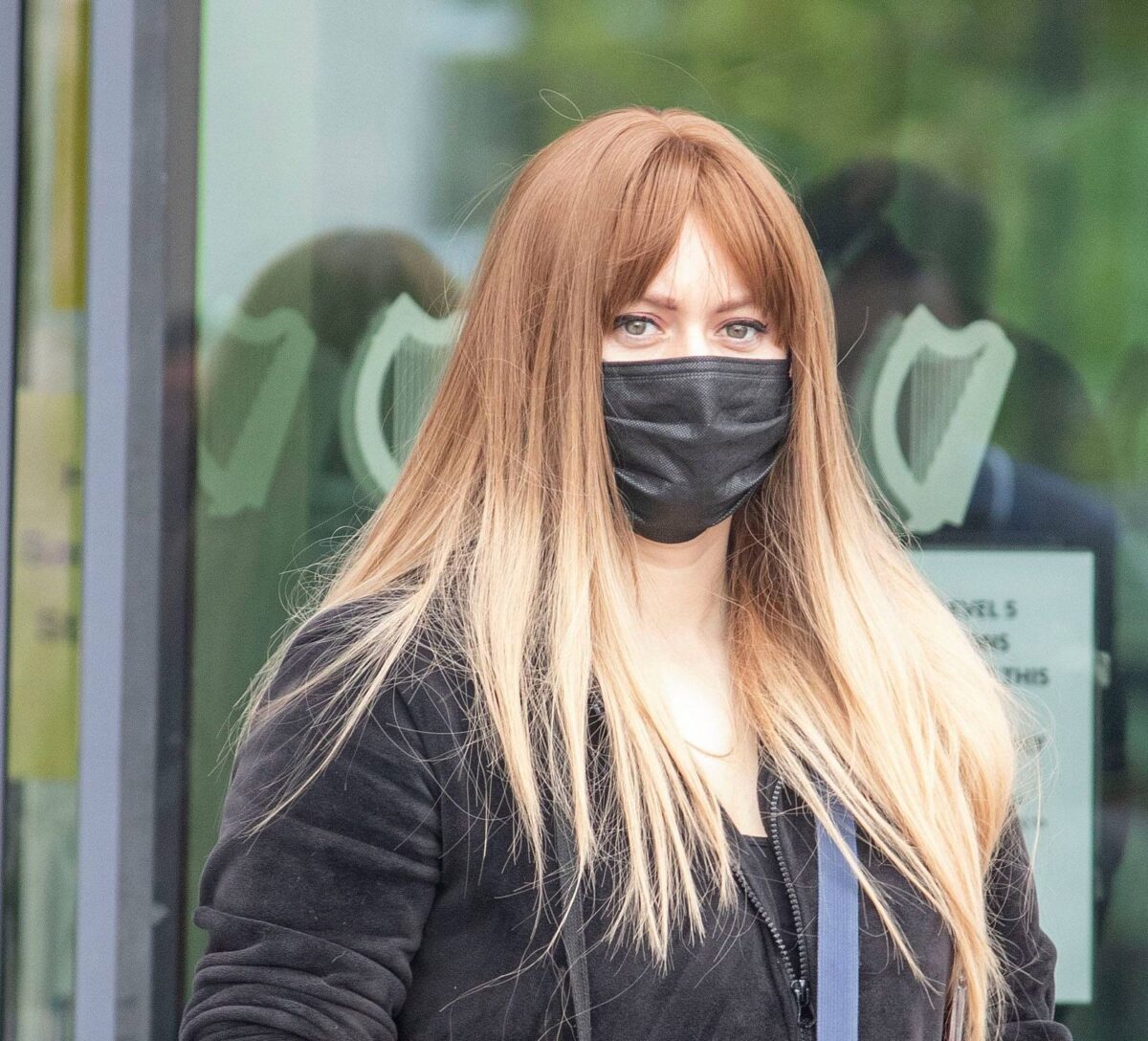 A WOMAN stole a voucher valued at €100 from a Letterkenny shop by taking a picture of the authorisation code faces 22 further charges under the Criminal Justice (Theft and Fraud) Act.

Garda Kerry Lenihan gave evidence of arresting Gasperowicz by arrangement on foot of a bench warrant.

Gardaí had no objection to bail, Sergeant Jim Collins said.

Gasperowicz entered Kernan’s XL at 2.50pm on March 13, 2020. She asked the shop assistant for the transfer of €100 to a Paysafecard.  The voucher was printed and Gasperowicz took a picture of the verification code to enable the transfer. She left the shop without paying. Gardaí were able to identify Gasperowicz, who made admissions in interview.

Solicitor for Gasperowicz, Mr Frank Dorrian, said his client, a 35-year-old mother-of-two originally from Poland was ‘heavily afflicted by gambling’.

“She tried to obtain money by any means,” Mr Dorrian said. “It looks more sophisticated than it was and this was always doomed to fail. It was opportunistic, but it was a clumsy enough attempt by the same token.”

Gasperowicz paid back the €100 to Kernan’s and Judge Paul Kelly applied the Probation Act.

Gasperowicz also faces 22 further, separate charges of dishonestly, with the intention of making a gain for herself, or of causing loss to another, by any deception inducing another to do an act.

The charges relate to losses of varying amounts and totalling €528 from another person.

Sgt Jim Collins said these thefts were of an electronic nature.

“She got a card when she was assisting this gentleman in online banking,” Sgt Collins said.

Mr Dorrian said the complainant in the case had returned to his home country.

“Is there a viable complainant now?” he asked the Court.

Bail was granted in Gasperowicz’s own bond of €100 and tees matters were adjourned to the October 21 sitting of the court for hearing.