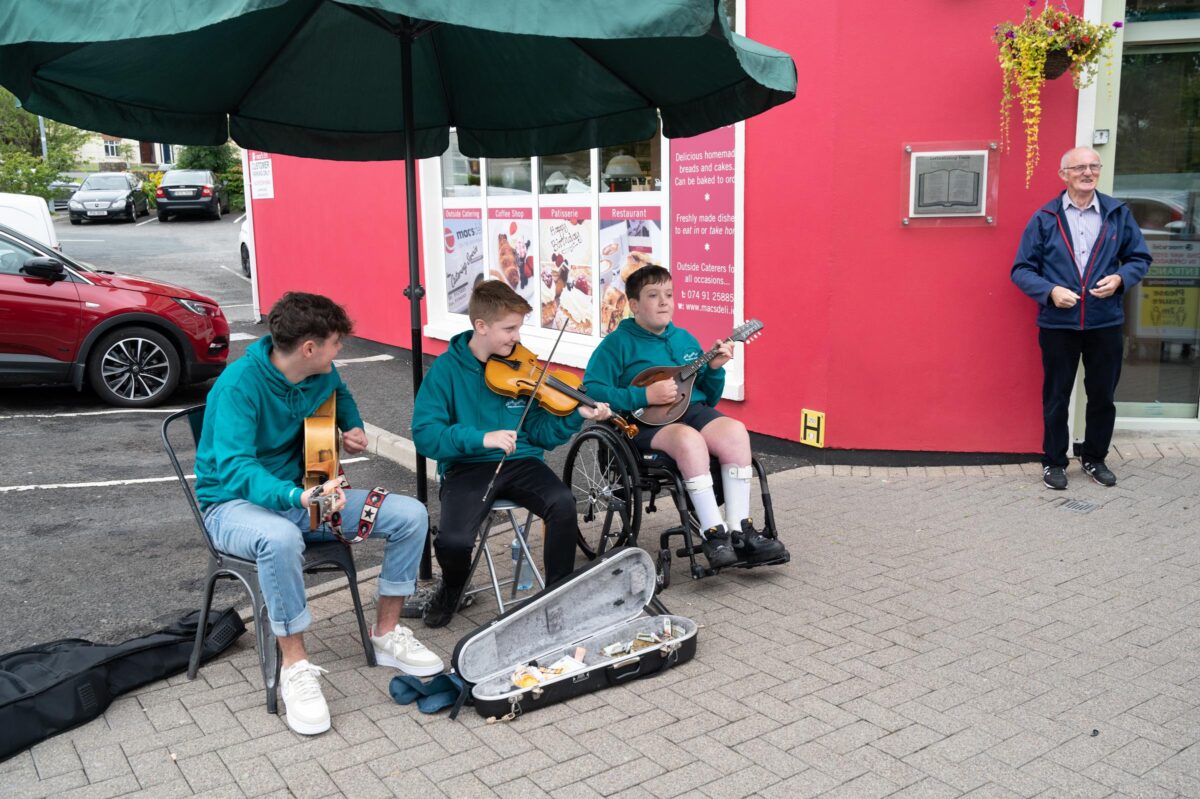 Return of Letterkenny Busking Festival hits all the right notes

A wonderful day was enjoyed by all in Letterkenny on Saturday July 31st, as buskers, locals and visitors, took to the Main Street to enjoy the 2021 Letterkenny Busking Festival.

The festival enabled performers to get out and perform live music again and provided a platform for many established and up and coming performers. Between guitarists, singers, a swing band, rock bands and more, there was something for everyone at the festival.

It was a jam-packed afternoon with competitors performing for the judging panel, from 12pm to 3pm. Buskers were lined up to perform, from the High Road, all the way down to the Lower Main Street. This musical trail allowed for safe social distancing and meant that spectators could enjoy the festivities from anywhere along the High Road and the Main Street. Local performer Mark McLean also performed two different gigs on the Market Square during the day with the Hillbilly Rednecks joining him for a late afternoon performance. 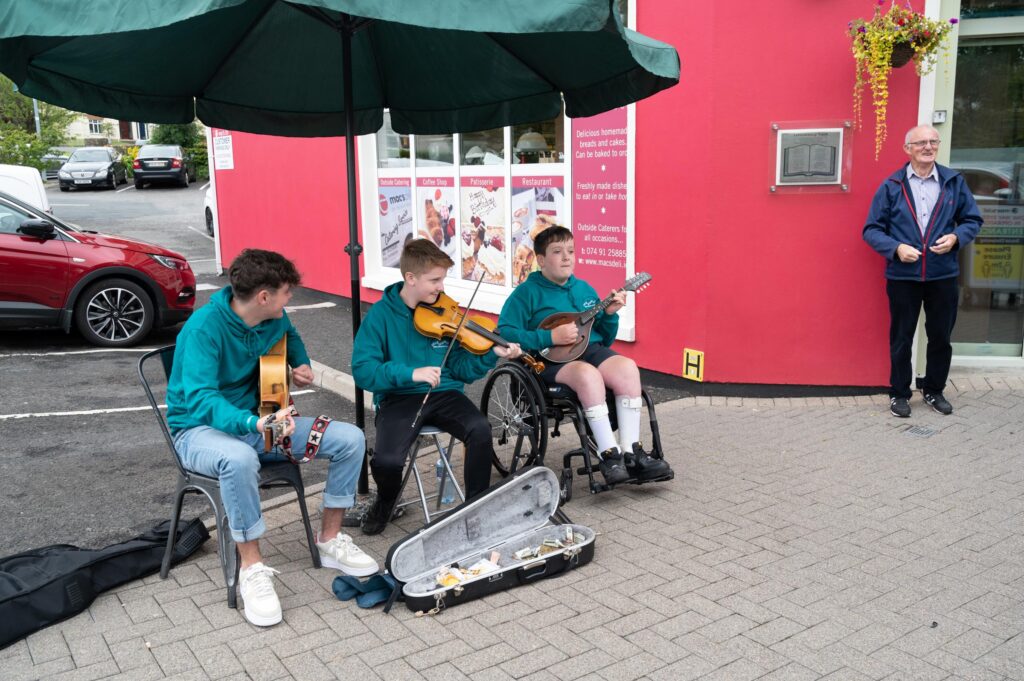 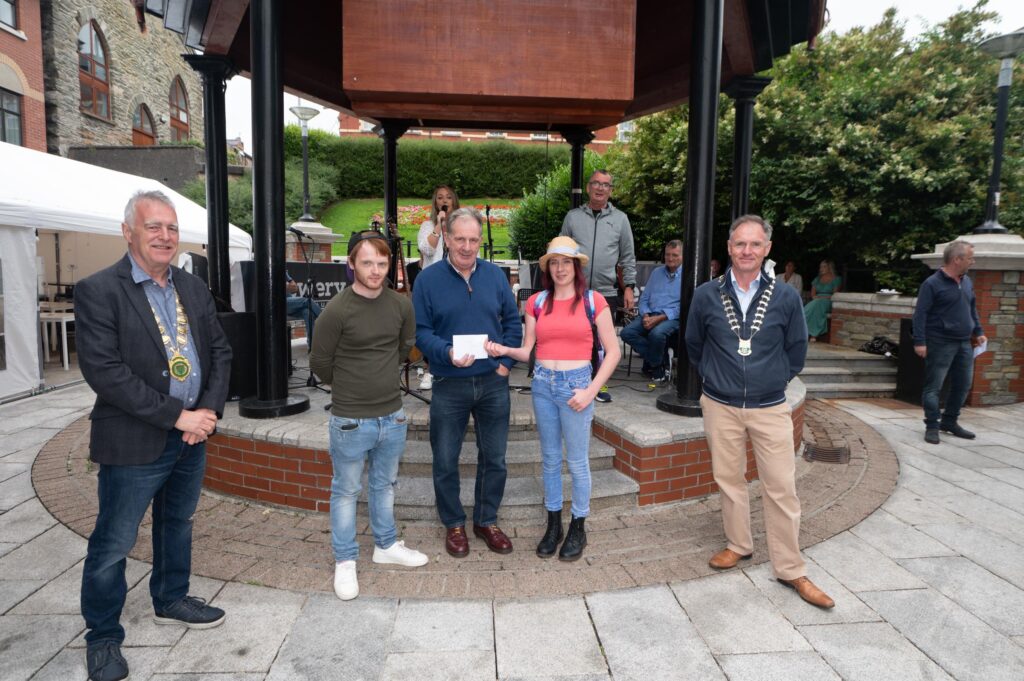 Shane and Edel were awarded the 2nd place prize at the Letterkenny Busking Festival. 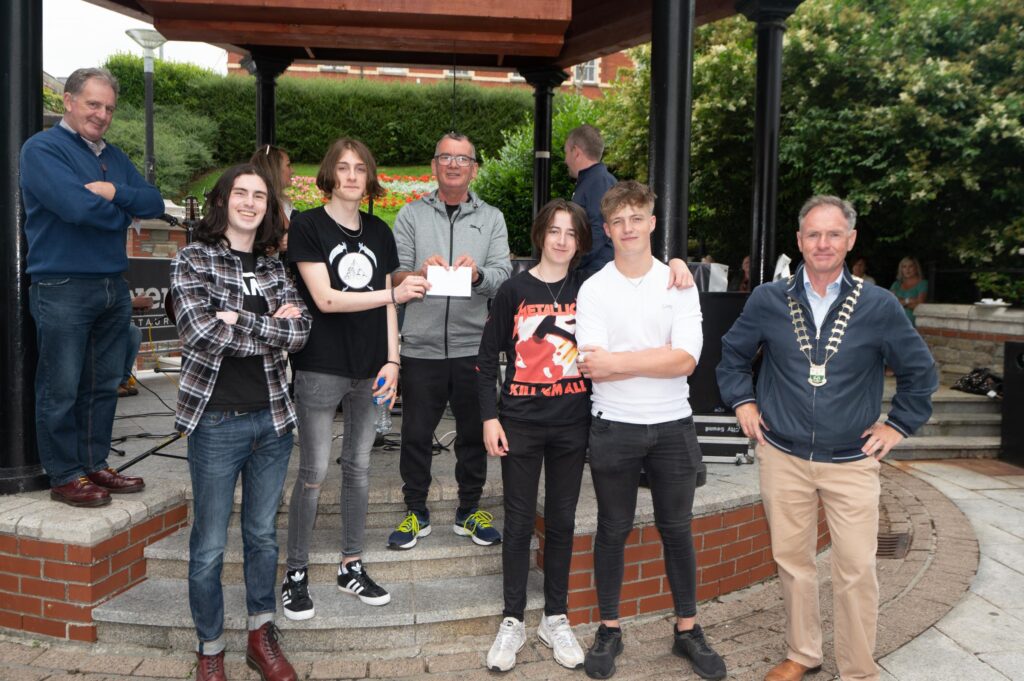 One of the judges spoke about the variety of talent witnessed at the busking festival this year! “We were delighted to see the great variety of buskers taking part in the competition. We’ve noticed as the years go on that many of our young competitors are becoming more skilled and experienced in their genre and that more and more young people who may not have previously taken part, are now signing up for the competition. People are travelling from all over Donegal and from further afield to be part of the festival, which says a lot about how important the event is to the town and to those taking part.  In the end it was a hard task to pick our final winners. We had a brilliant day out and are already looking forward to next year.”

Creative Landscaping Works provided the festival with an amazing display of props and O’Hehirs Café and Bakery in Letterkenny, kindly provided the buskers with discount vouchers on the day.

On behalf of the Letterkenny Busking Festival, we would like to say thank you to our festival team, judges, participants, and local businesses. A special thank you goes out to our volunteer stewards.

The annual Letterkenny Busking Festival is funded through the Retail Promotion initiative from Donegal County Council. 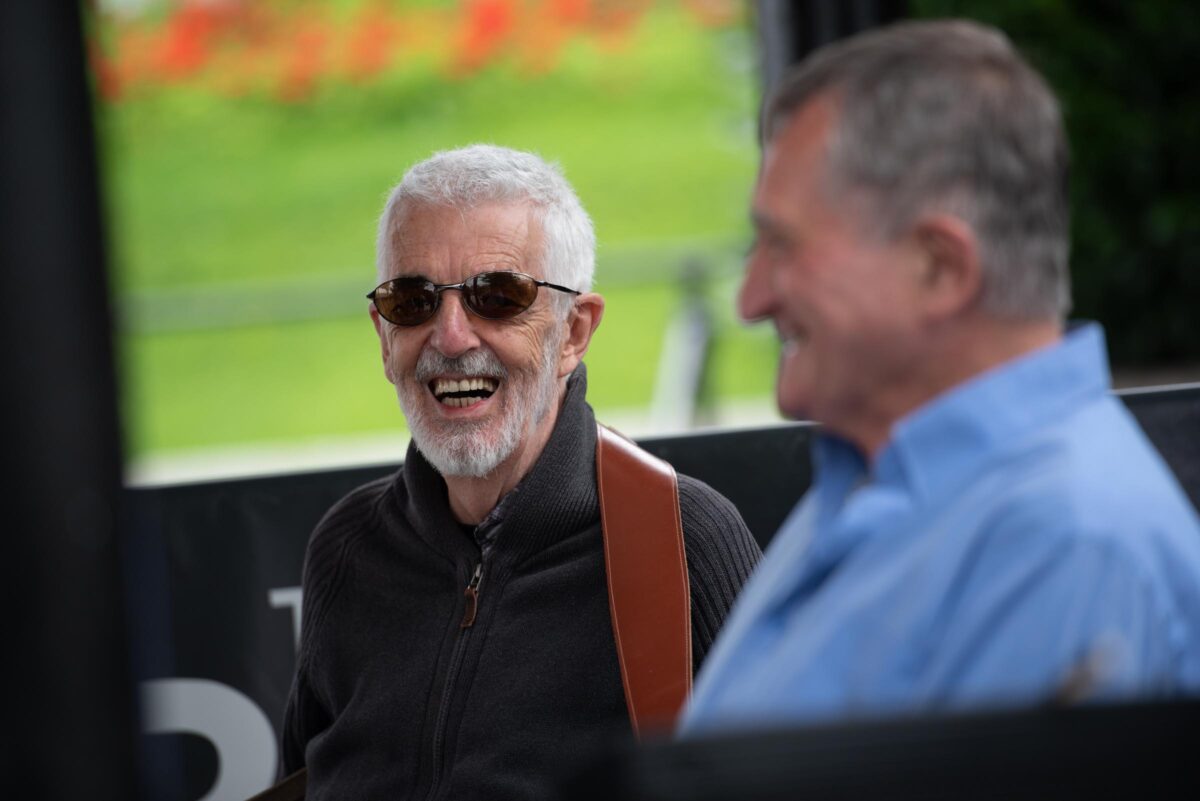 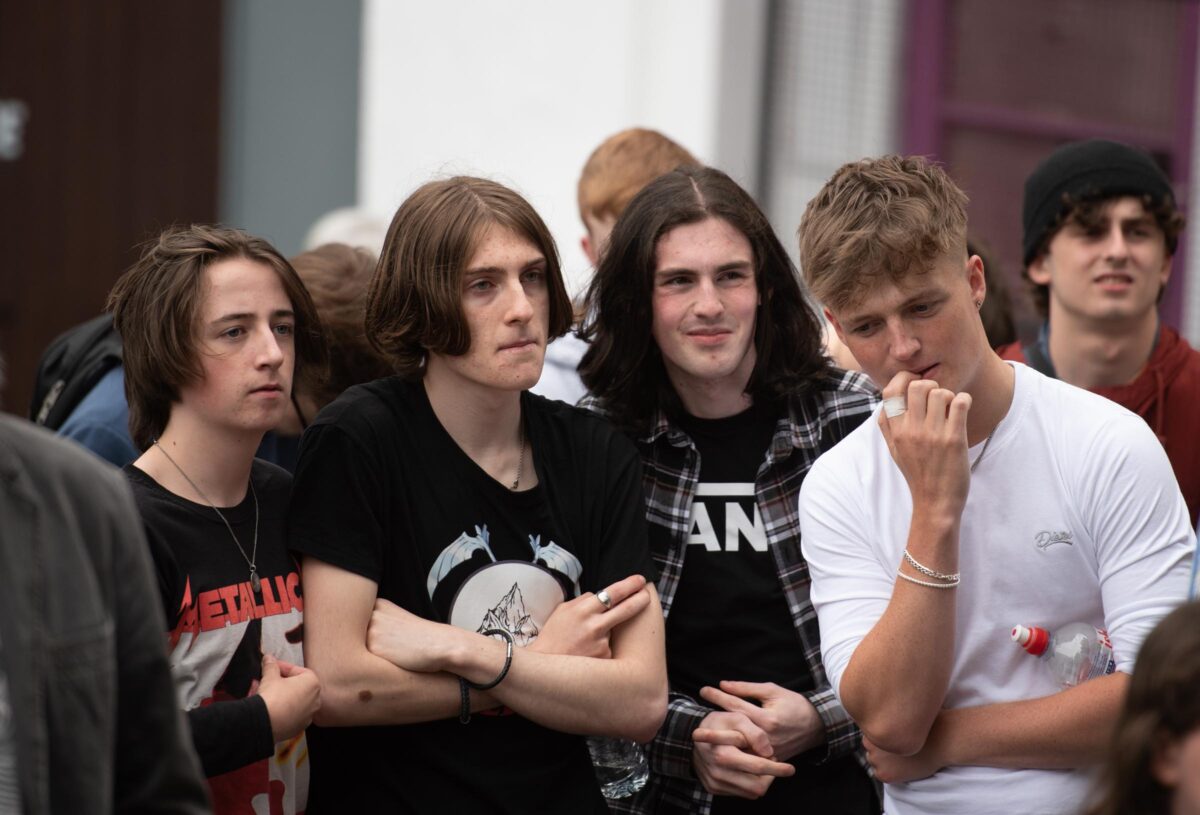 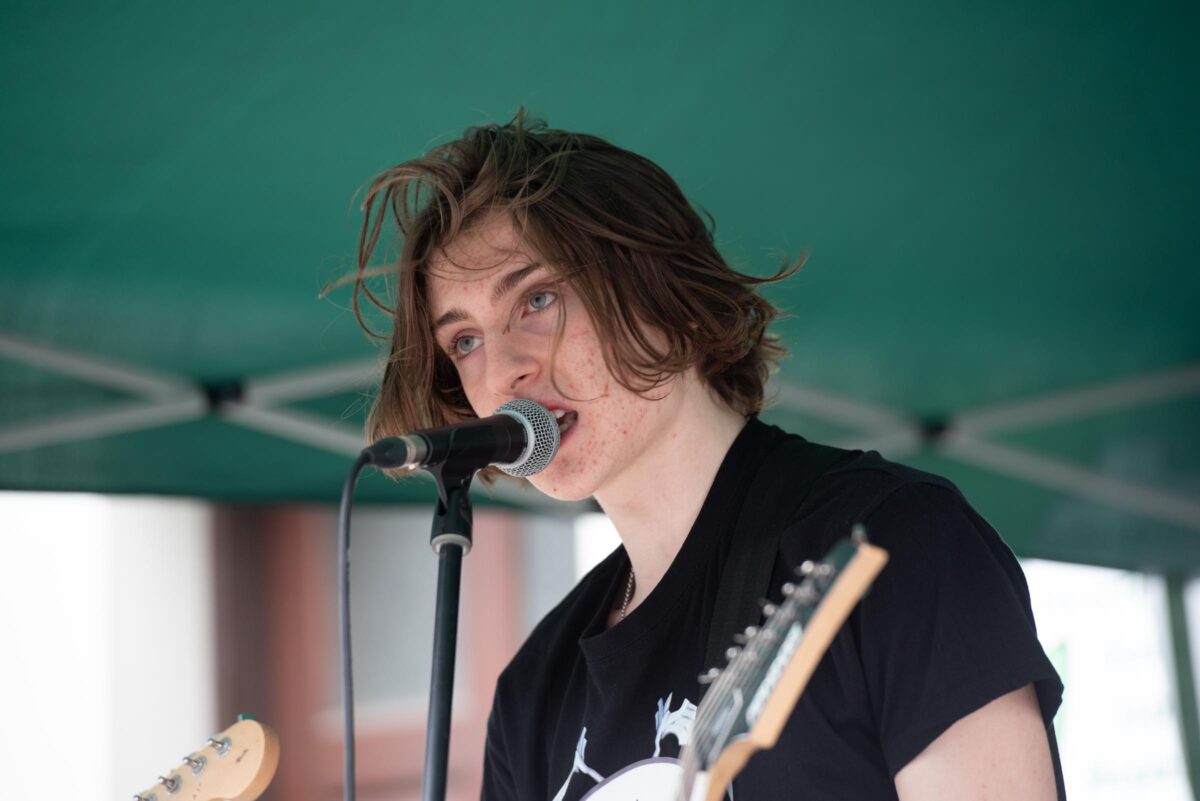 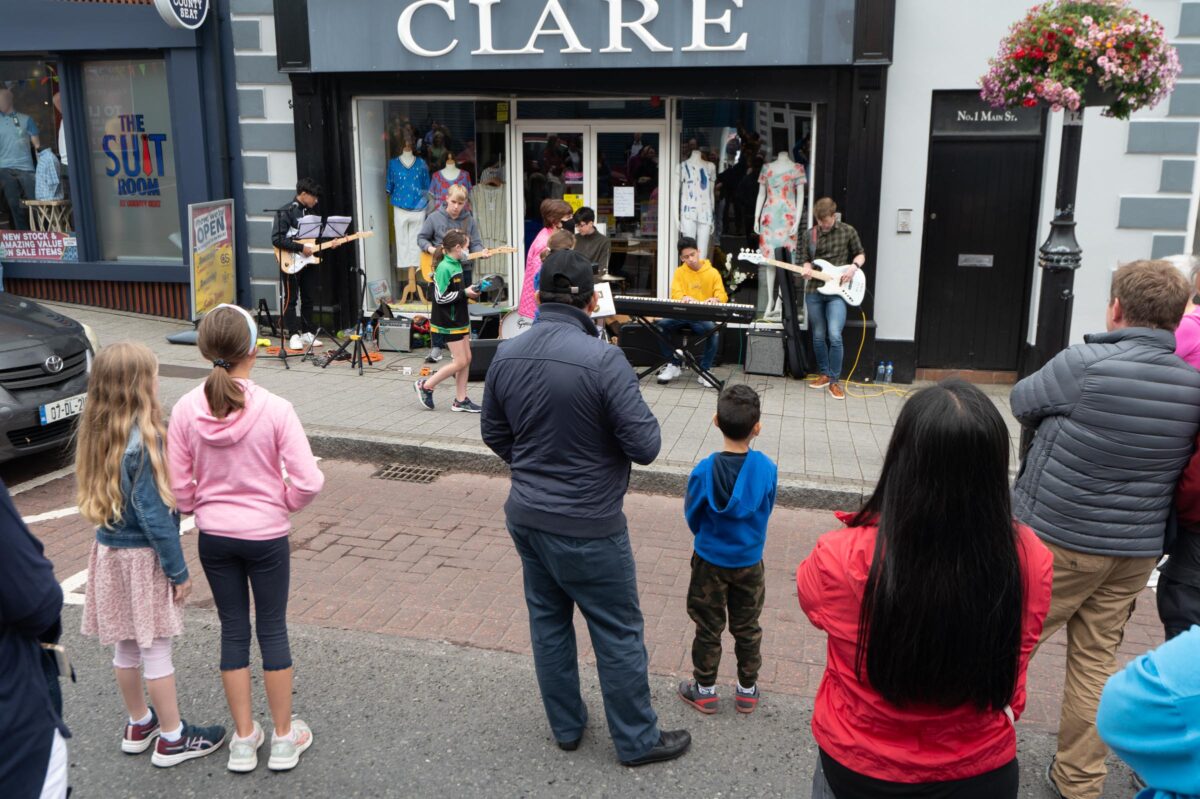 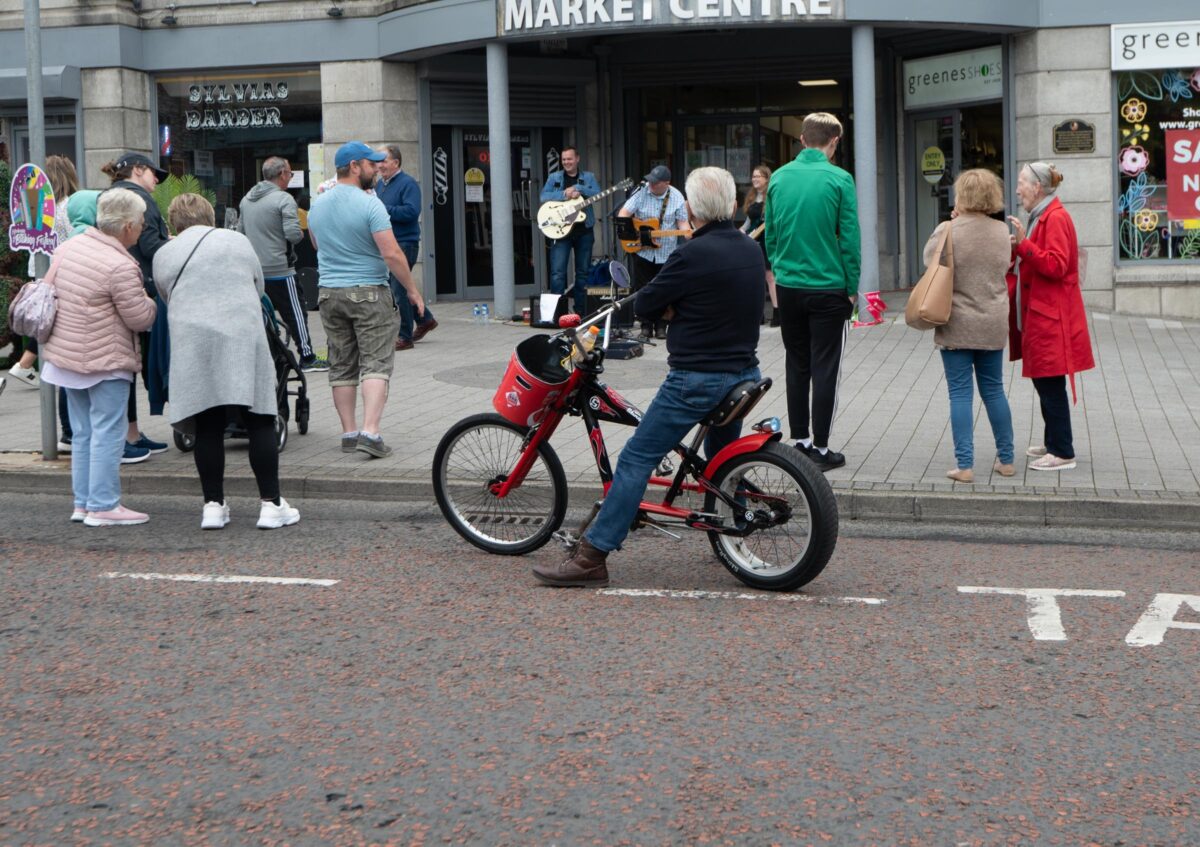 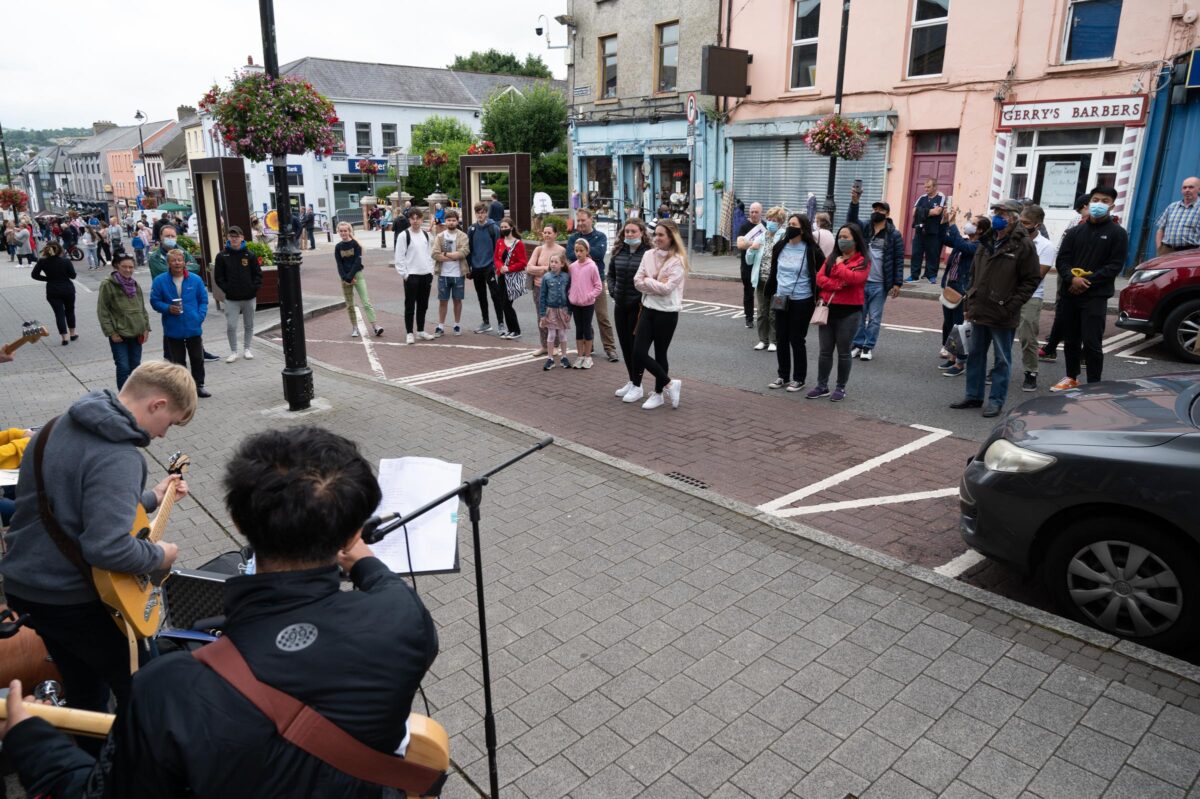 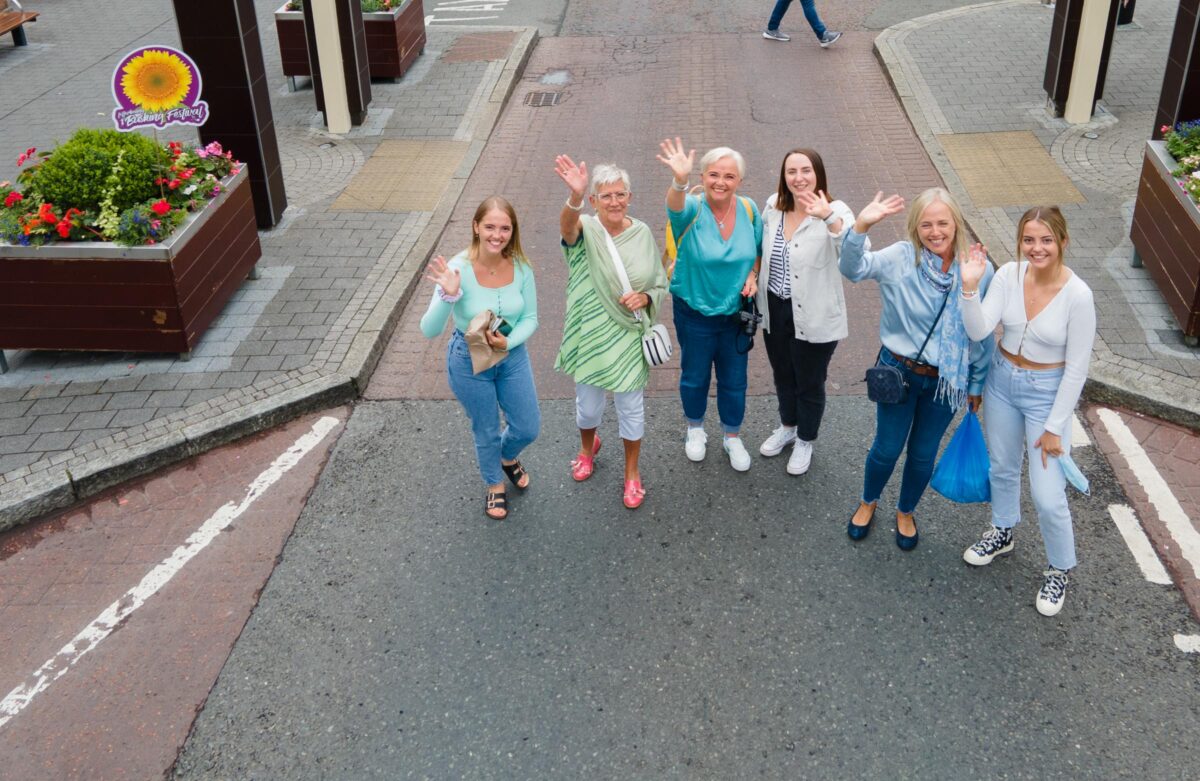 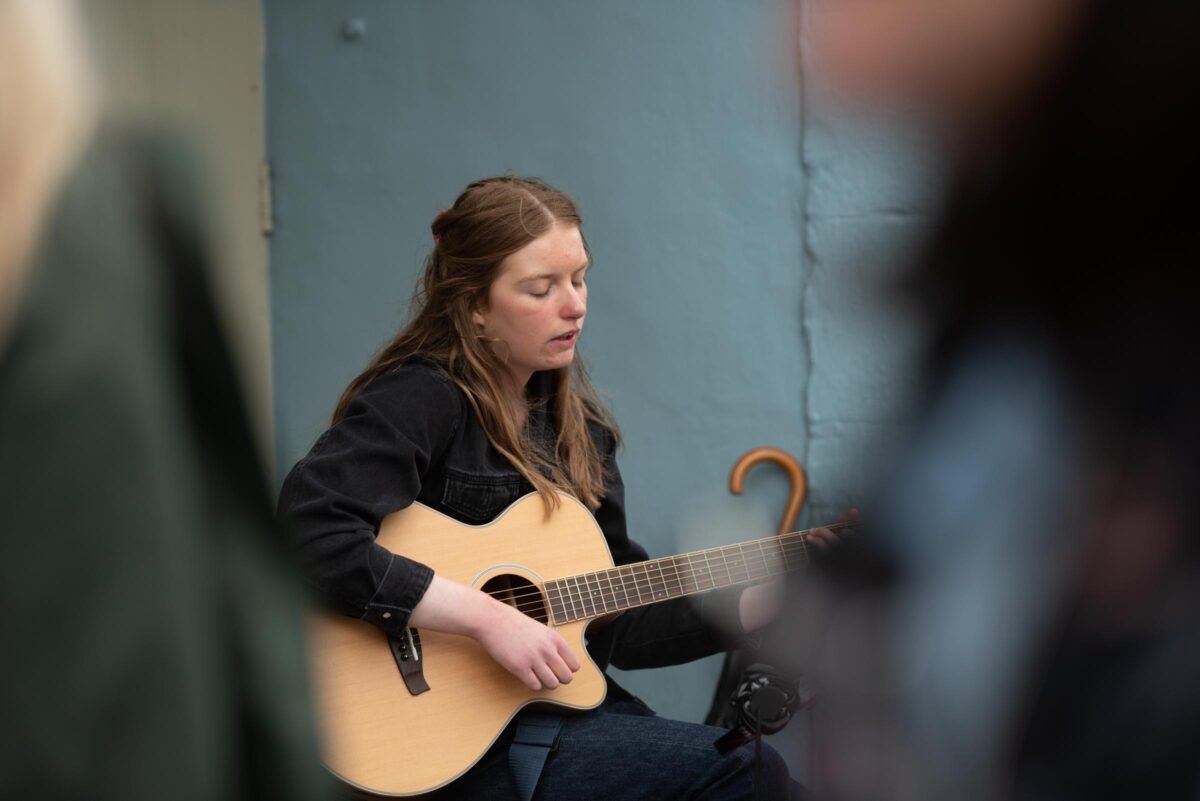 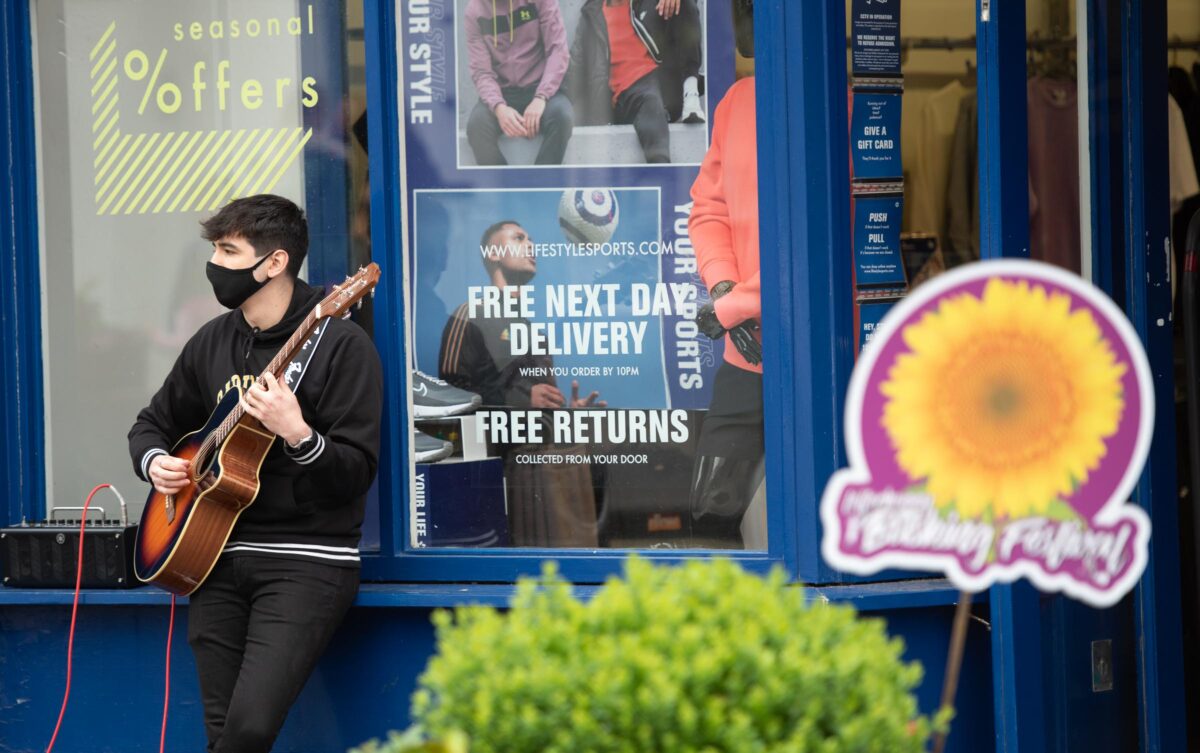 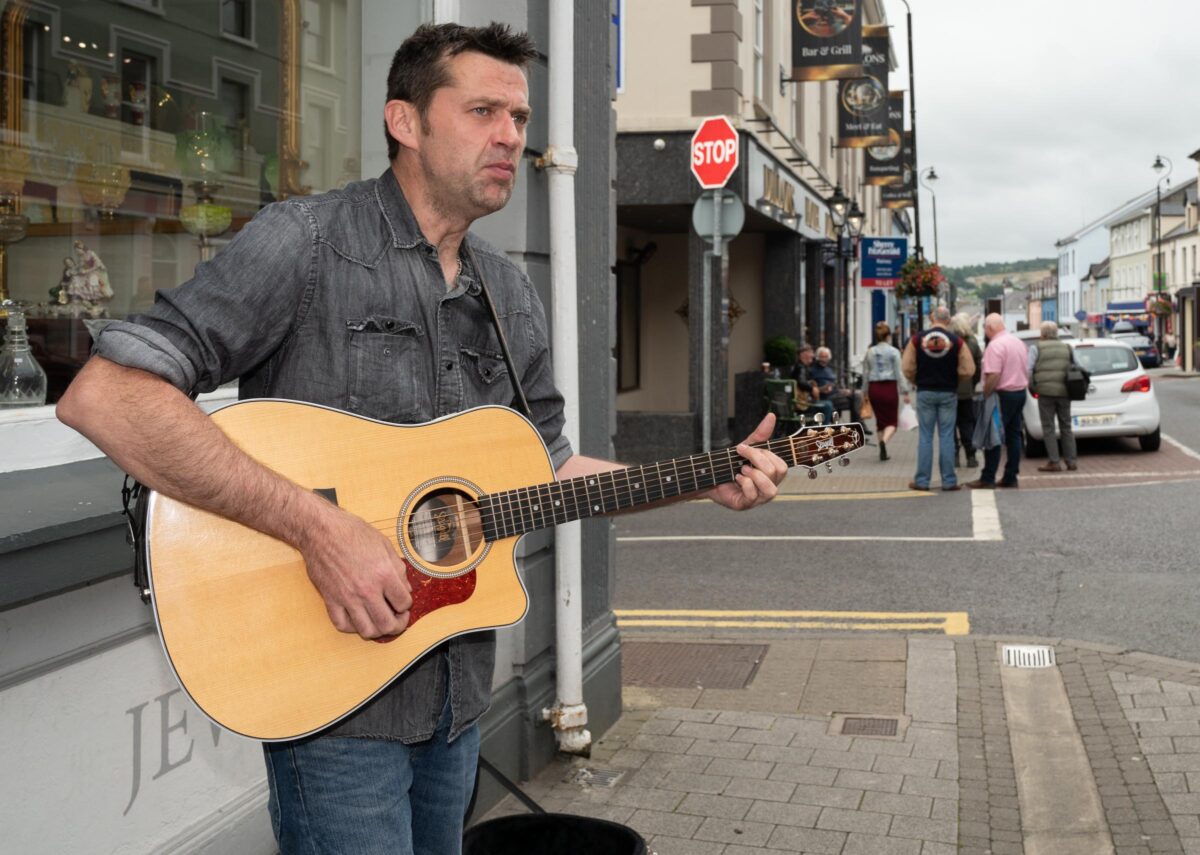 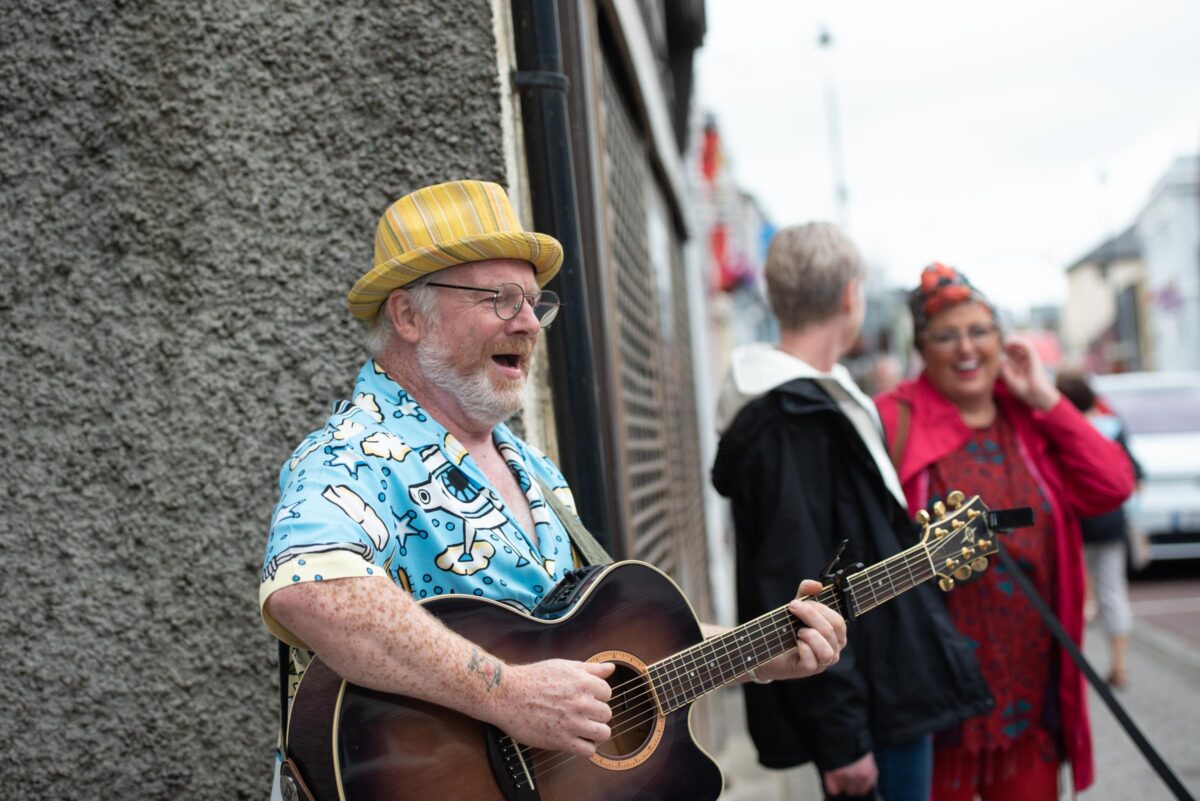 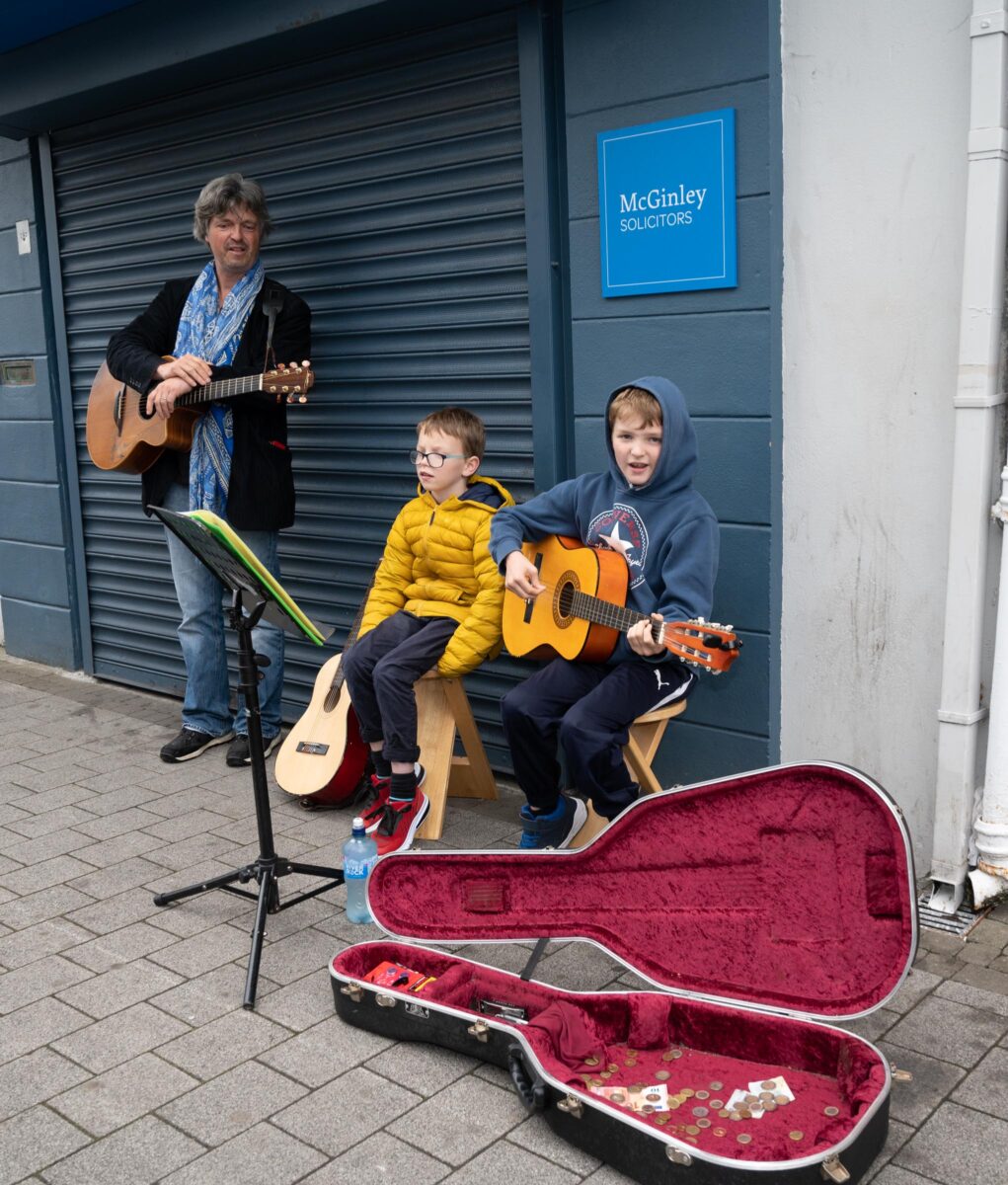 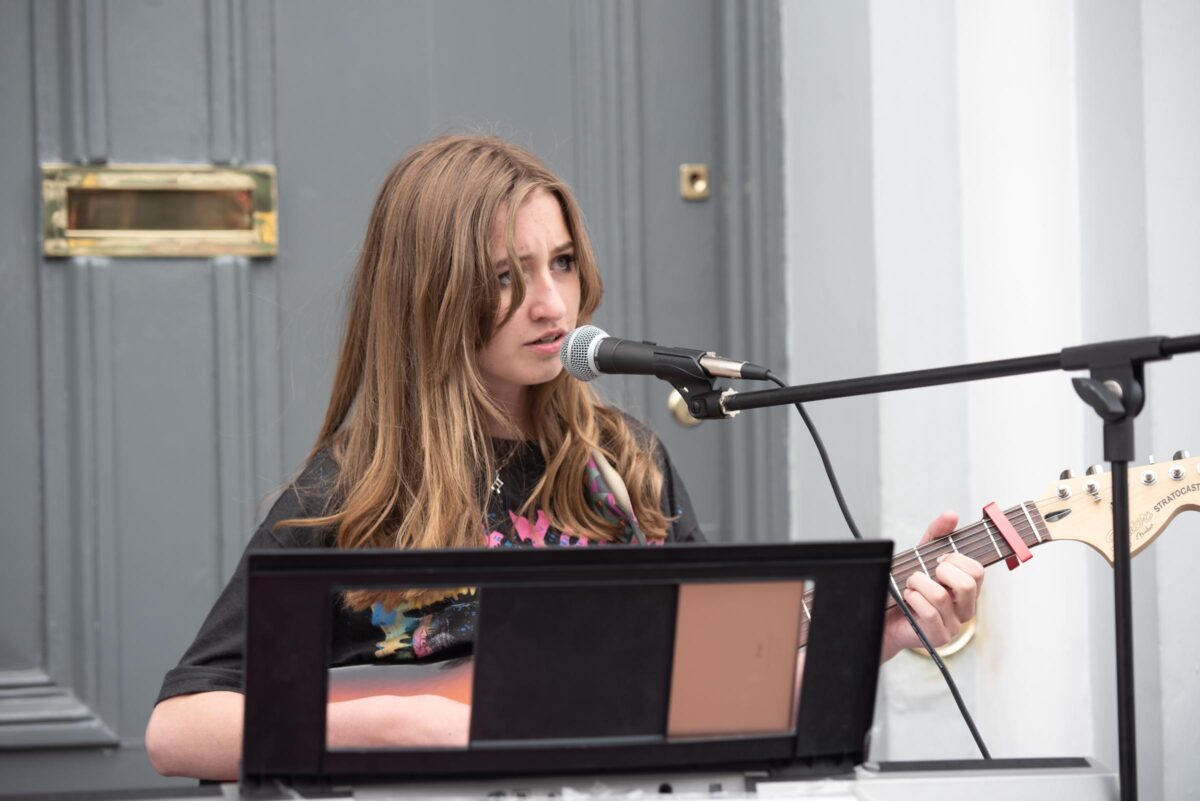 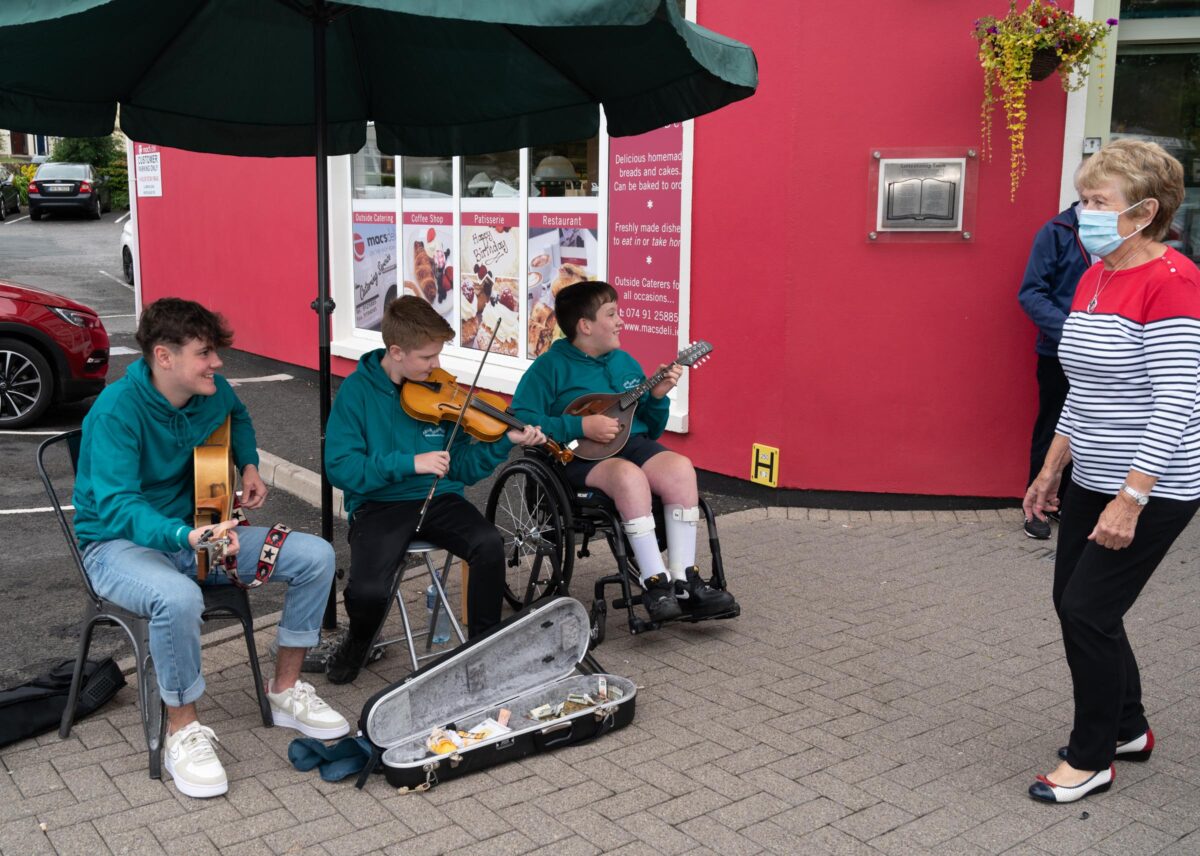 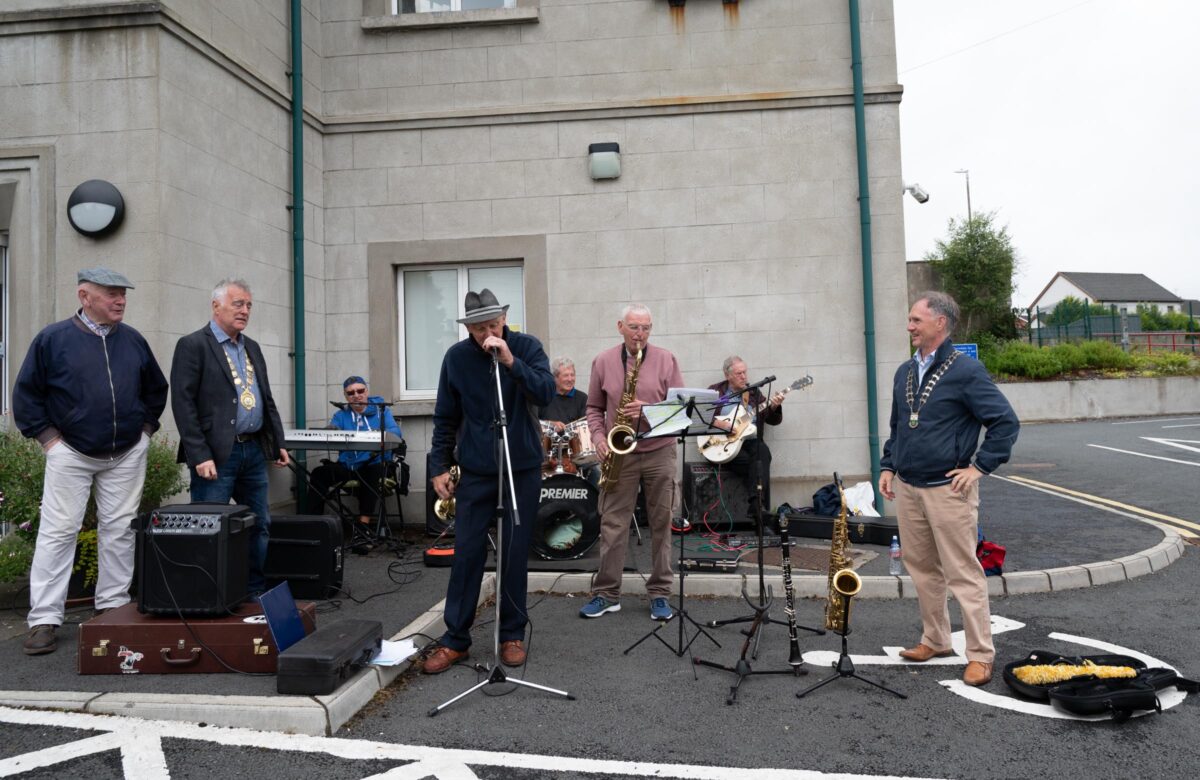 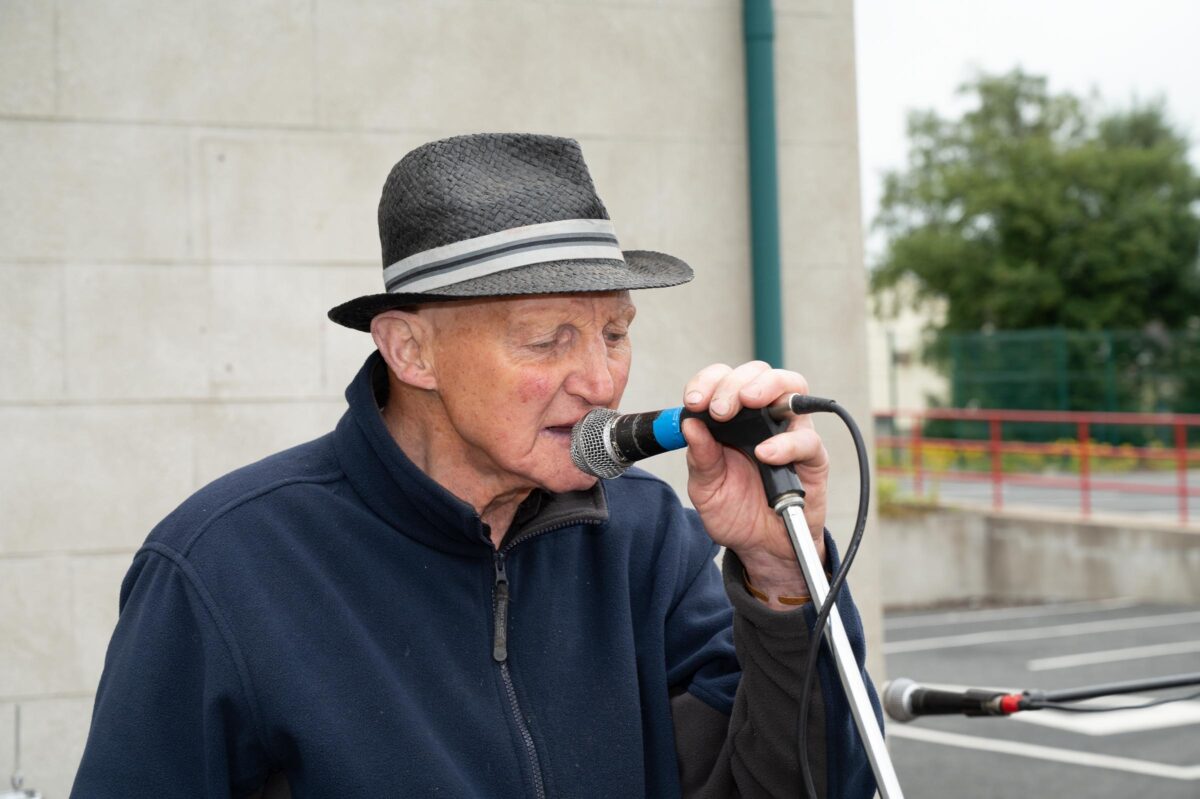 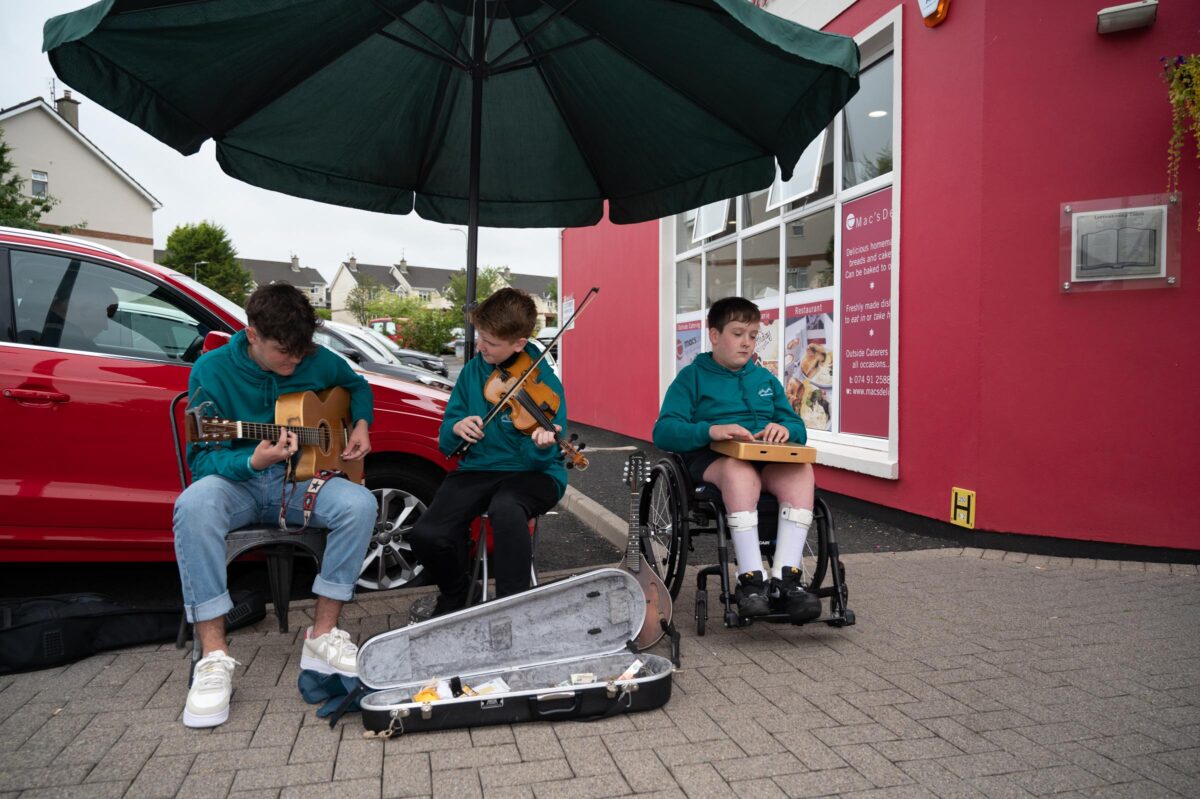