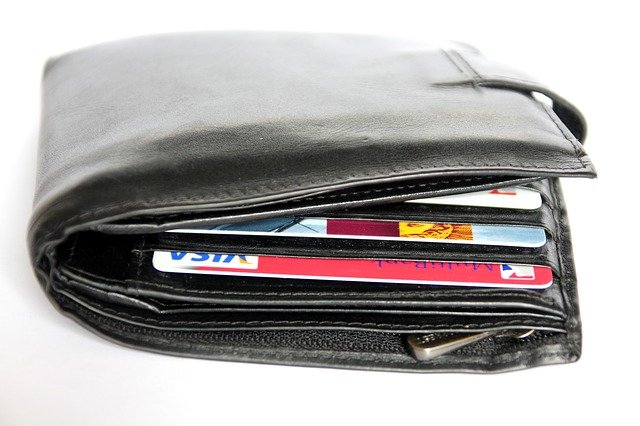 An appeal is underway to get a man’s wallet and important possessions returned after they were lost in Bundoran.

The man, who was visiting Rossnowlagh, was spending his first night in a new campervan.

He travelled into Bundoran, but soon discovered that his wallet, cards, licence and a sum of money were gone.

“It was done in five minutes by the time I got back,” he said.

“I would offer a reward for anyone to return it.”

The matter has been reported to gardaí, but if you know any information or found the wallet, please contact Shane on 00447966978420