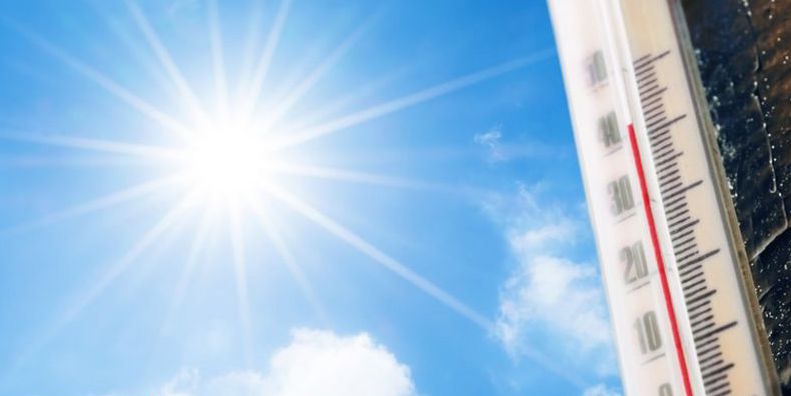 It’s only a short walk across the border from Castlefin to Castlederg.

But there appears to be a world of a difference when it comes to weather in the area.

That’s because the County Tyrone village now officially holds the hottest and coldest temperatures ever recorded in the North.

During the big freeze of 2010 residents in the village had to endure a numbing -18.7C.

But now the area has just recorded the hottest temperature on record.