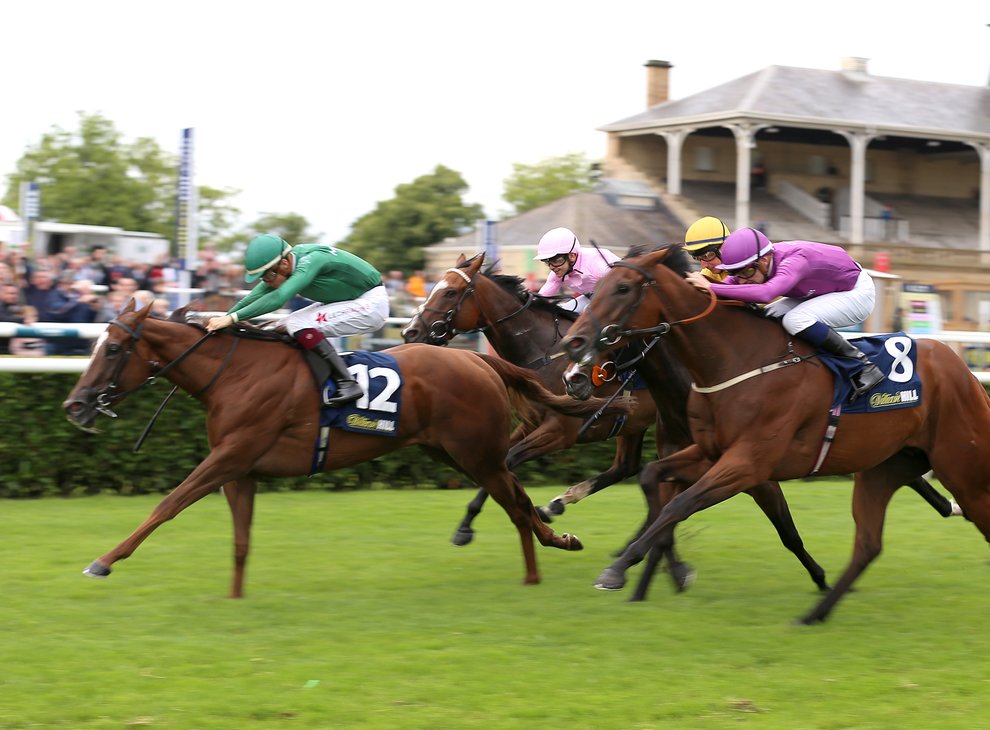 Riding as part of Team Ireland in the Racing League, the Letterkenny man took the Joseph O’Brien-trained Night Of Romance to victory.

“We didn’t get off to a good start last week – but hopefully now we’ll start to get a couple of points on the board.

“I’m just pleased to be on the team, and to have got the first winner out of the way.”

Browne-McMonagle and Night Of Romance won by half-a-length from Marks Bear (20/1).

Having struggled in week one, team Ireland doubled up with Moon Daisy beating Swish’s Vindolanda in a thrilling finish to the last.