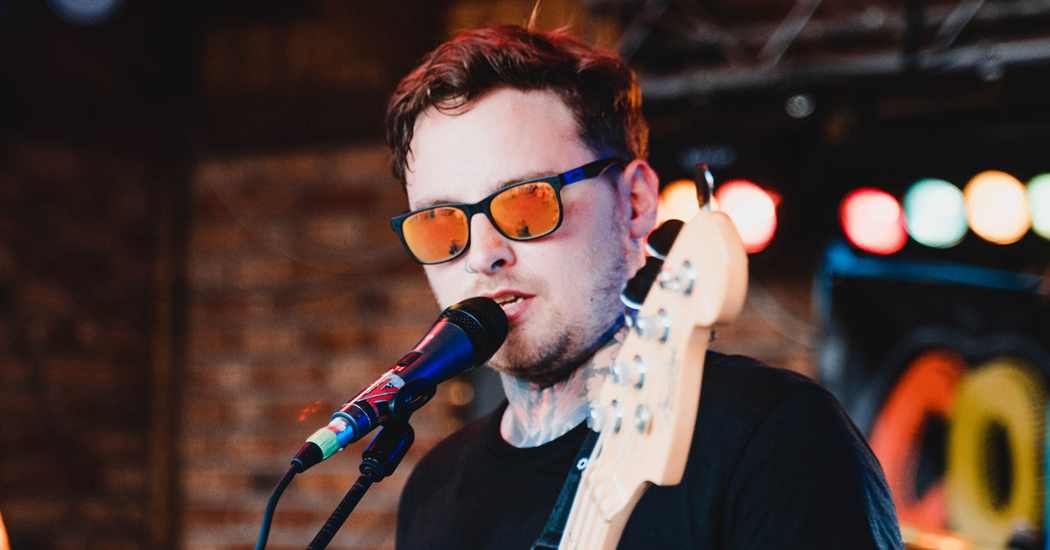 Pubs in Donegal are welcoming the return of live music this weekend after more than a year and a half of restricted entertainment.

A rejig of guidelines yesterday allows for significant changes for local pubs as they are now permitted to have live music and other performances outdoors. Dancing is still not allowed.

Organised outdoor events and gatherings are allowed for up to 200 people.

The government said Failte Ireland’s new guidelines for the hospitality and live music industries were in response to recent pleas from representatives from both.

The clarity came days after former minister Katherine Zappone held an outdoor social event for 50 people at the Merrion Hotel in Dublin. The hotel said the gathering was held in line with guidelines.

Questions surrounding the event led to more concrete guidelines being laid out for the sector.

Customers are also able to book multiple tables in an outdoor area, however, once they are seated, intermingling between tables is not permitted.