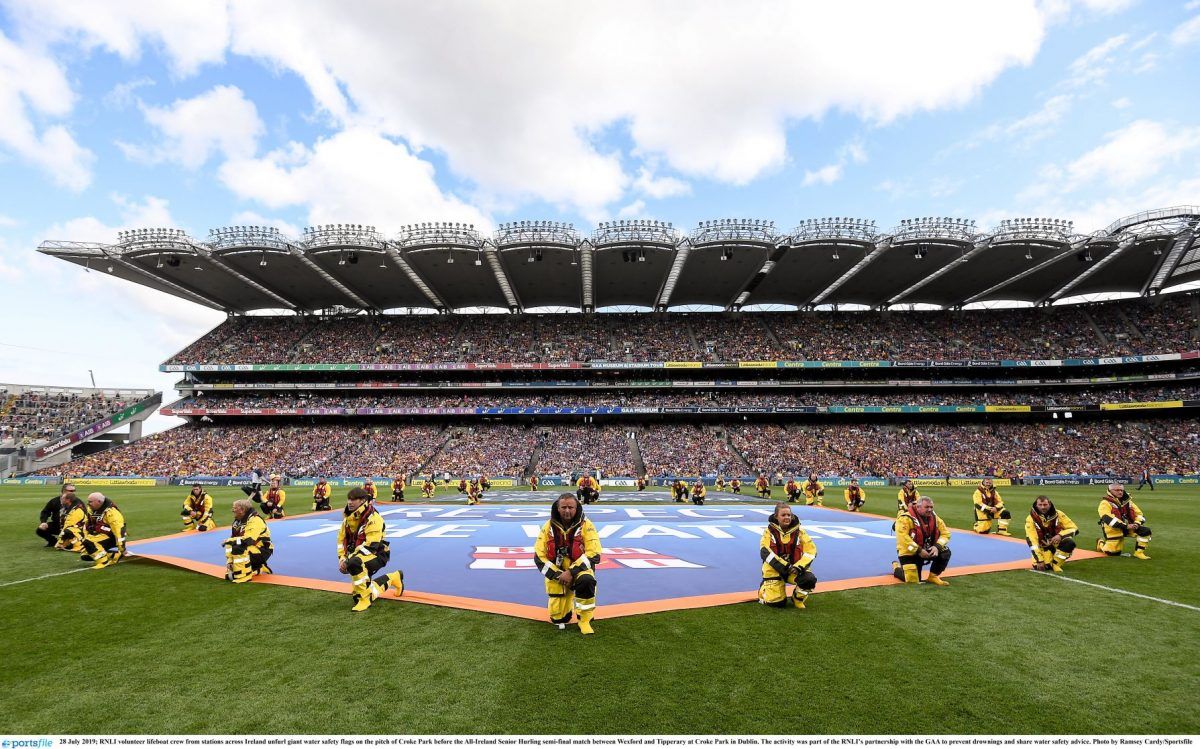 The All-Ireland SFC semi-final between Tyrone and Kerry has been postponed due to Covid-19 cases in Ulster champions camp.

The game was due to be played this Sunday but has been re-arranged for Saturday 21 August, one day before the All-Ireland hurling final.

Mayo play Dublin in the other semi-final this Saturday.

The All-Ireland Football final will now take place on Saturday, 4 September. The GAA will also be working with the LGFA around the TG4 Ladies All-Ireland Junior final scheduled for Croke Park on the same day.

A GAA statement, sent to RTE Sport, said a time for the refixed semi-final was to be determined.

“This decision was taken following a status report received by the GAA relating to positive Covid cases in the Tyrone panel,” it read.

“The GAA Football U20 final meeting of Offaly and Roscommon will proceed as planned at Croke Park at 1.30pm on Sunday with the same permitted attendance.

“The GAA will continue to liaise with the appropriate Government departments and officials to discuss the practicalities of having these revised fixtures included under the statutory instrument that has facilitated the increased attendances of recent weeks.”

Tyrone GAA confirmed last weekend that “a number of players are self-isolating” as they awaited Covid-19 test results.

“Further to a number of positive Covid-19 tests with members of the Tyrone senior football panel and management, prior to last weekend’s successful Ulster Championship final in Croke Park, it was decided to have all panellists and management tested for the virus,” it read.

“While outcomes from these tests are awaited a number of players are self-isolating; it is anticipated that all outcomes will be known by Monday and preparations can then be made for the forthcoming All-Ireland semi-final with Kerry.

“During the past week Tyrone GAA has continued to comply, fully, with the guidelines and directives that have been issued by the Public Health Authority and by Croke Park.”

A number of players and co-manager Feargal Logan missed the Ulster final win over Monaghan for Covid-related reasons.

The GAA moved the Under-20 hurling final scheduled for today to 17 August after the entire Cork panel were deemed close contacts.