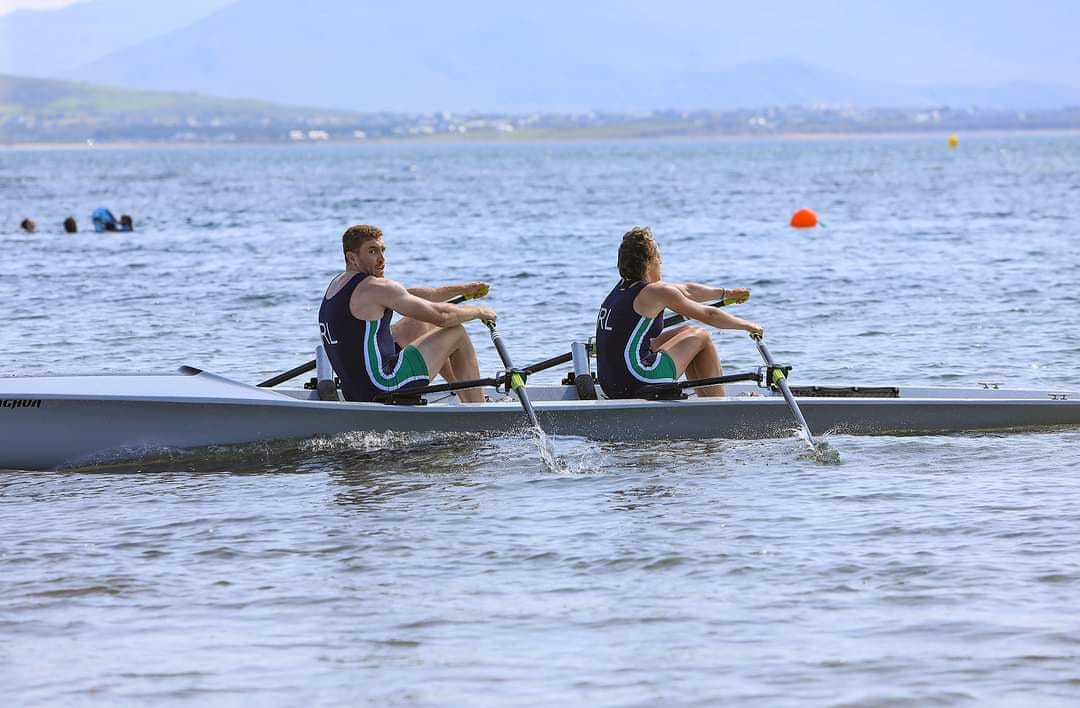 Donegal Bay Rowing Club duo Keaney and Temple will compete as part of the Irish team, confirmed by Rowing Ireland. They will compete in the mixed quad.

In late July, Keaney and Temple were second in the 4k mixed doubles endurance event for seniors at the Offshore Regatta at Ballinskelligs Bay in Kerry.

Keaney is a former Donegal footballer who had to retire prematurely due to persistent injuries. He was part of the Donegal squad that reached the All-Ireland final in 2014.

Last weekend, they competed at the inaugural Wicklow Offshore Regatta. There, they finished in the top six of a stacked field.

They finished fourth in a tough fish with only three seconds between second and fourth.

This means that the pair qualify to represent their country for the mixed doubles final in the World Championships.