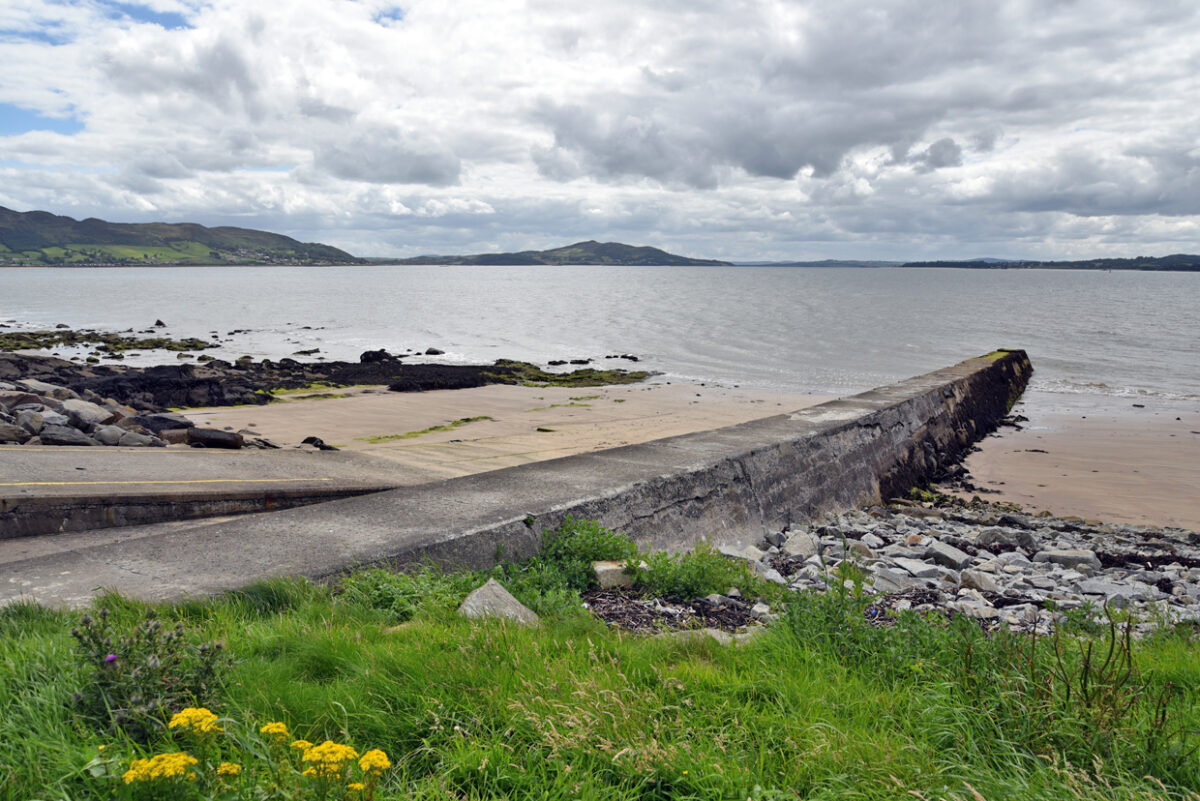 THE Lough Swilly lifeboat crew was tasked to aid a woman who fell on rocks at Ned’s Point this afternoon.

The lifeboat was called shortly after 2pm.

The woman suffered head injuries in the fall and an ambulance crew was also called to the scene.

A spokesperson said: “After assessing the casualty the ambulance crew were happy for her to continue her holiday with her family.

“A special thanks to Barry Nixon who was first on the scene and made the call for assistance.”