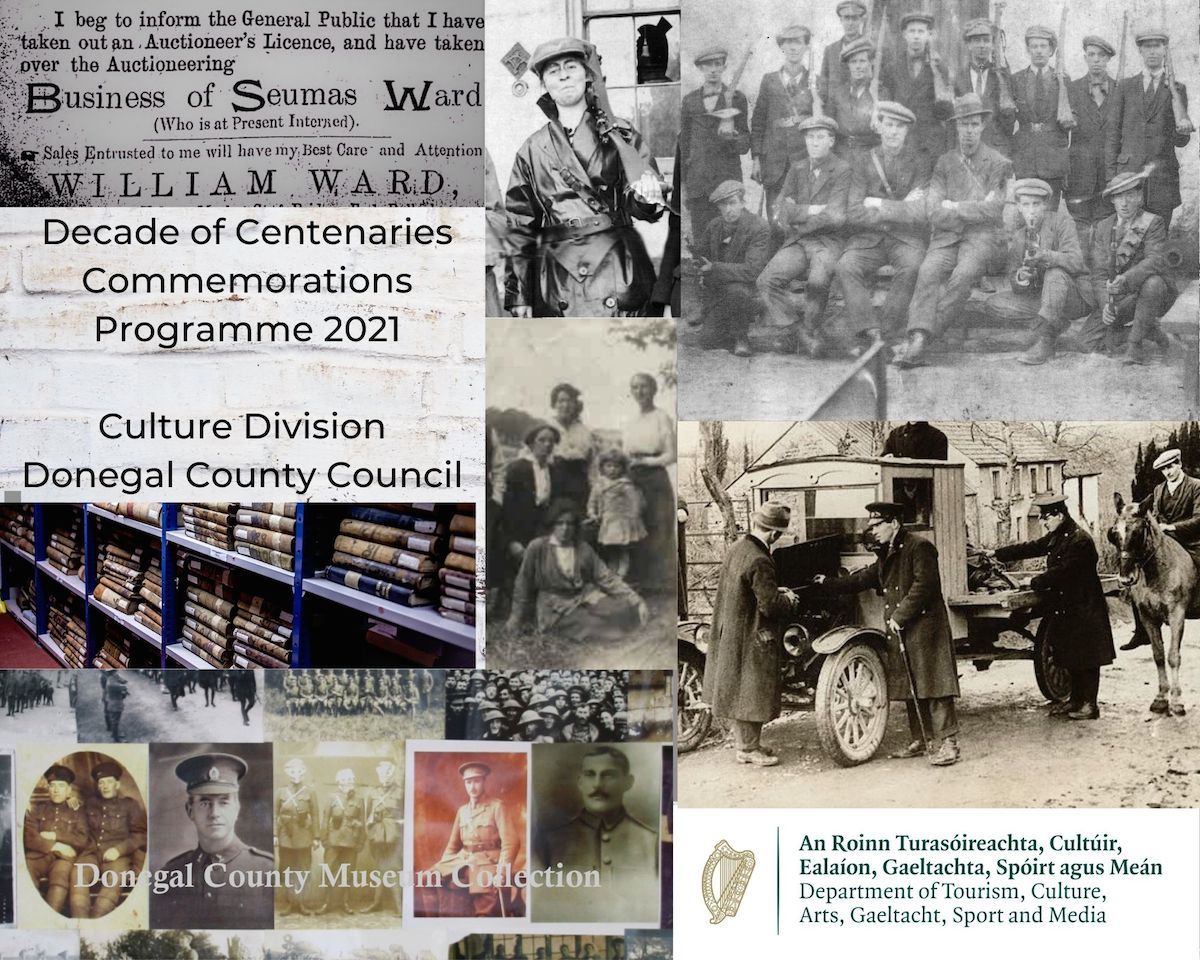 An online talk will take place next week on Donegal’s Rural District Councils during and after the War of Independence.

The broadcast, by Dr Ben Rogers, Historian in Residence with Donegal County Council, will be broadcast next Thursday, August 26, at 7pm.

A zoom link will be released in the coming days.

This talk will examine how the Rural District Councils in Donegal responded to the political upheaval that occurred between 1919 and 1925. 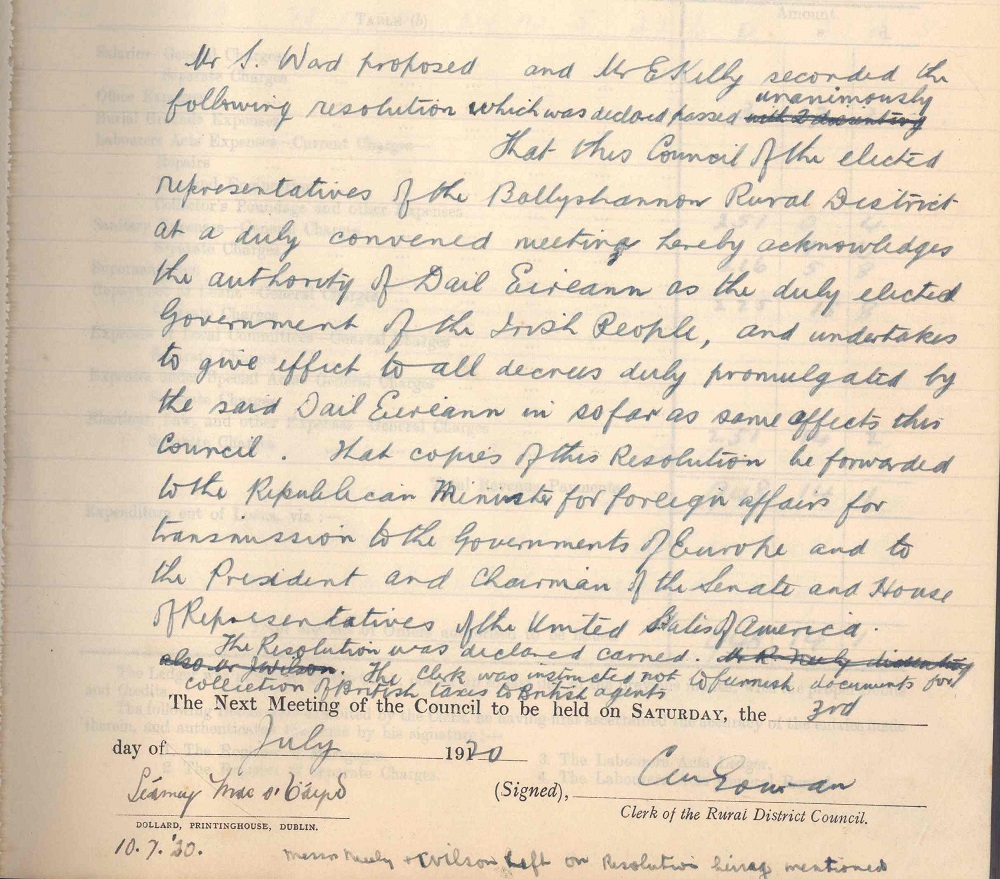 It will focus on whether a ‘parallel political War of Independence’ occurred within these bodies prior to their abolition in 1925.

To do this, the talk will focus on five points. First, it will briefly provide some background to the councils and the services that they provided.

Second, it will outline how the councils responded to major political issues prior to the June 1920 local elections.

Third, the talk will assess the contribution of Sinn Féin to local government after June 1920 and examine how the demands for revolutionary change in Donegal frequently clashed with the practicalities of everyday government.

Finally, the talk will address why the Rural District Councils were abolished in 1925 and why Donegal opposed this move.

Overall, the talk will show that the changes in local government in Donegal were just as important as the military conflict during this formative period.

The Culture Division of Donegal County Council has appointed Dr Ben Rogers as historian in residence as part of its Decade of Centenaries programme 2021.

Dr Rogers is currently based in the School of History, University College Dublin.

As Historian in Residence, he is researching two of the County Archives Collections – The Joseph Murray Collection and selected Rural & Urban District Council minute books from 1918 – 1925.

Both these collections, spanning the first two decades of the 20th century, have been digitised and are online at https://www.donegalcoco.ie/culture/archives/