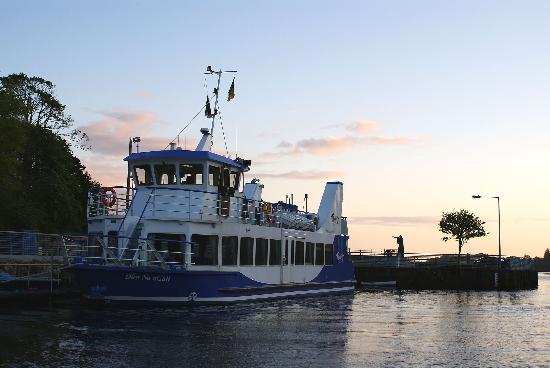 The popular Donegal Bay Waterbus has been forced to close until further notice.

The bus is hugely popular among locals and tourists in Donegal Town.

However, the company which operates the waterbus posted a notice on its Facebook page to say that it is to close until further notice because of “mechanical issues.”

No date as to when the attraction will be sailing again has been released.