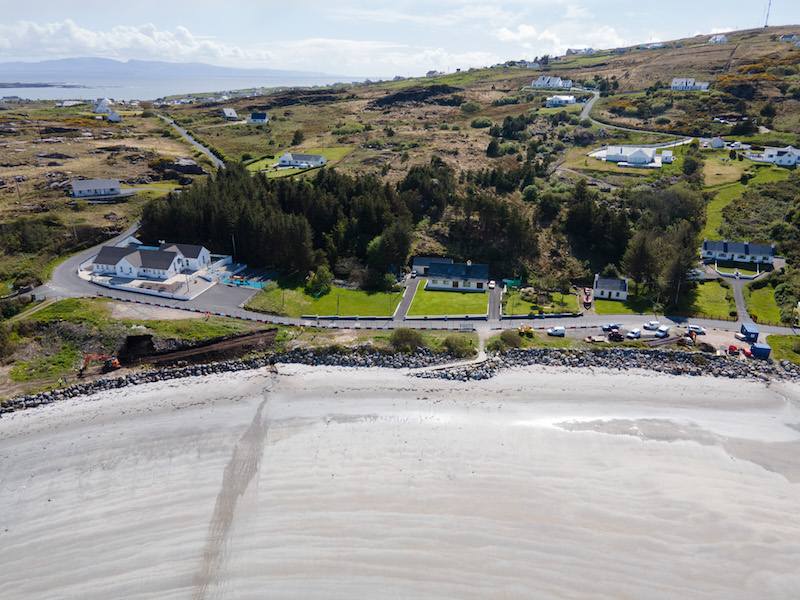 A man who was found unconscious on Arranmore island today has died.

A Garda probe is underway after the man was found on a beach in the island.

The Areanmore lifeboat was tasked to take paramedics to the island at around 9.15am.

The man, who is in his 50s, was take by air ambulance to Sligo Hospital. He passed away this afternoon.

The incident is being treated as a tragic accident and foul play is not suspected.