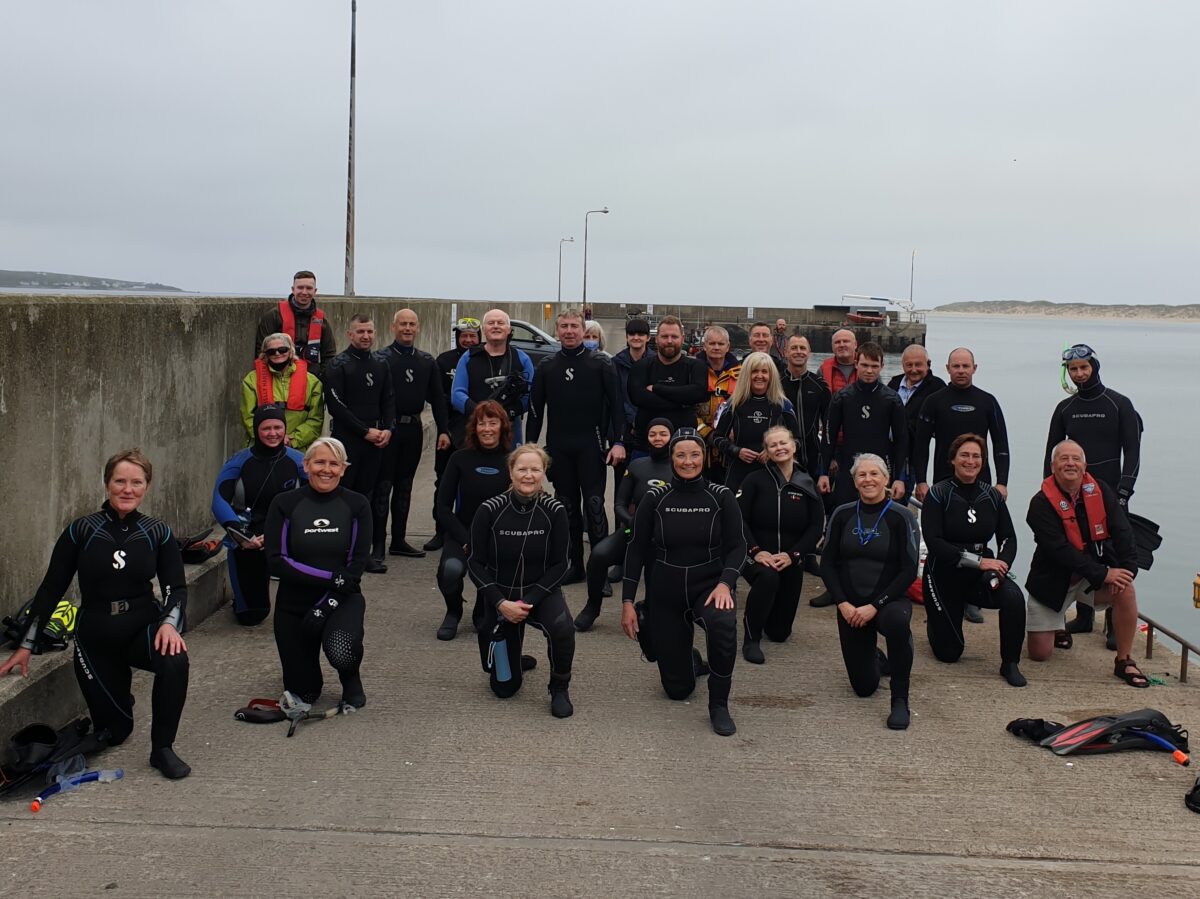 A special end to summer for the Sheephaven divers

Sheephaven divers finished out the last week of August with something a bit special – first by joining the Gartan Swimmers on Wednesday in a predicted-time swim, followed on Saturday by the Annual John Mc Garvey Fin Swim, this year from Magheraroarty to Inishbofin Island and closing with a visit to Inishdooey Island on Sunday.

The Wednesday evening Gartan Swimmers activity involves a swimmer predicting how long it will take them to complete a 1 kilometre swim out from and return back to PortnaBlagh pier, the swimmer that completed the circuit closest to their predicted time was the winner.

The entrance fee from the participants is to be donated by the Gartan Swimmers to the purchase of Defibrator to be located in Portnablagh in the future.

Well done to Keith Mc Clean for organising the event and to Kevin Hennessy the winner on the day, the first Gartan swimmer was back in around 17 minutes, while the first Sheephaven diver back was Ryan Ward in around the same time, however for the rest of the Sheephaven people it was closer to 30 minutes.

On Saturday morning Sheephaven divers swam from Magheraroarty to Inishbofin Island, a distance of 3 Kilometres with over 30 club members involved and once again were delighted to be accompanied by the Mc Garvey family throughout the day. 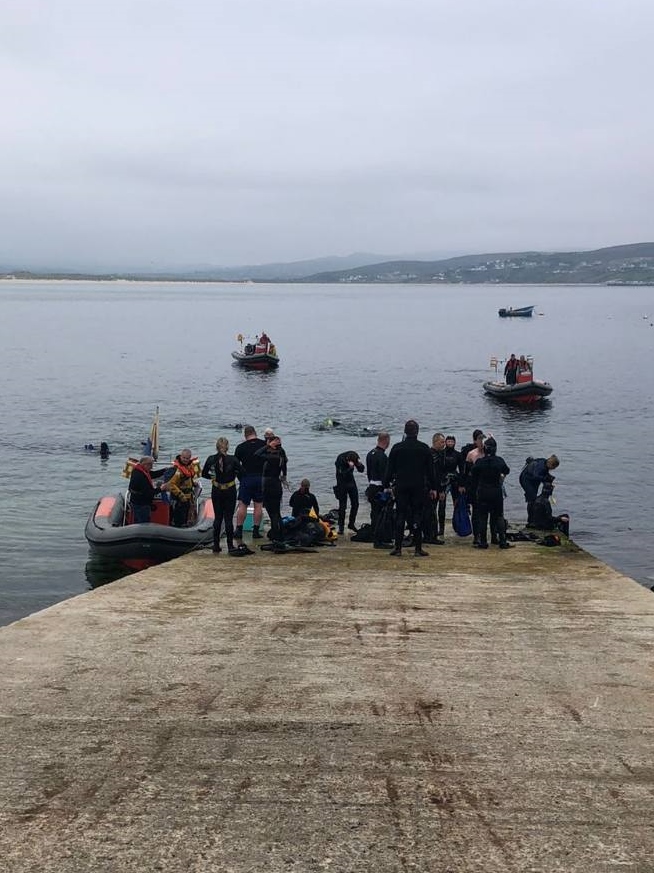 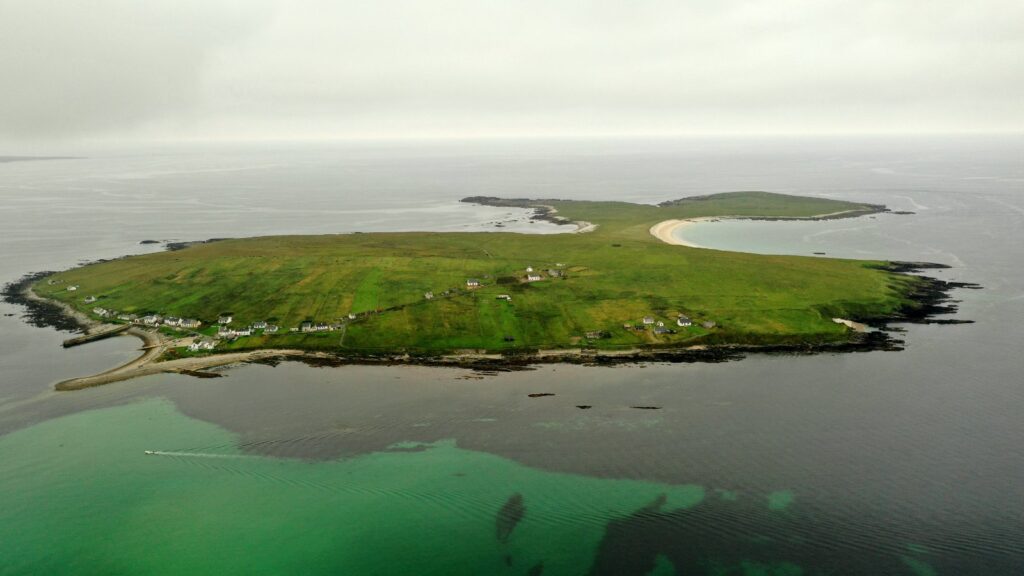 The divers left Magheraroarty at high water slack water and for most to the crossing it was quite easy going, but when they got close to the Island the ebbing tide had begun to run and from there on it was a bit of a push.

It took the divers around 1 hour and 30 minutes to complete the swim and for the new club members involved this was the culmination of months of practice, which has given them a great sense of personal satisfaction.

On Sunday the divers were back again at Magherroarty and in a three boat dive party put out for Inishdooey Island, where both divers and snorkelers explored the coastline in water temperatures of 15 degrees Celsius.

Sunday morning’s activities closed out a wonderful summer of diving and snorkelling all made possible because club members were prepared to help trainees, organise events, tow boats and a host of other things that keeps the club rolling along, thanks to each and every one of them.

Finally the most recent Sheephaven 50/50 Lottery was won by club member Darragh Mc Gowan and once again we are deeply indebted to Eileen Coll for all the hard work she has done in keeping this valuable fundraising event going, details of how to participate are on the Sheephaven Facebook page: www.facebook.com/sheephavensubaquaclub

A special end to summer for the Sheephaven divers was last modified: September 1st, 2021 by Rachel McLaughlin
Facebook0Tweet0LinkedIn0Print0