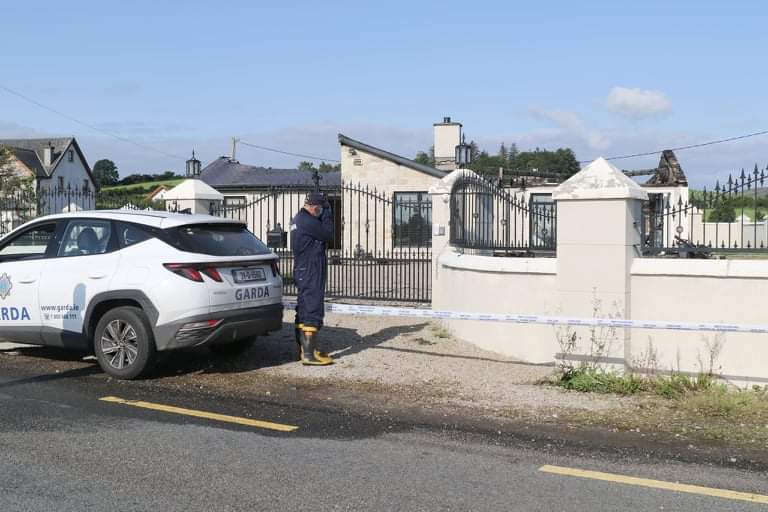 The home of a convicted Donegal drug-dealer has been gutted in a mysterious overnight fire.

The property in Ramelton, which belonged to Desmond Enfield, was badly damaged in the blaze.

Enfield was jailed in 2016 in Northern Ireland after being caught with €340,000 of cannabis in the back of a van between Newry and Lurgan.

It is understood the house at the centre of last night’s fire was recently possessed by the Criminal Assets Bureau (CAB) as part of an investigation into Enfield.

The Donegal man claimed that he inherited the house but CAB argued that he spent a fortune from cash amassed illegally in renovating the home. 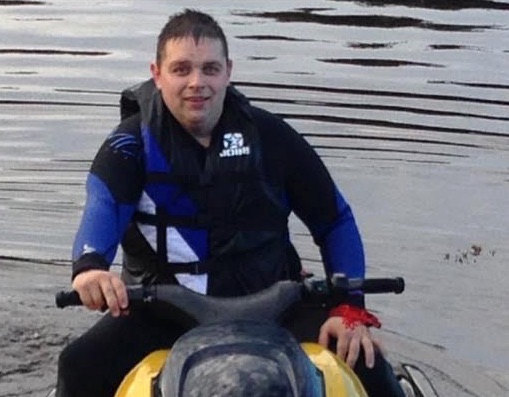 CAB were due to put the property up for sale on the open market in the coming weeks.

Gardai have confirmed that a property in Ramelton was badly damaged in a overnight fire.

Detectives and members of the Garda forensics team were at the property this morning.

A full investigation will now be carried out to determine the exact cause of the fire.

A spokesperson said “Gardaí and emergency services attended the scene of a fire at a house in Ramelton Co. Donegal, yesterday evening, 31st August 2021.

“No persons were present in the premises and no injuries have been reported. The scene is currently preserved for a technical examination. Enquiries are ongoing.”

It is understood that Enfield has been released from prison and now lives in Northern Ireland.

Locals say the house has been empty for a long time and that Enfield has not been seen in the area. 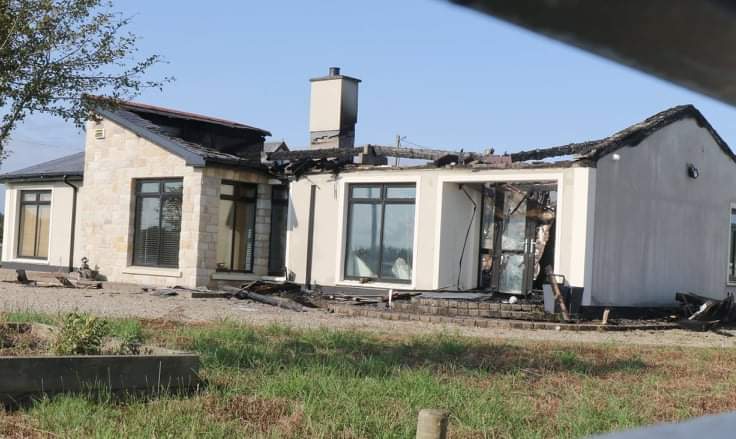