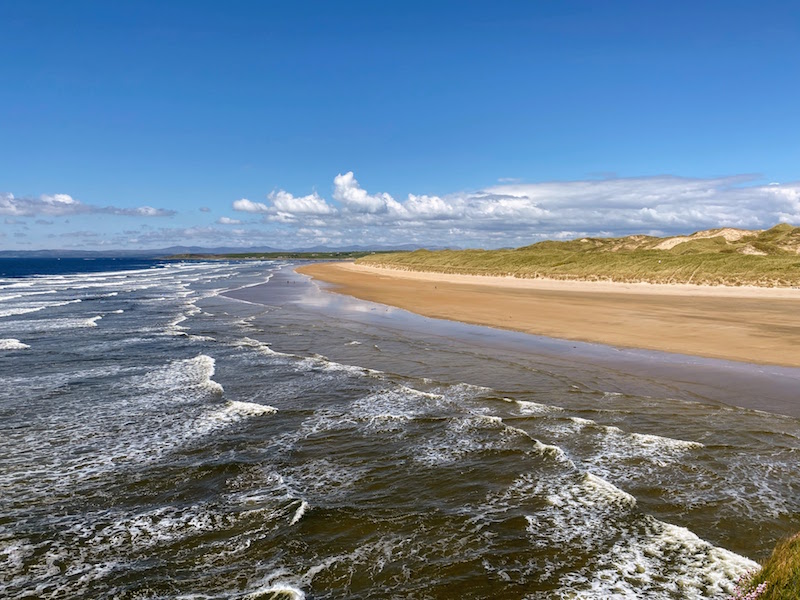 Man, 30s, who fell from cliff in Bundoran dies in hospital

A man who fell from cliffs at Tullan Strand in Bundoran has died in hospital.

The man, who was in his 30s, fell in the early hours of Saturday morning and was taken to Sligo University Hospital.

The man has been named as Stuart Hamilton from Armagh.

A Garda spokesman said: “Gardai and emergency services attended the scene of an incident at Bundoran, Co Donegal, in the early hours of this morning, Saturday, September 2021.

“A man in his 30s is believed to have fallen from a cliff. He was taken for medical attention to Sligo University Hospital where he was late pronounced deceased.

The late Mr Hamilton, a corporal with the 2nd Battalion of the Royal Irish Regiment, is understood to have lost his footing and fallen to his death in the tragic accident.

Tributes have been paid to the late Mr Hamilton.

Man, 30s, who fell from cliff in Bundoran dies in hospital was last modified: September 7th, 2021 by Staff Writer
Facebook0Tweet0LinkedIn0Print0