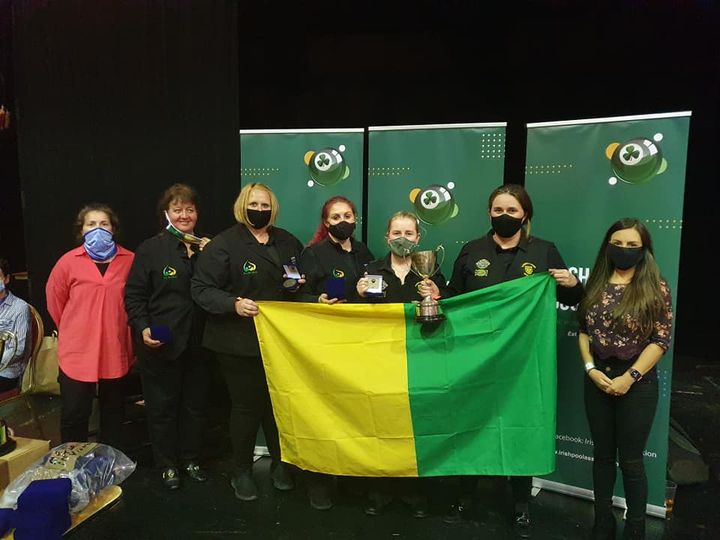 Donegal on the treble at All Ireland Pool Championships

Almost a decade after coming into existence, Donegal Pool Association finally tasted victory at the biggest event in the amateur cuesport calendar. Just like Dublin buses, you wait ages for one and then three come along at once!

The Association – brought into less than a decade ago by the determination of Niall McDaid, Brian Doherty and David Moore – sent an unprecedented representation of almost fifty players this year to compete in the various categories. At the end of the five day event in the Gleneagles Hotel, Killarney, Donegal were crowned champions in three of the most prestigious competitions.

Helena Melly was the star of the event; she blazed a trail through the ladies’ event, losing only 4 frames en route to the final, before defeating Kildare’s Megan Randle 7 – 3 to become Irish champion. She then joined her teamates to secure the trophy for the team event, beating Kildare 5-2 in the final. 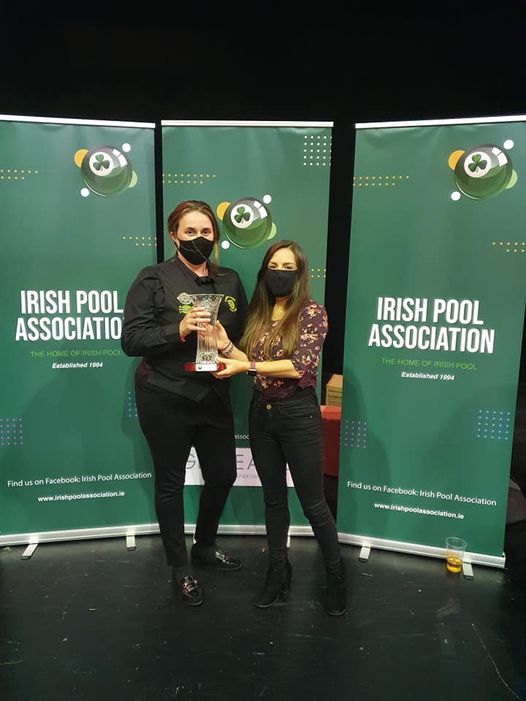 Helena Melly being presented with the ladies’ champion’s trophy

Helena’s brother, Shaun, captained the men’s team to ultimate glory in the team event. After qualifying from the group stages, they overcame Antrim in the semi-finals on a scoreline of 14-10. In the final, they faced Cavan, eight times winners of the event and boasting three Irish individual champions. Despite the gulf in experience, the team spirit and unity of the men from Donegal has shown in the past to be their greatest strength. And so it proved again, only this time in spectacular fashion; every team member seemed to up their game and they triumphed 14 – 6 in a powerhouse performance. There were emotional scenes of unbridled joy at the end, as the team have been driving and striving towards this moment for a long, long time. 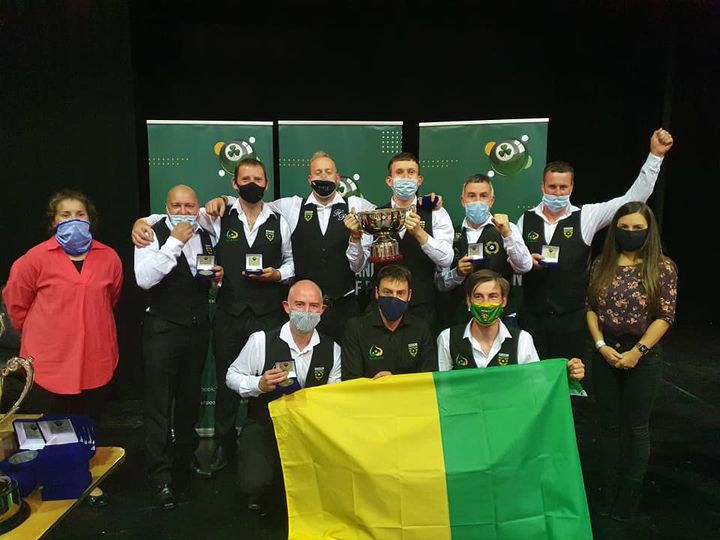 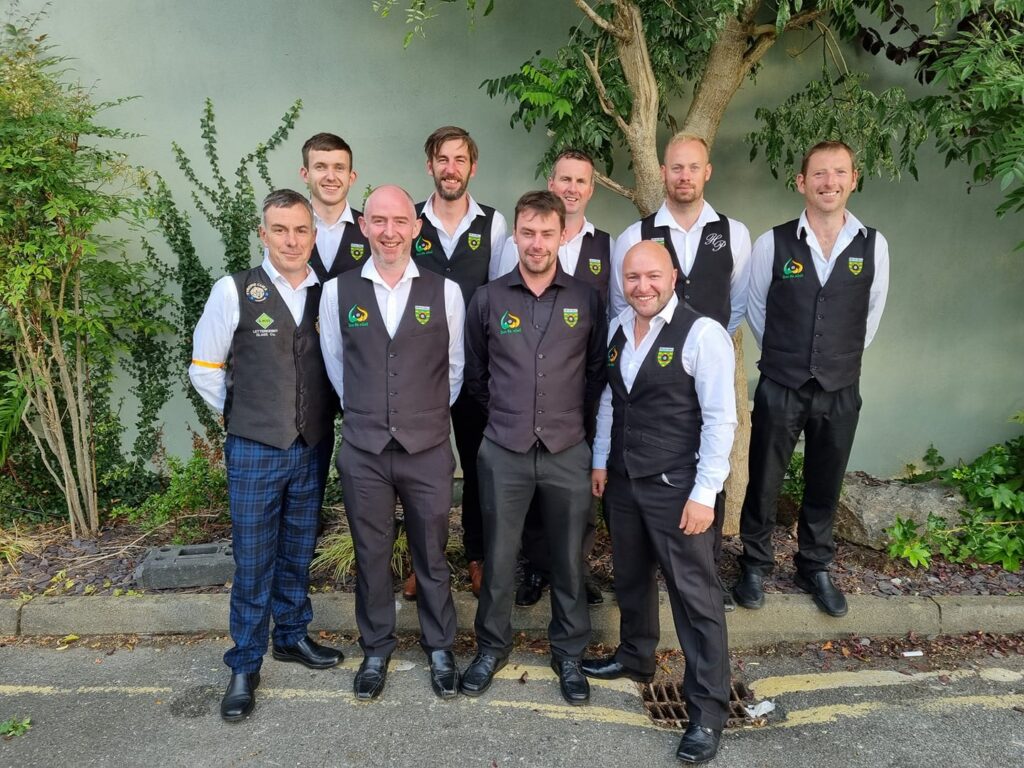 There were also some great performances in the men’s individual events. Shaun Sharkey reached the quarter finals of the men’s senior event, as did Paul Boyle from Buncrana in the intermediate section. Another Buncrana man, Christopher McAnaw, was making his debut for Donegal and he went all the way to the final in a junior section that had over 200 competitors. Stephen O Connor from Down finally stopped Chris’s amazing run, defeating him 8 – 5 in the final. 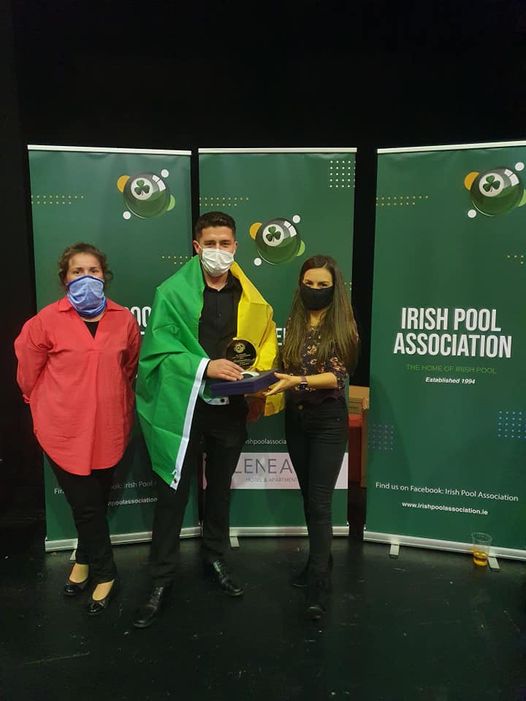 After a testing 18 months, the hard work of the players and the committee, led by the tireless efforts of Mini Morris, finally paid off in the most unprecedented and historic fashion.

Donegal on the treble at All Ireland Pool Championships was last modified: September 7th, 2021 by Staff Writer
FacebookTweetLinkedInPrint