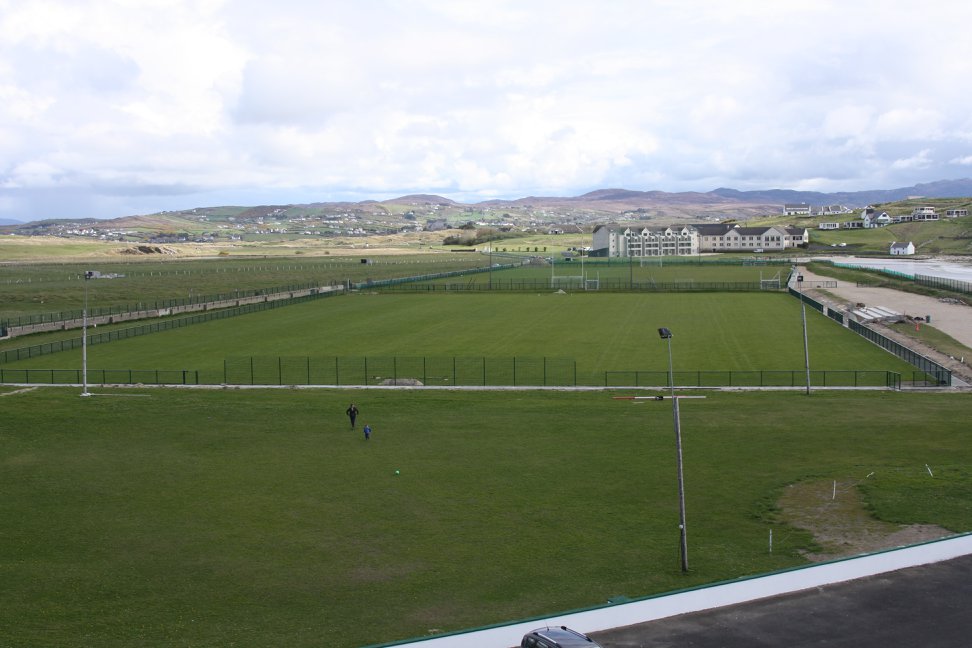 ‘Cookie’ checks back in at Downings ahead of Junior Championship tilt

DOWNINGS will be under new management for their Junior A Football Championship campaign.

Kevin ‘Cookie’ Gallagher has returned to the hotseat as part of a new management team at the club.

Gallagher has been joined by Barney Curran and Anthony Boyle to take charge ahead of Sunday’s clash with Urris at Pairc na nDunaibh.

Gallagher was manager of St Michael’s at the start of the season, but stepped down from the role at The Bridge a couple of games into the term.

Gallagher has previously held the reigns at his native Downings and was there when the club won the All-Ireland Junior Gaeltacht title at home in 2019.

Curran has returned home having been in Boston in recent years, where was involved with the successful three-in-a-row Donegal Boston side while Boyle is a former Donegal SFC winner with his native Killybegs.