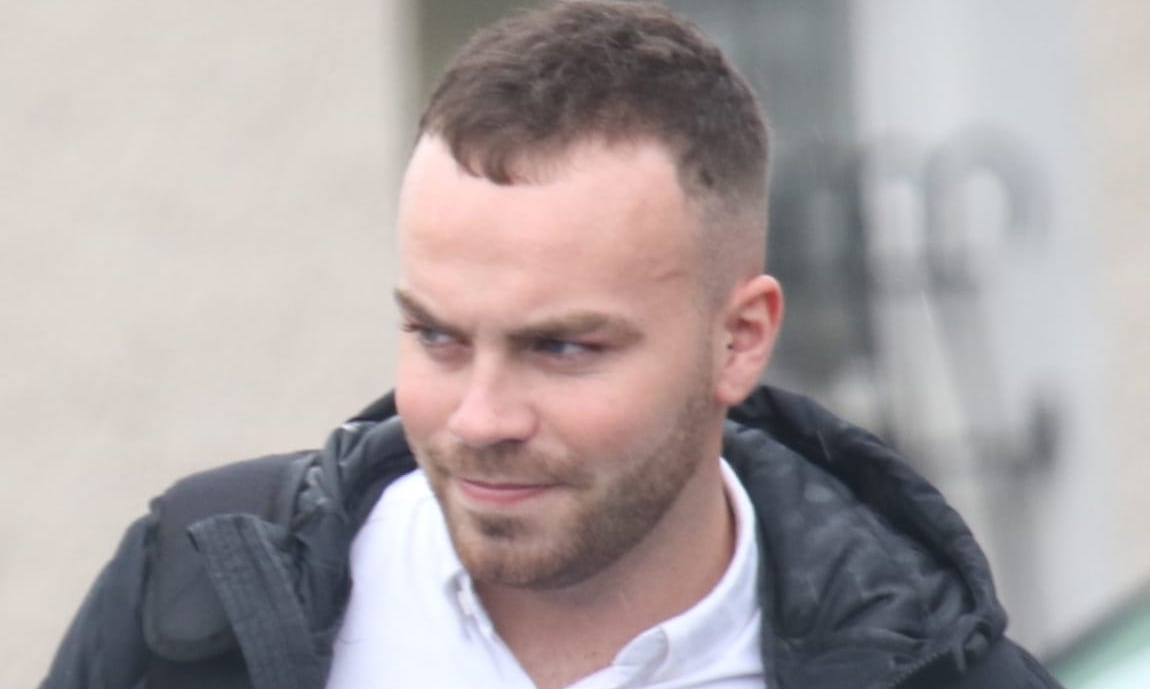 A young man who was caught driving without insurance on FIVE different occasions has been banned from the roads for six years.

Doherty was caught by Gardai in various locations across the Inishowen Peninsula including Lisfannon, Burnfoot and Bridgend between 2019 and 2020.

As well as having no insurance, he had no driving license and was also charged with dangerous driving on another occasion.

He had set up his own garage and had a partner and had undertaken a Pro-Social driving course.

Mr Gillespie said Doherty has found the course hard hitting in terms of how his behaviour had shown disregard for other road users.

However, Mr Gillespie argued that a custodial sentence would have a detrimental impact on Doherty.

He added that Doherty, of Beechwood Park, Stratfoyle in Derry had undergone 28 mental health counselling sessions and that he now needs the support and stability that he currently has.

He fined Doherty a total of €600, disqualified him from driving for six years and sentenced him to six months in prison which was suspended.