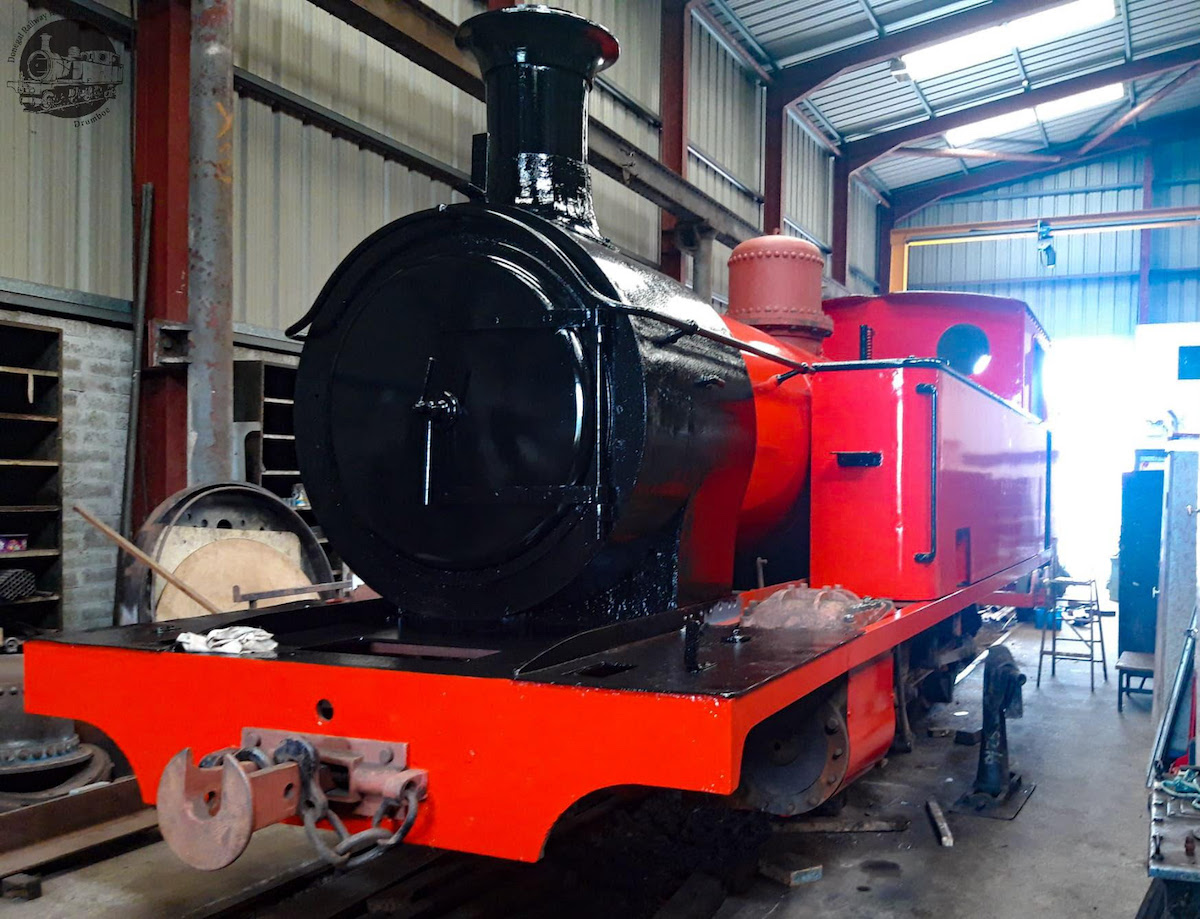 THE last train to operate in Donegal 62 years ago has been restored and will be returned to the county.

‘Drumboe’ will be returned to the museum at the original Donegal Town Railway Station on October 9.

Later in the year, there will be an official opening event, after work is finished on the new platform and canopy,  as well as the final touches to the landscaping completed.

Drumboe was the last train to leave Donegal Town station – and it is fitting that she is returning here.

The restoration was not simply a paint job, but the complete engine apart from the boiler has been restored to working order.

It is hoped that sometime in the future, Drumboe and/or other Donegal Railway stock will once again operate near Donegal Town.

The restoration took place in Whitehead.

The last official day that railways operated was 62 years ago on the 31st December 1959.

‘Drumboe’ – the last train to operate in Donegal – on track for its return was last modified: September 11th, 2021 by Chris McNulty
Facebook0Tweet0LinkedIn0Print0