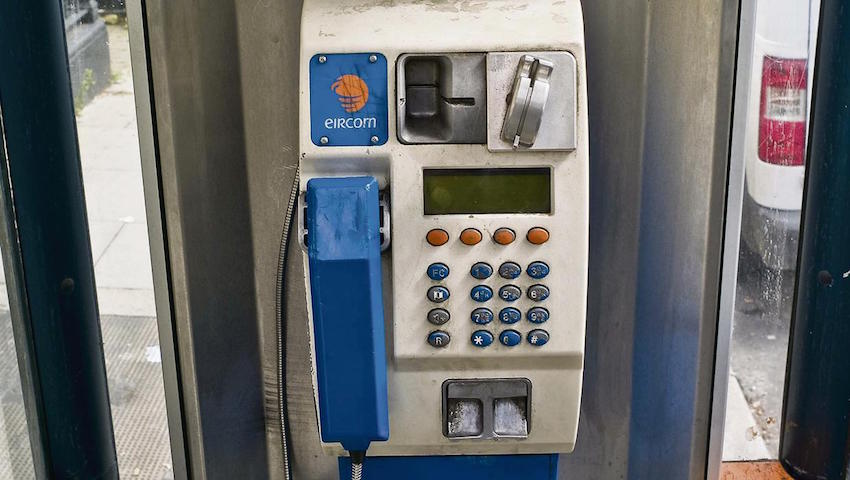 Call made to set-up defib in unused phonebox

One of Donegal’s last remaining phoneboxes could be used to house a life-saving defibrillator.

The phonebox is located at Lower Main Street in Letterkenny.

He said it was the perfect location in such a busy area with no other such equipment in the area for public emergencies.

He said that people were already in place to raise funding for the defibrillator if the council gave the go ahead for it.

He added that some had raised concerns that the life-saving equipment may be vandalised but he said such concerns could not stop setting up the equipment.

“If there is a risk of something being vandalised it doe snot mean you shouldn’t do it.

“If anyone was caught (vandalising it) then a very dim view would be taken of them,” he added.