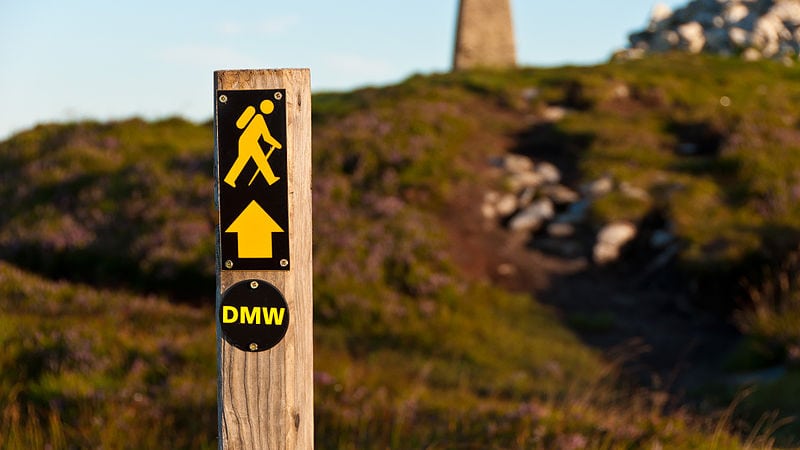 Concerns over threats to walkers at Blue Stack Way

Donegal County Council has been urged to investigate claims of threats against walkers using an area along the Blue Stack Way.

The issue was raised at today sitting of the Lifford/Stranorlar Municipal Authority by Councillor Martin Harley.

He claimed that a gate had been placed on public grounds in a bid to stop walkers using certain parts of the walk.

He said he had visited the area recently but did not feel comfortable because of allegations of threats against those using the walk.

Councillor Gary Doherty supported Councillor Harley saying he had also been approached about the issue saying the allegations are “very serious.”

“We see people buying land and closing down access but we have an obligation to draw up a list to take charge of them.

“People’s rights to access community facilities is important and I propose we should document all our rights of ways before we lose more of them,” he said.

Donegal County Council’s Kathleen McGowan said she will follow up on the matter.