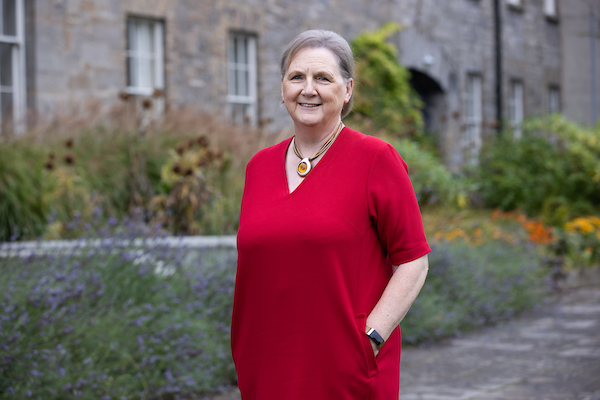 A Donegal woman has been appointed Chancellor of Dublin City University.

Dublin City University has today announced the appointment of Brid Horan as the new Chancellor of the university.

In welcoming Brid to the role, President of DCU Professor Daire Keogh said: “Brid Horan has an exceptional record of leadership and service to Irish society, industry, education, equality, and the arts.

“She has championed the values of DCU throughout a distinguished career, and her experience provides her with unparalleled insight into the opportunities and challenges facing Irish universities.

“I am delighted to welcome Brid Horan as Chancellor, confident that her leadership will advance DCU’s mission to Transform Lives and Society.”

He also thanked Brid’s predecessor, Dr Martin McAleese, for his tireless work on behalf of DCU, during a decade as Chancellor of the University. 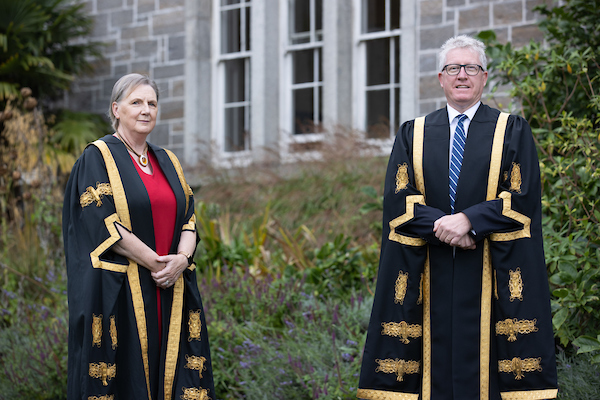 Brid Horan has over 30 years’ experience in executive, non-executive, and voluntary roles in leading private and public sector organisations and a distinguished record of service and advocacy in NGOs and the arts.

She held senior executive positions with ESB as Executive Director and Deputy Chief Executive; she is chair of the Irish Cancer Society and co-founded the 30% Club Ireland, which promotes gender-balance, including opportunities for women to study for careers in STEM -science, technology, engineering and mathematics.

She has served on the board of IDA Ireland, and recently completed a term as a board member of the Dublin Theatre Festival.

Prior to joining the Authority in 2014, she was also appointed by the Minister for Education and Skills as an external member of the Expert Group on Future Funding for Higher Education in Ireland (generally known as the Cassells Group).

In 2016, she was appointed by the Higher Education Authority as Chair of an International Expert Panel to undertake a review of Ireland’s Higher Education Funding Allocation Model. This determines the allocation of funding across higher education institutions including universities and institutes of technology.

“I’m grateful to the President and Governing Authority of Dublin City University for the honour of being appointed as Chancellor. I look forward to working with all in DCU who are passionate about providing a first class university experience for our students and to supporting our community, society, and the economy.”

The role of Chancellor involves working closely with DCU’s Governing Authority to ensure good governance, integrity and accountability across the University, exercising oversight of the university’s strategic direction, approving the strategic plan and ensuring its successful implementation. The role also includes ceremonial and ambassadorial duties, including the conferring of degrees at graduation ceremonies.

The Chancellor’s appointment was made at the first meeting of DCU’s new Governing Authority which is gender balanced, includes representatives from the world of Education, Industry and the Arts and reflects the values and needs of the university.