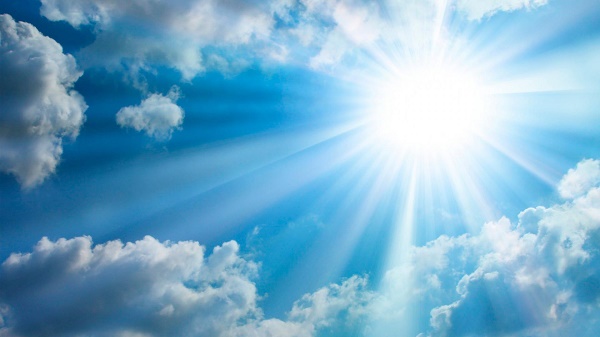 Weather – Morning sunshine will give way to a rainy evening

While this morning’s fog will give way to sunny spells, Met Éireann is forecasting a wet evening for most of Donegal.

According to the national forecaster, it will be mostly dry this morning with mist and fog patches giving way to sunny spells.

Cloud, however, will increase along Atlantic coasts during the morning with outbreaks of rain developing.

Rain will gradually extend eastwards by evening, with some heavier bursts developing in the west.

Highest temperature of 14 to 17 degrees in mostly light to moderate south to southwest winds, strengthening along Atlantic coasts during the afternoon.

Later, A band of showery rain will cross early in the night with clearer spells and just the chance of an isolated shower following from the west later in the night.

Lowest temperatures of 9 to 11 degrees, coolest in the west where some mist and fog patches may develop, in light southerly winds, veering westerly by morning.

Weather – Morning sunshine will give way to a rainy evening was last modified: September 18th, 2021 by Staff Writer
Facebook0Tweet0LinkedIn0Print0