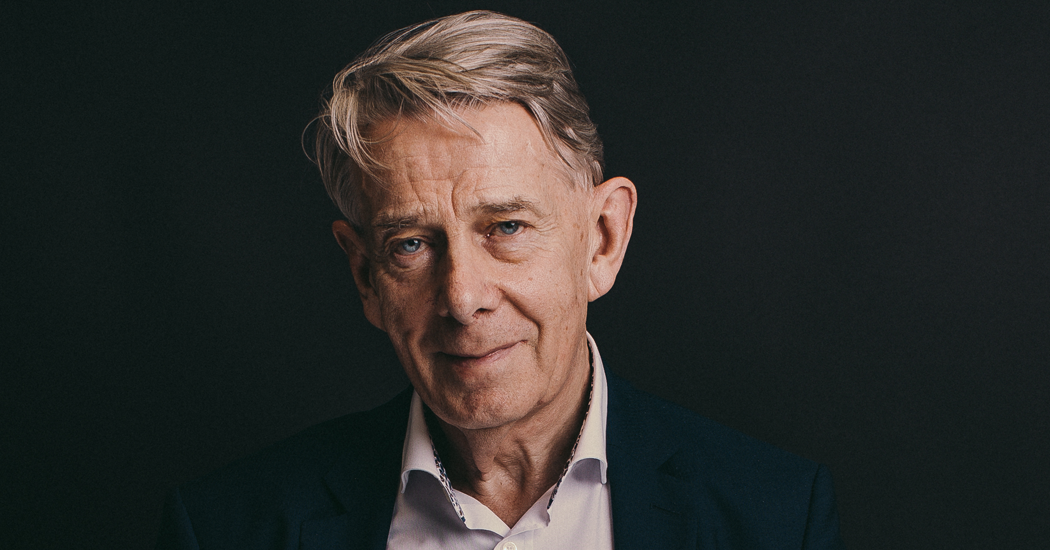 The Ballybofey-based businessman was announced as the winner in the annual Drapers Independents Awards 2021 in London today.

The accolade comes during a year of 50th anniversary celebrations at McElhinneys. It is now one of the few remaining independent, family-run department stores in Ireland, and in Europe.

Graeme Moran, Acting Editor, Drapers, said: “As a young man, John built McElhinneys from the ground up, steering it through a flood in 1985 and a fire attack during the Troubles. It survived the successive lockdowns in Ireland thanks in part to its strong online operation and the loyalty of its customers.

“Offering a wide range of brands and designers from around the world, McElhinneys is a modern, relevant and evolving department store at the heart of its community.”

On accepting his award, John said: “I would like to thank my family for their continued support throughout the years, my wife Eileen, my Son Martin and his wife Angela, my daughter Catherine and her husband Joe and also my grandchildren. To my hard working and loyal staff both past and present, thank you for your dedication and passion for McElhinneys throughout our 50 years in business.”

Originally from Doochary Co. Donegal, John McElhinney and his family moved to Dooish in the early 1960’s. John began his career as a drapery assistant in a local store and from this experience he started his entrepreneurial venture travelling and selling groceries, clothing and household items from the back of a Dodge van. 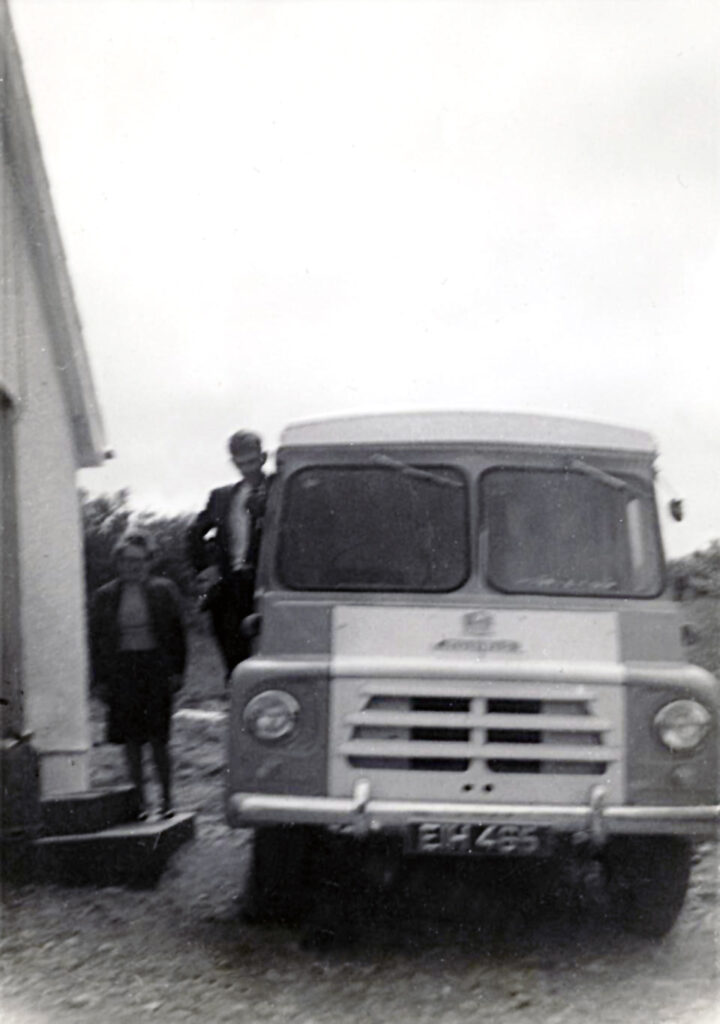 Having always dreamed of owning his own store, John realised his dream on the 4th of May 1971, opening his first premises – a small 500 square foot store – on Glenfin Street, Ballybofey. From the beginning, McElhinneys became a household name throughout the North-West for the quality, service, and value that John gave to his customers. 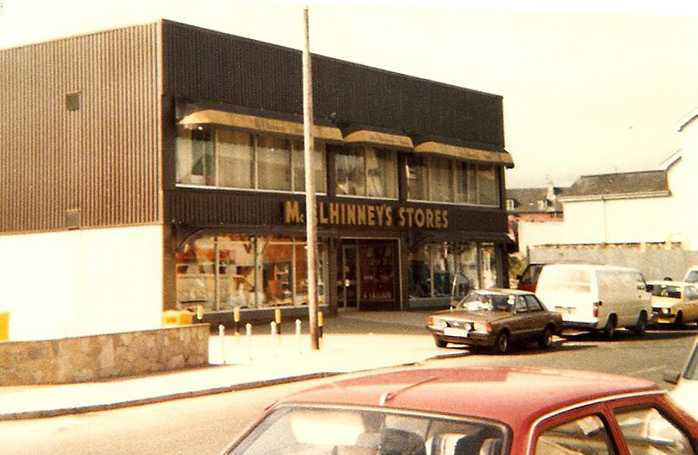 The consistent factor of McElhinneys success throughout the years has been the drive, ambition, and initiative of John McElhinney. Despite many hardships over the years from floods, fires and recessions, John has created a destination store in the heart of North West of Ireland, Donegal. Today McElhinneys is a multi-award-winning retail destination store and one-stop shop, with fashion, beauty, homeware, accessories, lingerie and bridal – all housed within 100,000 square foot state of the art department store.

In November 2012 John and his team launched their multi-award winning online store – mcelhinneys.com. 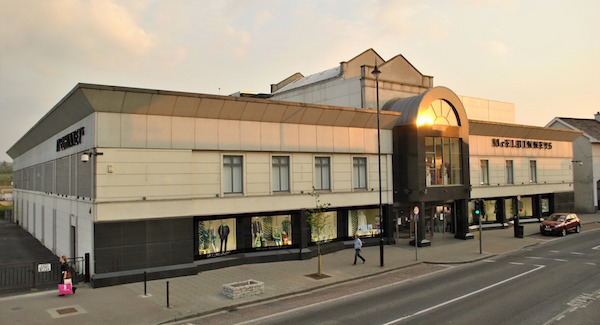 The story of McElhinneys was recorded in podcast form earlier this year. Listen to the McElhinneys Podcast ‘From Fires to Floods’ on Spotify here: https://open.spotify.com/episode/2RISCHYQjnYKeFA9zWqK7G?si=PLuZoLC_RZmlfn2xHnMqmg