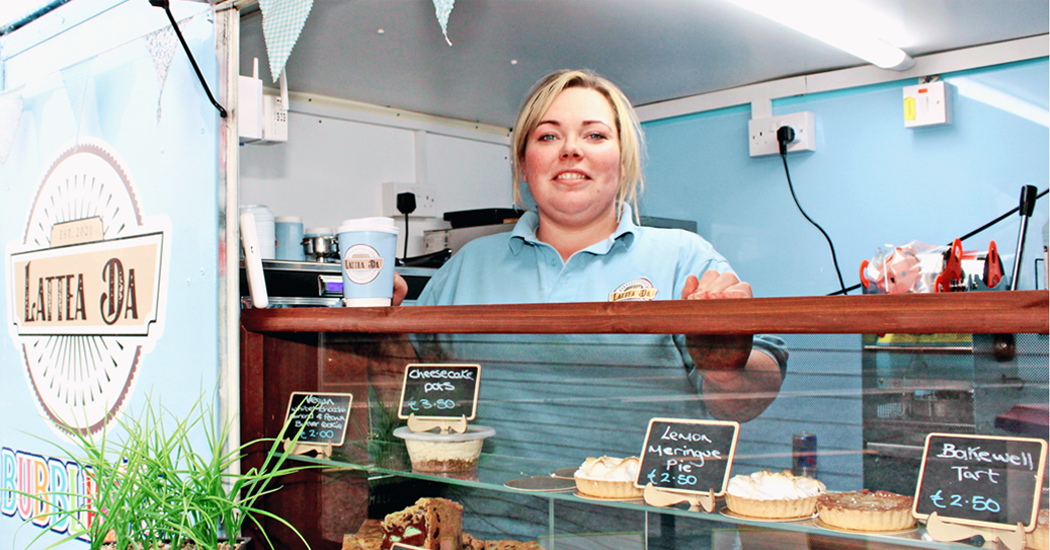 A Donegal chef with a glittering CV has set up shop at home again.

But instead of fine dining, it’s roadside dining that Patrice Kelly now specialises in.

The 31-year-old is the innovator behind the ‘Lattea Da’ van on the Letterkenny-Ballybofey road. Patrice stands out from the crowd by offering a product that can be found nowhere else in Donegal, or indeed the north west – Bubble Tea.

A roadside van wasn’t an obvious career move for an accomplished chef such as Patrice.

Having studied in Killybegs Catering College, Patrice’s ambitions to carve out a culinary career took her all over the world. She has worked on a luxury cruise in Europe, in exclusive ski resorts in the French Alps, and led teams as a private chef for ultra-high-net-worth clients in London and Saudi Arabia. Patrice has found herself catering dinner parties and functions attended by Presidents, British royalty and A-list stars such as Jackie Chan.

How a woman from Dooballagh comes to have such elite clients is down to hard-work, prestigious training and a lust for adventure. 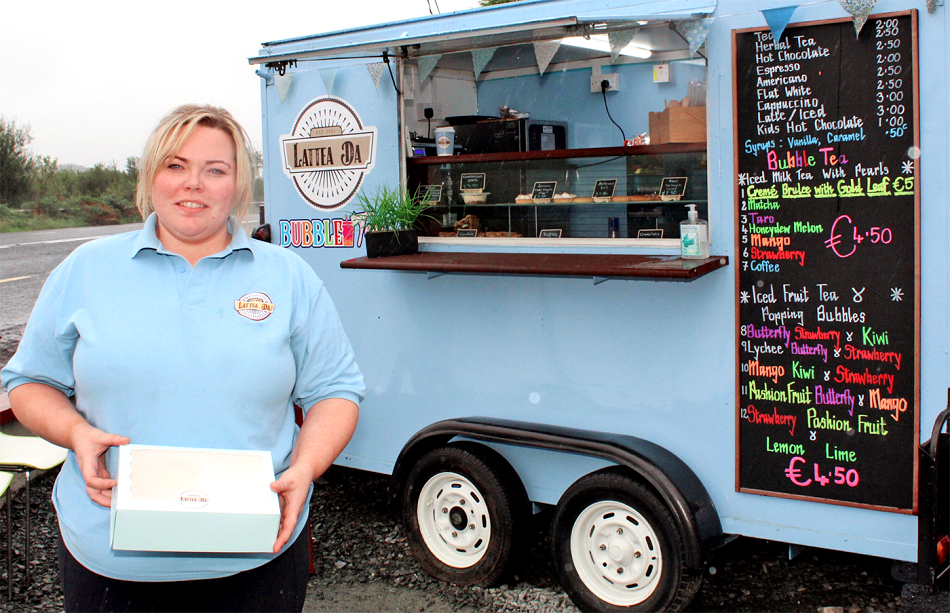 Her passion for Asian cuisine, and Bubble Tea, flourished during a trip to Beijing. Patrice worked in the famous Nobu Restaurant with world-renowned sushi master chefs. Also during that time in China, she learned generations-old ways of perfecting the Taiwanese ‘boba tea’.

“I’ve loved bringing this new idea to the north west,” Patrice said. “Bubble Tea is the most famous drink in the world at the minute and it’s a massive draw for me. I have people coming from Bundoran, Buncrana and Malin Head to try out the menu.” 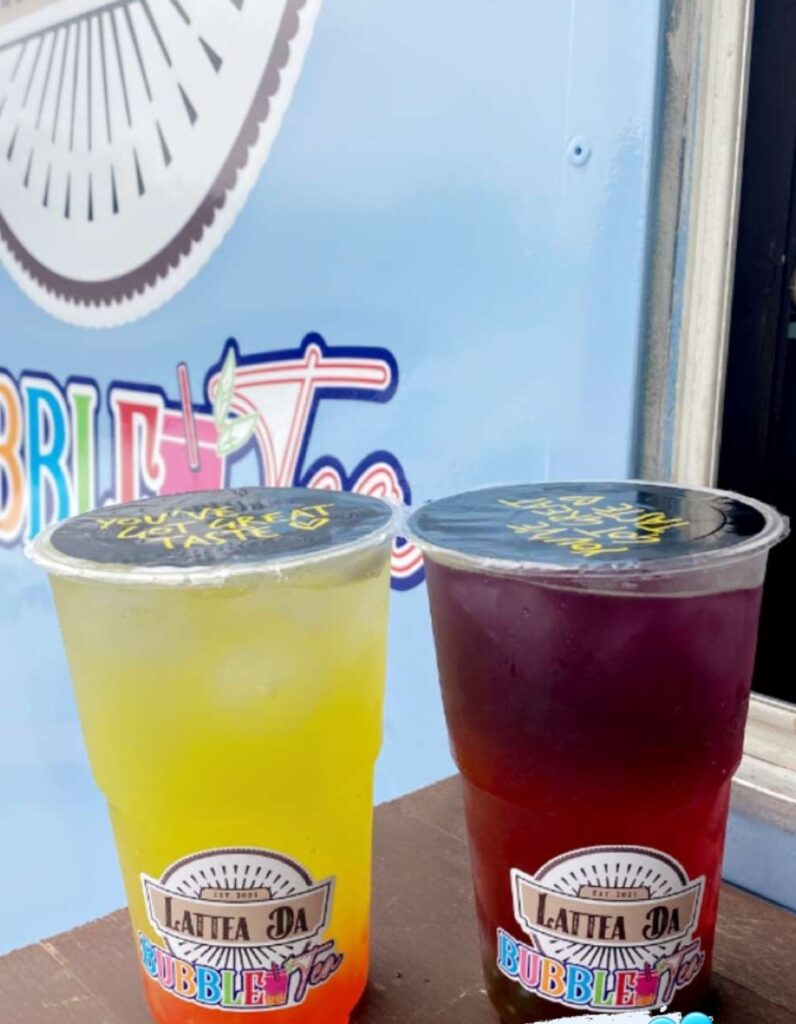 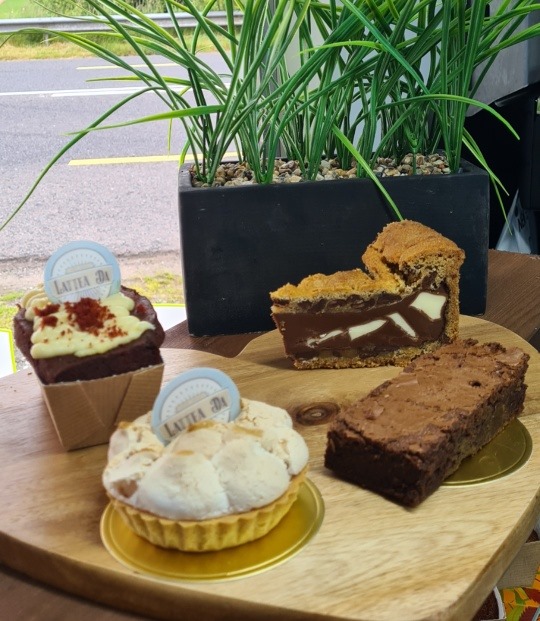 Running a van is a world apart from cheffing in private kitchens, but Patrice is loving being front of house. Even if it means 5am starts to bake the daily treats and 15/16 hour days.

“This isn’t just serving coffee at the side of the road. It’s different because I make everything myself,” Patrice said.

“It’s lovely to be able to speak wth customers, and get their feedback. It’s something completely different to what I was used to.”

Patrice’s pastries and treat boxes are a big hit, while she also offers healthy lunch options like baked potatoes and bagels. Her coffee too, is a first for Donegal, as it’s imported from The Roasting Party in the UK. 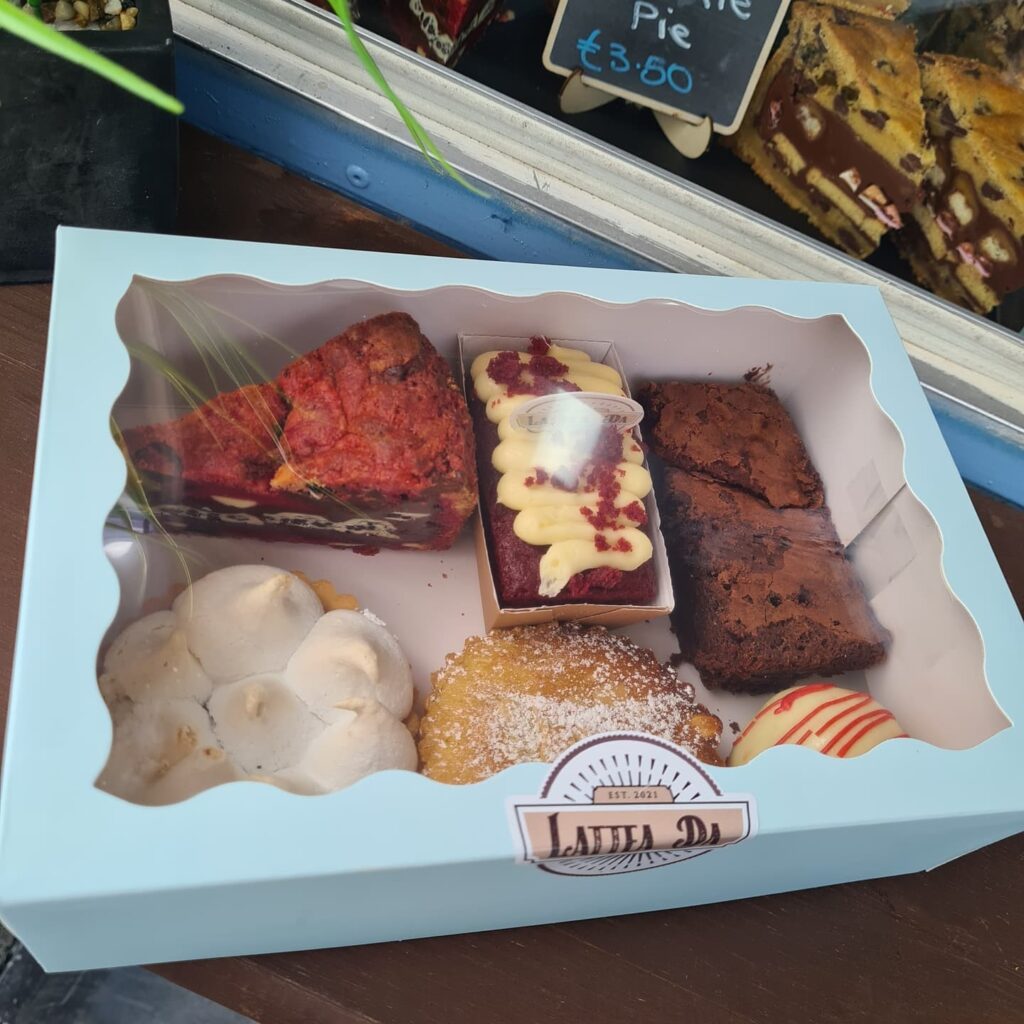 Patrice adds: “My business is based on bringing new ideas and concepts from around the world to Donegal, something that I think we need more of, instead of people following the sheep.”