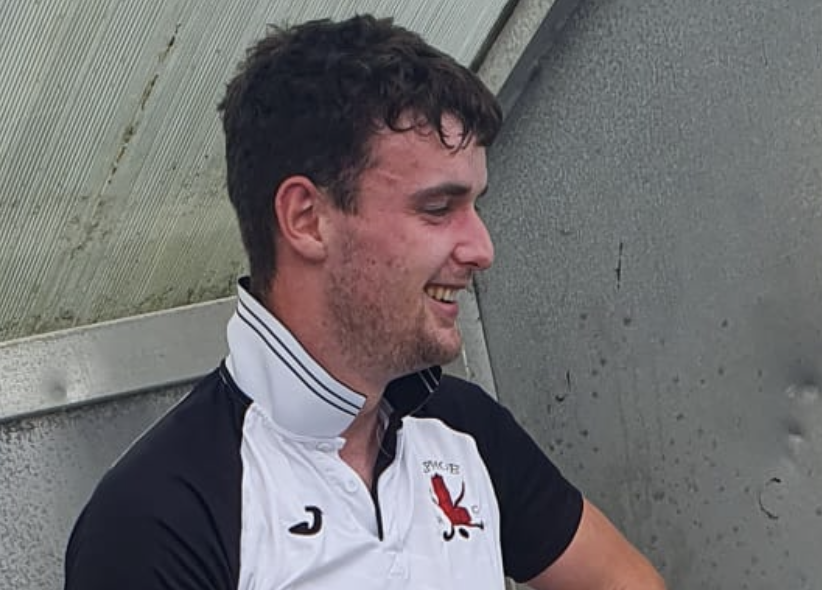 Raphoe mens 1st XI, who have been narrowly defeated in their first two premier league games, got off the mark on Saturday with a much needed 3 points in front of the home support when they beat Civil Service.

Raphoe, who were back to full strength for this game, dominated the first quarter.

However, they created very little chances in the opposing half. Several short corner routines being wasted with possession being lost cheaply on eacv occasion.

NICS held firm with a solid back four and experienced keeper, dealing with any attacking threat from Raphoe, who changed formations on several occasions to try and break through a stubborn NICS rearguard.

NICS grew more confident in the second quarter and challenged Raphoe on a few occasions, Moore, Goudie & Lecky dealing well with a few half chances.

The game started to open up a bit in the 3rd quarter, Raphoe pushing four up front but still couldn’t break the deadlock with no meaningful attempts on goal, finally a chance fell to Jake Watt who was fouled just as the forward was about to give Raphoe the lead, The umpire awarding a penalty to Raphoe.

Keith Meehan who has an impeccable penalty record, stepped up with confidence, however NICS stopper produced a good save to deny Raphoe taking a deserved lead, this was Meehans first miss from the spot in his club career.

In the final quarter Raphoe continued with four forwards and finally the deadlock was broken, NICS, clearing the initial pass from Patterson, only as far as Keith Meehan whose pass found Eaton who then cleverly played in Matthew Lecky who made no mistake with a fine reverse stick finish. Finally Raphoe had got their goal.

The remaining 9 minutes were somewhat entertaining, an NICS defender requiring lengthy treatment following a blow to the head, minutes later this was followed by three green cards and a penalty to the away team as Raphoe looked to run down the game.

NICS dispatched the penalty past Moore to make it 2-1 but Raphoe managed to hang on earning a valuable 3 points before another home game next Saturday against Belfast Harlequins.