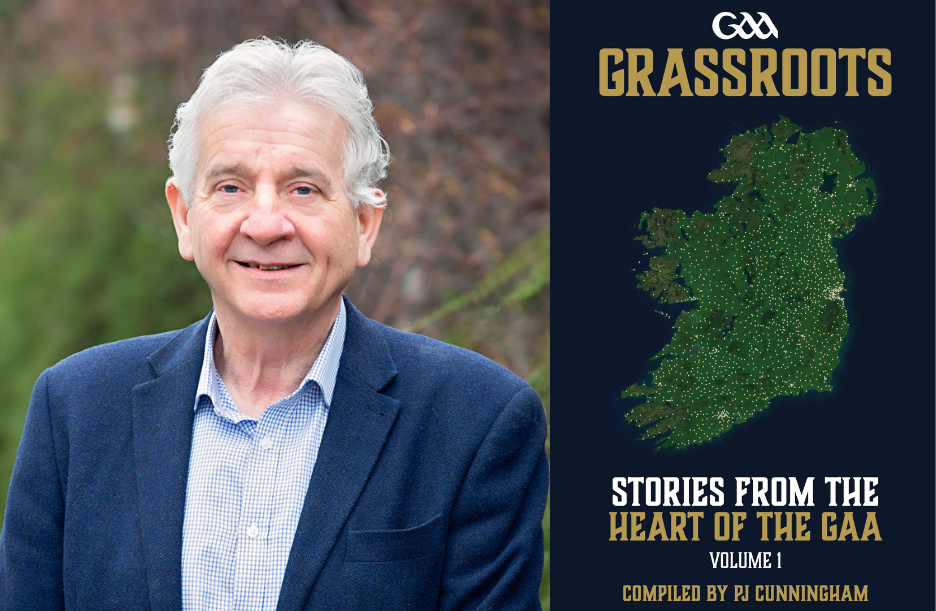 FOUR stories from Donegal have been selected to appear in a fascinating new book on the GAA – written by people at the heart of the association nationwide.

‘Grassroots: Stories From The Heart Of The GAA’, written by PJ Cunningham, is a treasure trove of GAA memories, tales and incidents spanning over 150 years.

Volume 1 has just been published and such was the response from the GAA community that work has already begun on a second collection.

The first edition includes stories from the rich history of Donegal GAA.

Rose Kelly’s account of an ordinary league match involving her beloved Urris travelling to Glencolmcille takes on an epic form in a compelling narrative – and that’s before the ball was thrown in.

Likewise, Collette Bonnar’s story of her father Barney McDermott’s love for Donegal and his club Lifford has a hilarious denouement when he is appointed to ref a local game.

Aware that his side hasn’t won a match since being reformed, he can’t resist it when the team goes ahead early in the second half.

And one of three stories written in Irish comes from the pen of Brian MacLochlainn, a native of Ros Goill.

“The book generated an incredible response from every county in Ireland, as well as from the Irish abroad,” said author and journalist, PJ Cunningham, who collaborated with Croke Park on the publication.

“I have included stories not only since the GAA’s foundation in 1884, but from before, through to the Civil War and up to modern times.

“The collection is, in essence, the first time that this rich oral tradition of sideline and on-field stories have been put together and published in this form.

“It provides snapshots into the history of the GAA, recounted by the people at the heart of the action, whether those stories are happy or sad, dramatic or ordinary.”

“The folklore and stories that built up around our games are part of the reason that the organisation occupies such a special place in Irish society,” said GAA President, Larry McCarthy.

“The GAA has always been about more than just games, it is part of what we are.”

GRASSROOTS: Stories From The Heart Of The GAA (Volume 1), priced at €19.99, is available now in all good bookshops.